WASHINGTON (Reuters) – The U.S. Senate on Thursday unanimously voted to approve a bill from Senator Josh Hawley banning federal employees from using video-sharing app TikTok on government-issued devices, amid threats from the White House to ban the company. 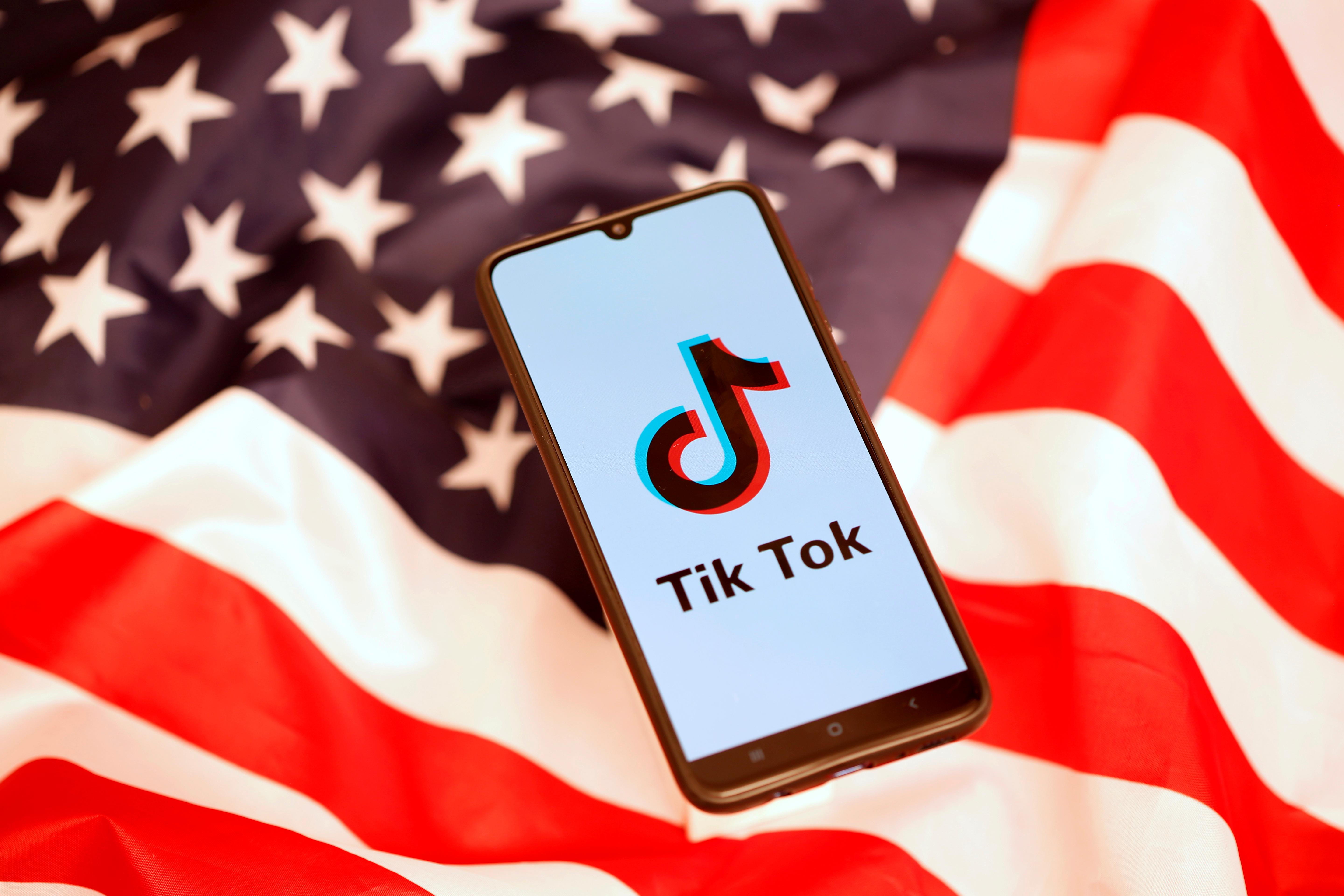 The app has come under fire from U.S. lawmakers and the Trump administration over national security concerns because China’s ByteDance owns the technology. The company currently faces a deadline of Sept. 15 to either sell its U.S. operations to Microsoft Corp or face an outright ban.

Sources have previously told Reuters that ByteDance executives value all of TikTok at more than $50 billion.

Under a Chinese law introduced in 2017, companies have an obligation to support and cooperate in the country’s national intelligence work.

“I’m encouraged by the bipartisan support we have seen in this body to hold the Chinese Communist Party accountable and that includes … holding accountable those corporations who would just do China’s bidding,” Senator Hawley said in a statement.

“And, if I have anything to say about it, we won’t be stopping here,” the Republican senator added.

Last month, the House of Representatives voted to bar federal employees from downloading the app on government-issued devices as part of a proposal offered by Representative Ken Buck.

With passage in the House and approval by the Senate, the prohibition is expected to soon become law in the United States.

A TikTok spokeswoman said its growing U.S. team has no higher priority than promoting a safe app experience that protects users’ privacy.

On Wednesday, TikTok said it was working with experts from the U.S. Department of Homeland Security to “protect against foreign influence” and fact-check potential misinformation about the election.