Living a long and healthy life does not have to be a nice notion for someone else. By closely monitoring your diet, getting in enough physical activity and consuming a beverage much loved by health advocates, it could be a reality for you too. Turmeric lattes are known to reduce the risk of Alzheimer’s, prevent cancers and diabetes and boost a person’s longevity.

When it comes to a health drink with an incredible amount of health benefits, health experts believe turmeric lattes are key.

Move aside matcha, because this drink has become the hottest new health craze amongst those wanting to boost longevity.

For the uninitiated, turmeric lattes are known as the ‘golden milk’ and is the latest health drink to take the nation by storm thanks in part to its many benefits to one’s health. 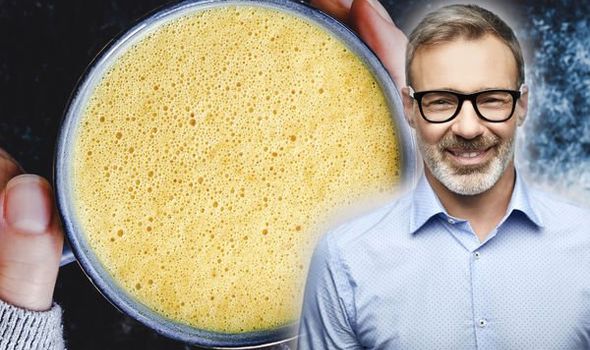 The drink is produced from a mixture of cold-pressed turmeric juice and almond, cashew or coconut milk.

Turmeric lattes produce a compound known as curcumin which has many medicinal properties.

One of which is its ability to help prevent against the effects of Alzheimer’s disease.

Curcumin helps to boost memory function and keep the brain healthy by promoting stem cells in the brain to repair.

Numerous studies have suggested that turmeric lattes have broad anti-inflammatory and other anti-cancer benefits.

An island nation hailed for having one of the world’s longest average life span of a staggering 81.2 years are big fans of turmeric drinks.

Okinawans are said to drink copious quantities of the hot beverage and could suggest their drinking habit could influence their life longevity.

Turmeric and curcumin are known to help with reducing cardiovascular complications, prevent and treat cancers and help prevent type 2 diabetes. 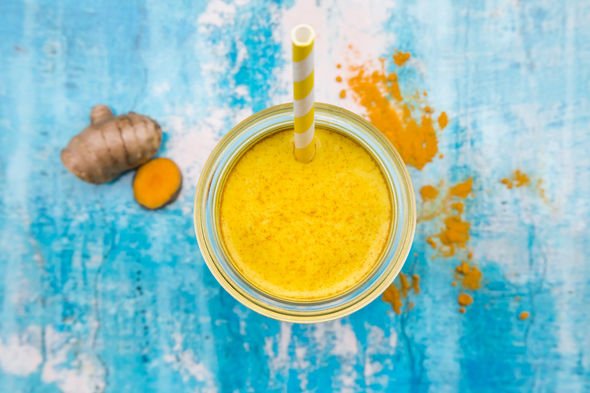 A study published in the American Journal of Geriatric Psychiatry provided evidence that curcumin can help protect one’s brain.

In the study, participants were randomised into two groups and were studied for a period of 18 months.

One group took 90 milligrams of curcumin twice daily, while the other group took a placebo.

All volunteers underwent cognitive testes which were repeated every six months throughout the study and after.

The results found the group taking curcumin twice daily showed a 28 percent improvement in memory tests over the study period while those in the placebo group showing no memory improvement.

Turmeric lattes are perfect for those wanting a healthy alternative to coffee.

Turmeric has an intense flavour, so it’s recommended to add in different spices and herbs when making the drink.

To further enhance the health benefits of turmeric lattes, adding some ginger or ground black pepper can provide even more benefits to one’s health.

Most research in adults supports the safe use of 400 to 600 mg of pure turmeric powder three times daily and by grating the turmeric for the lattes, the purest product is formed.