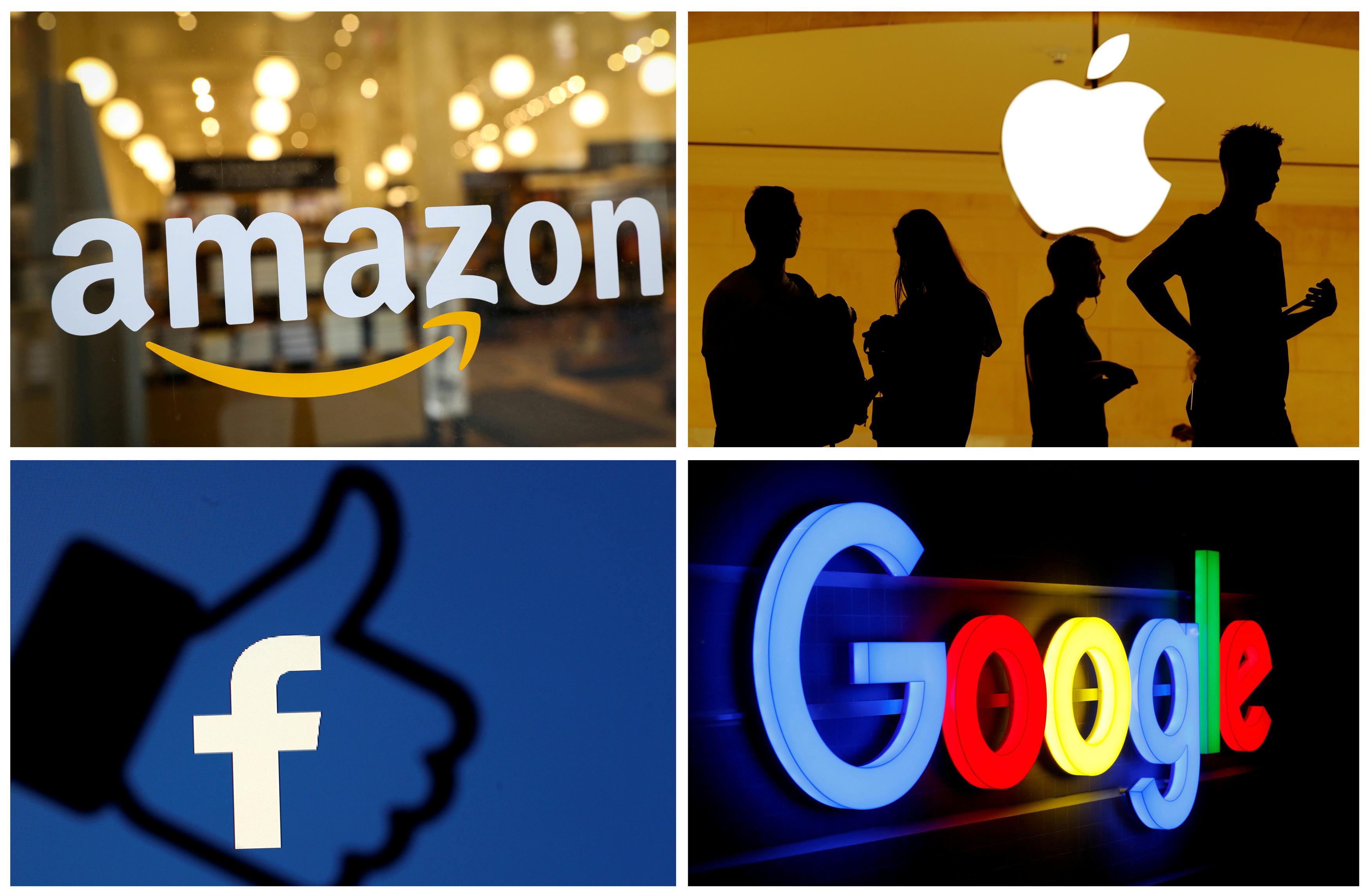 The hearing before the antitrust panel of the U.S. House Judiciary Committee had been set for Monday but was postponed because the late Representative John Lewis, a Civil Rights icon, will be lying in state.

No new date for the hearing has been set, but officials are discussing rescheduling the hearing for late next week or the following week.