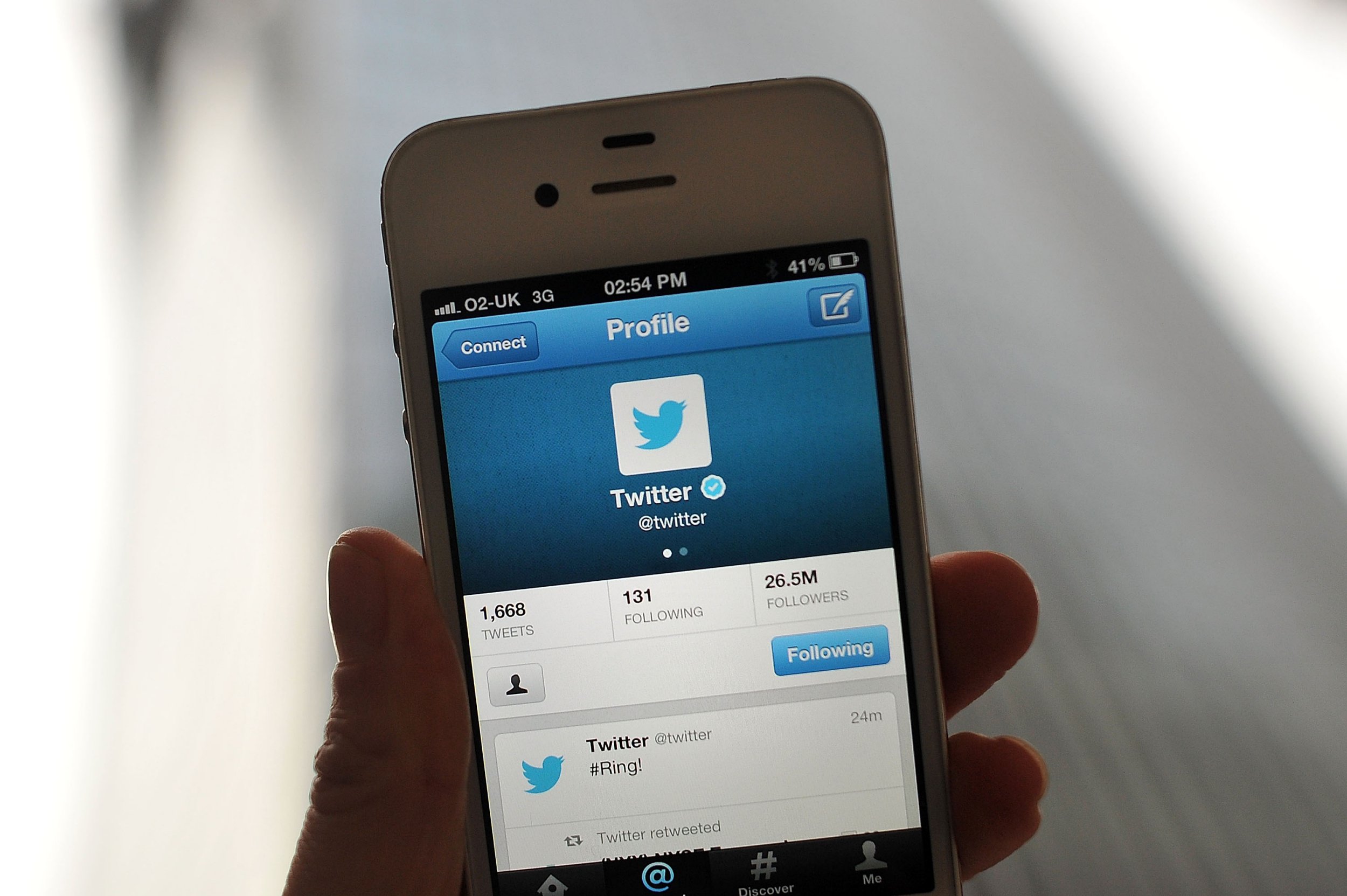 To keep it going, users need to have a device capable of running iOS 14 or later.

That means anyone who uses an iPhone 6 or 6 Plus – or any iPhone before it – will be forced to upgrade if they want to keep tweeting.

Apple itself discontinued the iPhone 6 and 6 Plus in 2016, but as many of us are holding onto phones for longer it’s quite conceivable that many people still use the phone as their main device.

Some users are saying that, while they can still see a few tweets on their timeline, every other part of the app is failing to operate.

If you’re still using an iPhone running iOS 13 – like the iPhone 6S onwards – you can still update to iOS 15 (the latest version) and continue to run Twitter as normal.

But for iPhone 5s and iPhone 6 users who are stuck on iOS 12, the only workaround is to use Twitter through its website.

Nor me, I think itâs part of their âimprovementâ – I figured because Iâm on an older iPhone that wonât go past IOS 12.5.5 it was that – app now says you have to have IOS 14 or later.
Rubbish – Iâm not buying a new phone just for Twitter

Twitter isn’t alone in dropping support for older devices. WhatsApp is known for leaving behind older phones as the new devices and operating systems come out.

So, if you’re a die-hard Twitter user with an ageing iPhone in your pocket, it could finally be time to make an upgrade. May we recommend the recently-released iPhone SE 2022 which packs in the latest software at a wallet-friendly price.