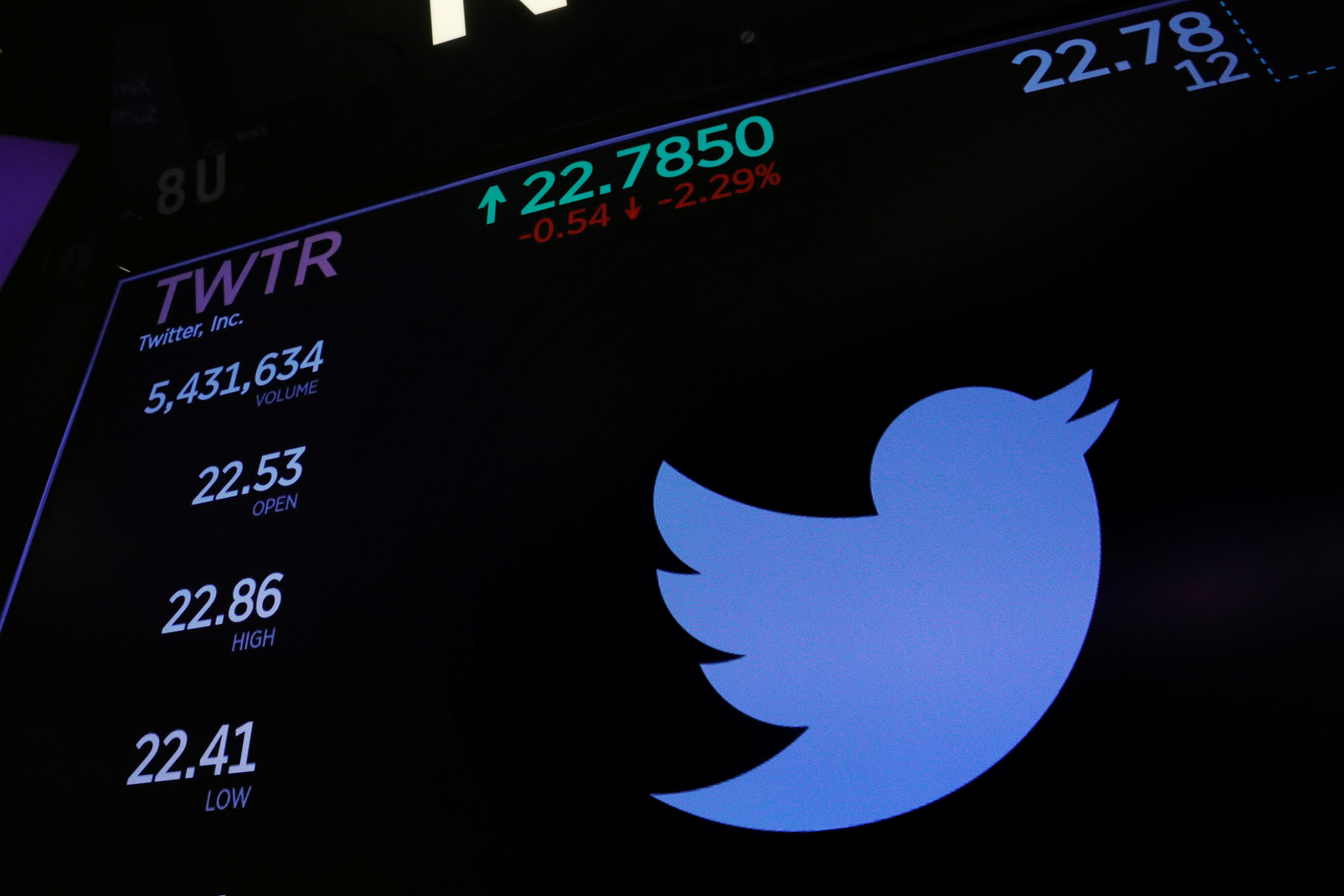 The launch was postponed due to an unrelated hack that affected some of the social media platform’s top voices including U.S. presidential candidate Joe Biden, reality TV star Kim Kardashian and former U.S. President Barack Obama.