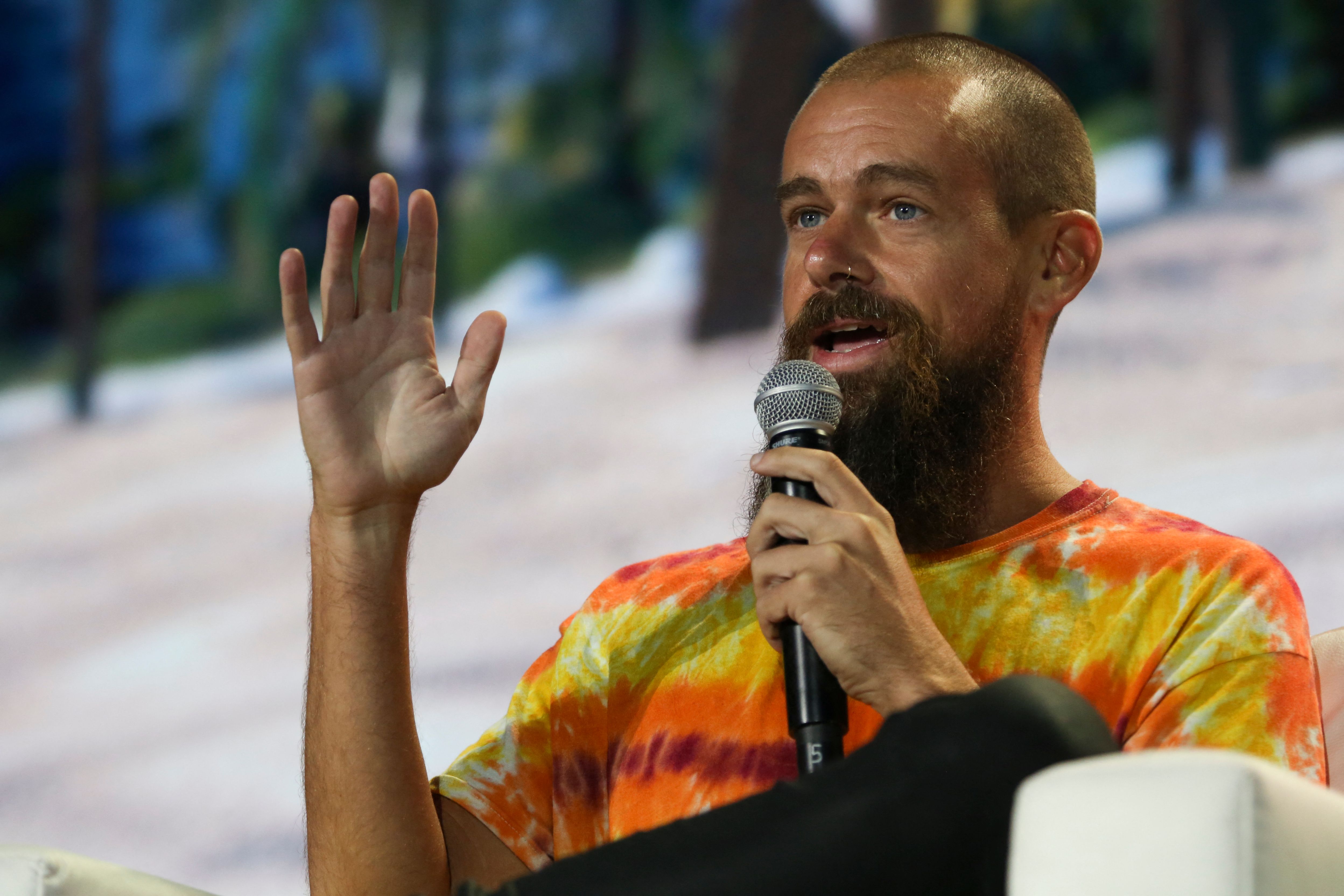 ‘The biggest issue and my biggest regret is that it became a company,’ said Dorsey in a tweet in response to a question about whether Twitter turned out the way he had envisioned.

Dorsey stands to receive $978 million (£827 million) if the agreement for billionaire Elon Musk to buy Twitter is completed.

His vision for the company is for it to not be owned by a state or another company.

When asked about what structure he wished Twitter would operate under, Dorsey said that it should be ‘a protocol’.

A protocol would operate much like email, which is not controlled by one centralised but people using different email providers are able to communicate with one another.

The biggest issue and my biggest regret is that it became a company.

The social media company has a lot on its plate right now with more Twitter employeers leaving the company to add to its woes.

On Wednesday, executives told staff about the exodus that comes amid the latest whistleblower allegations and a legal battle with billionaire Elon Musk.

This was the day after Twitter’s ex-security chief, Peiter ‘Mudge’ Zatko, accused the company of lying about bots and security.

In his complaint, Mudge accuses Dorsey of only saying 50 words to him in a year, which the former CEO denied.

‘The hackers and security folks like Mudge were always heroes to me, and I was part of that community early on,’ he said in a tweet.

Twitter is embroiled in a legal battle over Musk trying to walk away from his $44 billion offer to buy Twitter.

Zatko is scheduled to appear before the US Senate Judiciary Committee for a hearing on the whistleblower claims on September 13. That’s the same day that Twitter shareholders will vote on whether to approve the $44 billion takeover deal with Musk.