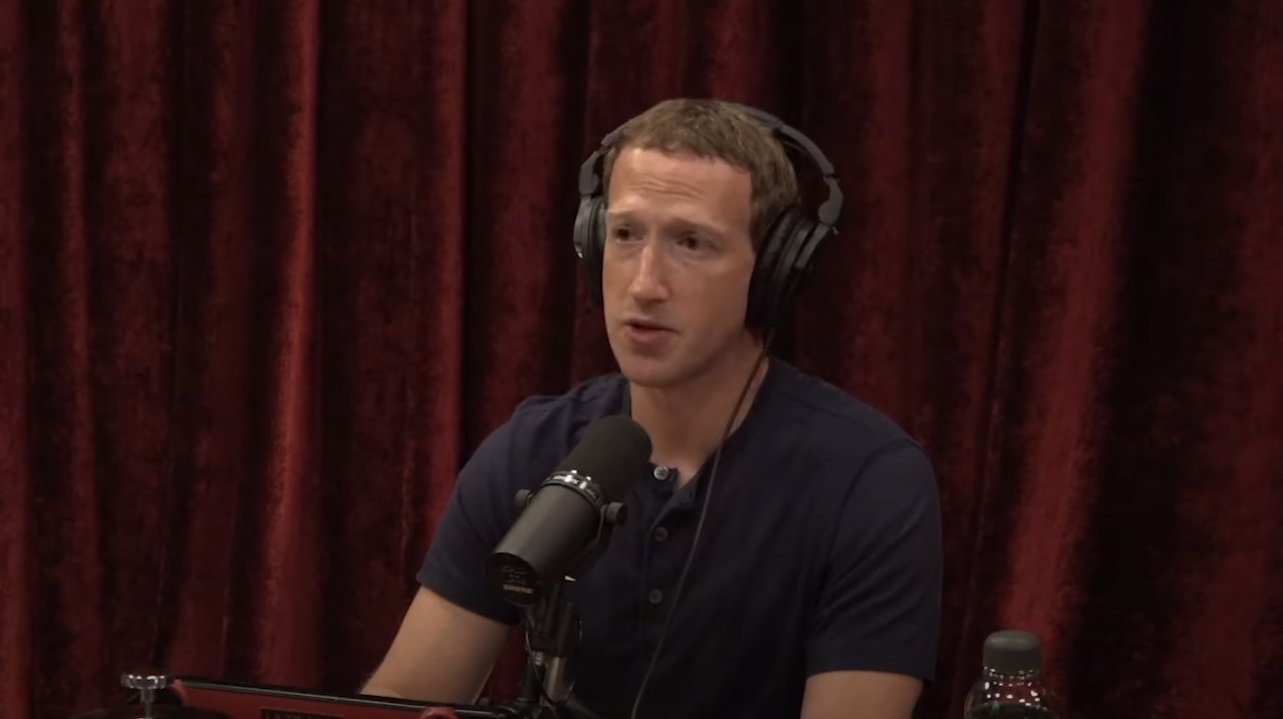 Mark Zuckeberg made a surprise appearance on The Joe Rogan Experience podcast this week for a nearly three-hour interview.

The billionaire Facebook boss was mostly there to talk up his virtual reality metaverse plans, but also let slip a few interesting facts about what it’s like to run the biggest social media company in the world.

He also revealed that he’s well aware of the memes and jokes about him being a robot. Most of which came about after his marathon testimony in front of the US Senate in 2018 following the Cambridge Analytica scandal.

‘The Senate testimony is not exactly an environment that is set up to accentuate the humanity of the subject,’ Zuckerberg told Rogan.

‘If you’re up there for six or seven hours, you’re going to make some face that’s worth making a meme out of.’

Aside from acknowledging the comparisons to Data from Star Trek, Zuckerberg also revealed the realities of what his morning is like.

When pressed by Rogan about the amount of distribution that was decreased, Zuckerberg didn’t give a specific percentage but admitted it was ‘meaningful’.

‘We weren’t, sort of, as black and white about it as Twitter. We just kind of thought if the FBI, which I still view as a legitimate institution in this country, it’s a very professional law enforcement. They come to us and tell us that we need to be on guard about something. Then I wanna take that seriously,’ Zuckerberg said.