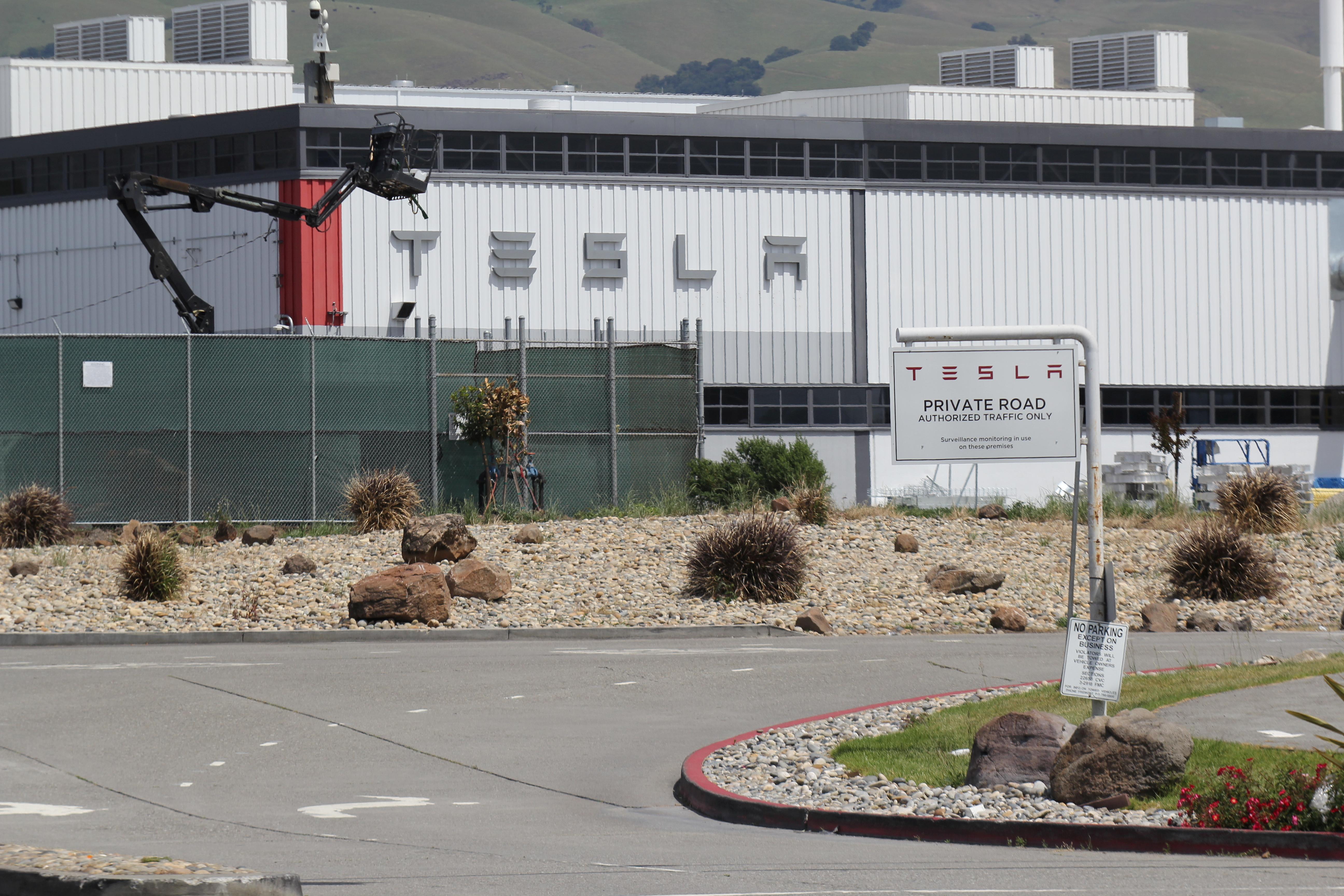 “California should let Tesla & @elonmusk open the plant, NOW. It can be done Fast & Safely!” Trump wrote on Twitter. On Monday, Tesla Chief Executive Elon Musk said production was resuming at the automaker’s sole U.S. vehicle factory, defying an order to stay closed and saying if anyone had to be arrested it should be him.

Tesla shares were up 3% to $835.27 in early trading. The company, which on Saturday sued Alameda County over its decision that the plant should stay closed, did not immediately comment on Trump’s tweet.

Trump is eager for the U.S. economy to reopen and for Americans to return to work.

He has sparred with California for years over a series of issues, including immigration, vehicle fuel efficiency standards, funding for high-speed rail and numerous environmental issues. Trump has met with Musk on several occasions during his presidency.

California Governor Gavin Newsom on Monday said he spoke to Musk several days ago and that the Tesla founder’s concerns helped prompt the state to begin its phased reopening of manufacturing last week.

Late on Monday, health officials in Alameda County said they were aware Tesla had opened beyond the so-called minimum basic operations allowed during lockdown, and had notified the company it could not operate without a county-approved plan.

In January, Trump told CNBC that Musk is “one of our great geniuses, and we have to protect our genius.”

States and cities around the United States are experimenting with ways to safely reopen their economies after the coronavirus outbreak shuttered businesses and forced tens of millions of Americans out of work. Around the country, major automakers are beginning to reopen plants with Detroit’s Big Three automakers set to reopen most U.S. plants next week.

Musk over the weekend threatened to leave California for Texas or Nevada over his factory’s closure. His move has highlighted the competition for jobs and ignited a rush to woo the billionaire executive by states that have reopened their economies more quickly in response to encouragement from Trump.

Tesla also has a vehicle plant in Shanghai and is building another in Berlin. Its lawsuit on Saturday alleged that Alameda County, where the plant is located, had violated California’s constitution by defying Newsom’s orders allowing manufacturers to reopen.

In the past, Musk has discussed opening a second U.S. factory outside California. In a tweet in February, he solicited comments on potentially opening a factory in Texas.