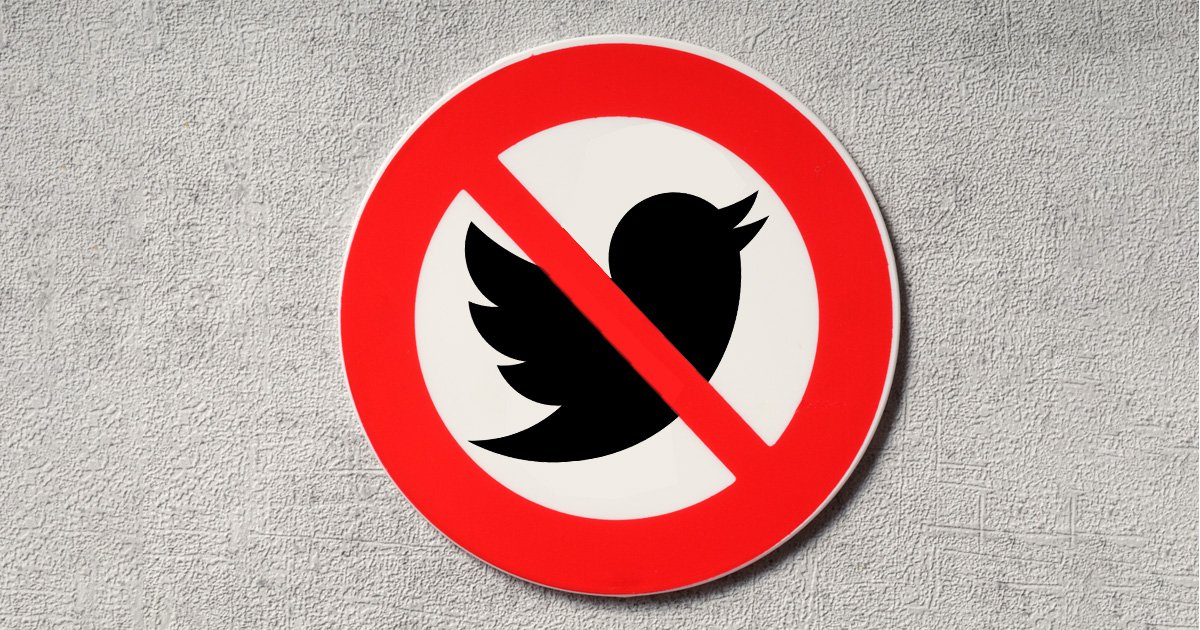 But Metro.co.uk can reveal many of these fake tweets are actually the work of online trolls.

Bots are algorithms used to rapidly post and amplify social media content across multiple inauthentic accounts. They are a major driving force in the spread of Covid-19 disinformation, best known for pushing anti-mask, anti-vaccine and anti-lockdown material.

‘How about this sort of bot activity?’ one user wrote. ‘Are you blaming Russia for this as well???’

In the second example, multiple users were replying to news alerts from the Twitter account ‘Politics for All.’ Again, the responses largely appear to come from authentic accounts, although Metro.co.uk found several have since been suspended by Twitter.

Many trolls post copypasta as a form of entertainment. User @Jed0st, who commented on the Politics for All tweet, said he does it to ‘see angry reactions from people.’

Some have strong political leanings, with many of the users trolling Balloux and Politics For All regularly sharing anti-lockdown material.

Like real bot activity, copypasta can still cause harm by spreading disinformation and hateful messages, Cubbons said. But social media companies tend to focus on rooting out inauthentic behaviour.

‘Such malicious coordinated activity may therefore not be challenged by platforms, which is an issue,’ he said.

Ironically, some anti-lockdown social media users also underplay the role of bots — including some of those duped by these trolls — in the spreading of disinformation.

@Jed0st found the fact his trolling had been mistaken for pro-lockdown bot activity amusing, telling Metro.co.uk: ‘It’s funny to see people call me a bot when I’m obviously not a bot.’

This case, Cubbons said, was ‘a good example of why online activity should not always be taken at face value.’

He added: ‘Online activity can often be messy and multifaceted. Accusations of ‘bots,’ for example, should not be thrown around lightly.’