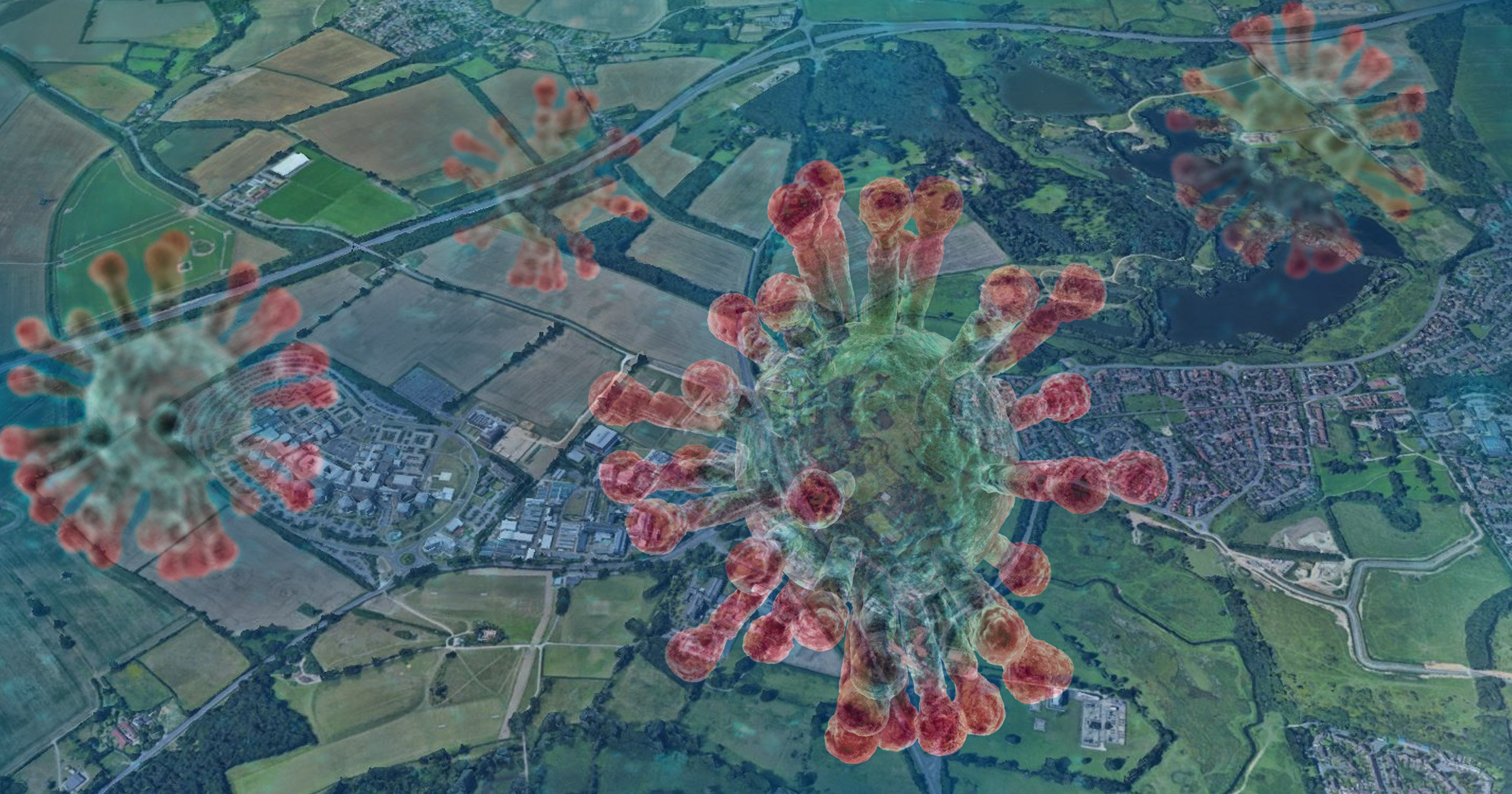 A virus that could benefit human health has been named after the Norfolk village of Colney, where it was discovered.

The Colneyvirus is a bacteriophage, a type of virus that infects bacteria, also known as a bacteria eater.

It could help combat C. diff infections, where C. diff bacteria infects the bowel and causes diarrhoea, most commonly during a course of antibiotics, according to researchers at Norwich’s Quadram Institute.

The Colneyvirus, first discovered at the Institute of Food Research at Norwich Research Park on Colney Lane, could form part of future treatments to combat C. diff after further work is done.

Members of the International Committee on Taxonomy of Viruses (ICTV) decided the new bacteriophage was genetically distinct enough to form a new genus of phages.

The ICTV named the bacteriophage the Colneyvirus on the suggestion of scientist Dr Evelien Adriaenssens, who is chair of the ICTV’s bacterial viruses subcommittee.

She also works at the Quadram Institute, in the parish of Colney, where the research institute that made the discovery is now based.

She said: ‘As bacteriophage taxonomists responsible for classifying and naming new taxa, we always look to honour people, places or institutes involved in the first description of a new group of phages.’

‘In this case, I had the opportunity to help create and name a new genus of phages based on a discovery by my own colleagues, made long before I joined the Quadram Institute.

‘It feels fitting to name the genus after Colney, where so much excellent science is performed.’