FRANKFURT/MANILA (Reuters) – Wirecard said on Monday that 1.9 billion euros ($2.1 billion) it had booked in its accounts likely never existed, a black hole that threatens to engulf the payments company and tarnish the reputation of Germany’s financial watchdog.

The one-time investor darling is holding emergency talks with its banks, which are owed roughly 1.75 billion euros, to avert a looming cash crunch triggered by the missing money.

The episode marks a dramatic turn in the fortunes of a homegrown tech firm that attracted some of the world’s biggest investors before a whistleblower alleged that it owed its success in part to a web of sham transactions.

Wirecard said last week that auditor EY had refused to sign off its 2019 accounts as it was unable to confirm the existence of 1.9 billion euros in cash balances in trust accounts, about a quarter of its balance sheet.

On Monday, the company was frank.

“The Management Board of Wirecard assesses … that there is a prevailing likelihood that the bank trust account balances in the amount of 1.9 billion EUR do not exist,” it said.

State prosecutors in Munich investigating the case are now considering issuing arrest warrants for its former CEO, Markus Braun, and Jan Marsalek, a board member fired on Monday, according to two people familiar with the matter.

Felix Hufeld, head of Germany’s financial watchdog Bafin, described the crisis, which has seen around 11 billion euros wiped off Wirecard’s market value in recent days, as a “total disaster”, conceding his agency and others had made mistakes.

“It is a scandal that something like this could happen,” Hufeld said.

Bafin’s own record has come under fire as Wirecard’s share price has imploded, hitting retail investors and some large money managers.

The regulator had focused on probing so-called short-sellers and journalists behind reports which questioned Wirecard’s accounts, prompting criticism over its inaction against the company.

German lawmaker Fabio De Masi said that Bafin had failed in its duty over Wirecard, whose credit rating was ultimately withdrawn by agency Moody’s.

Wirecard, which started out handling payments for adult entertainment and gambling websites and now processes payments for companies including Visa and Mastercard, has appointed investment bank Houlihan Lokey to help assess its options.

More than a dozen banks, including ABN Amro and Commerzbank, are forming a creditor committee and have hired law firm Allen & Overy, two people close to the talks said.

Houlihan Lokey, A&O and the banks declined to comment.

Wirecard also said it is looking at the sale or closure of parts of its business, but its creditor banks are not interested in a fire sale, especially as litigation risks may put off buyers, one person close to talks told Reuters.

The company, which has long been held up as a rare German technology success, also withdrew its financial statements for 2019 and said it was examining cost cuts.

EY had regularly approved Wirecard’s accounts in recent years, and its refusal to sign off for 2019 confirmed failings found in an external investigation by KPMG in April, which in turn followed investigative reports by the Financial Times.

Wirecard’s latest announcement follows the exit on Friday of former chief executive Braun, who was replaced by James Freis, an ex-compliance officer at Germany’s stock exchange.

The company has been under scrutiny since the whistleblower alleged the web of sham transactions. This culminated in a search for the missing cash, which last week hit a dead end in the Philippines. 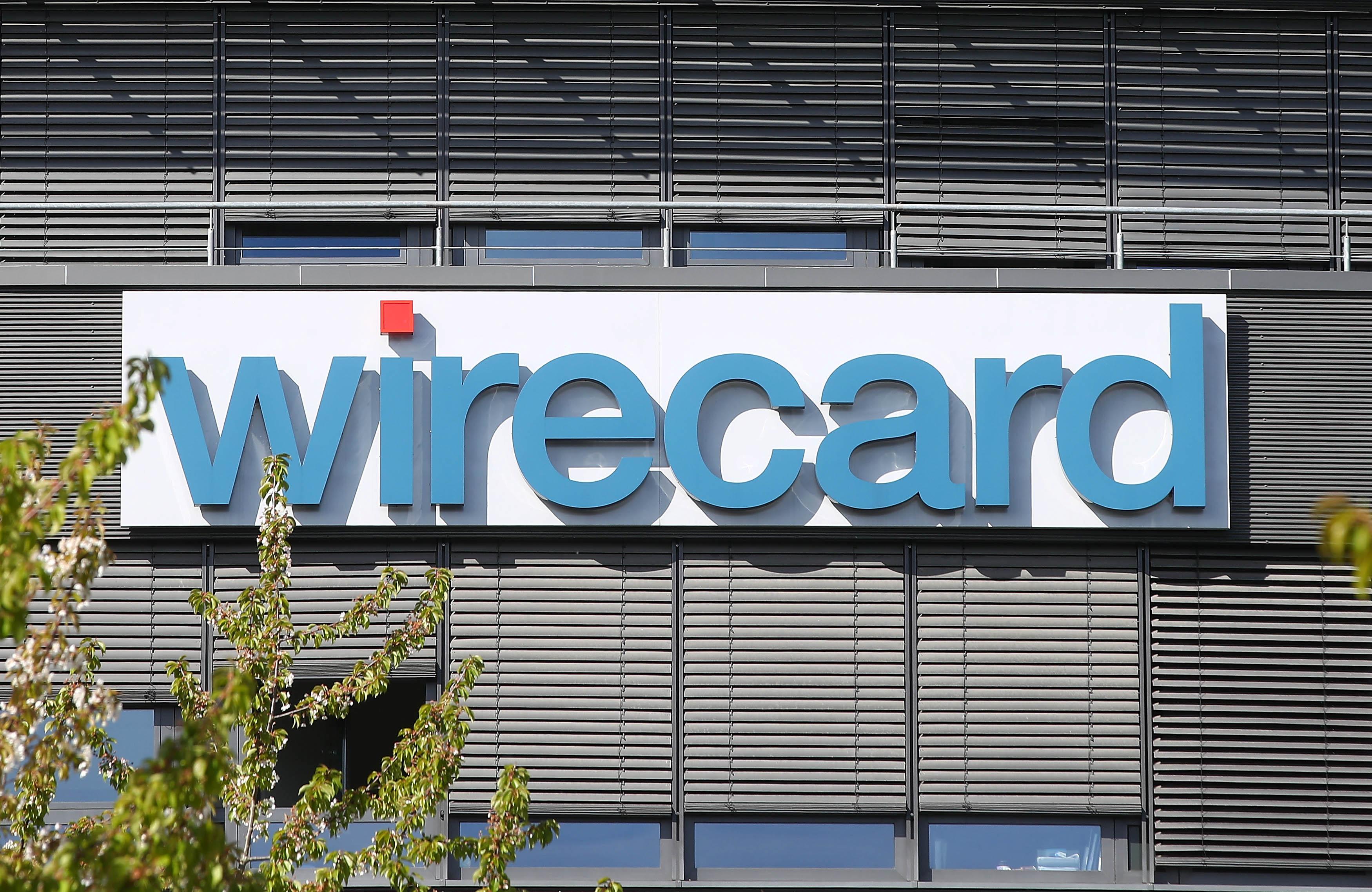 The Philippine central bank said none of the money appeared to have entered the country, after Bank of the Philippine Islands (BPI) and BDO Unibank said documents purporting to show Wirecard had deposited funds with them were false.

BPI Chief Executive Cezar Consing said a certificate purporting to be for a Wirecard deposit was “spurious”.

Wirecard, which operates both as an issuer of real and ‘virtual’ payment cards, had marketed itself as a universal payments platform positioned to profit from the growth in digital payments. Its future is now uncertain.