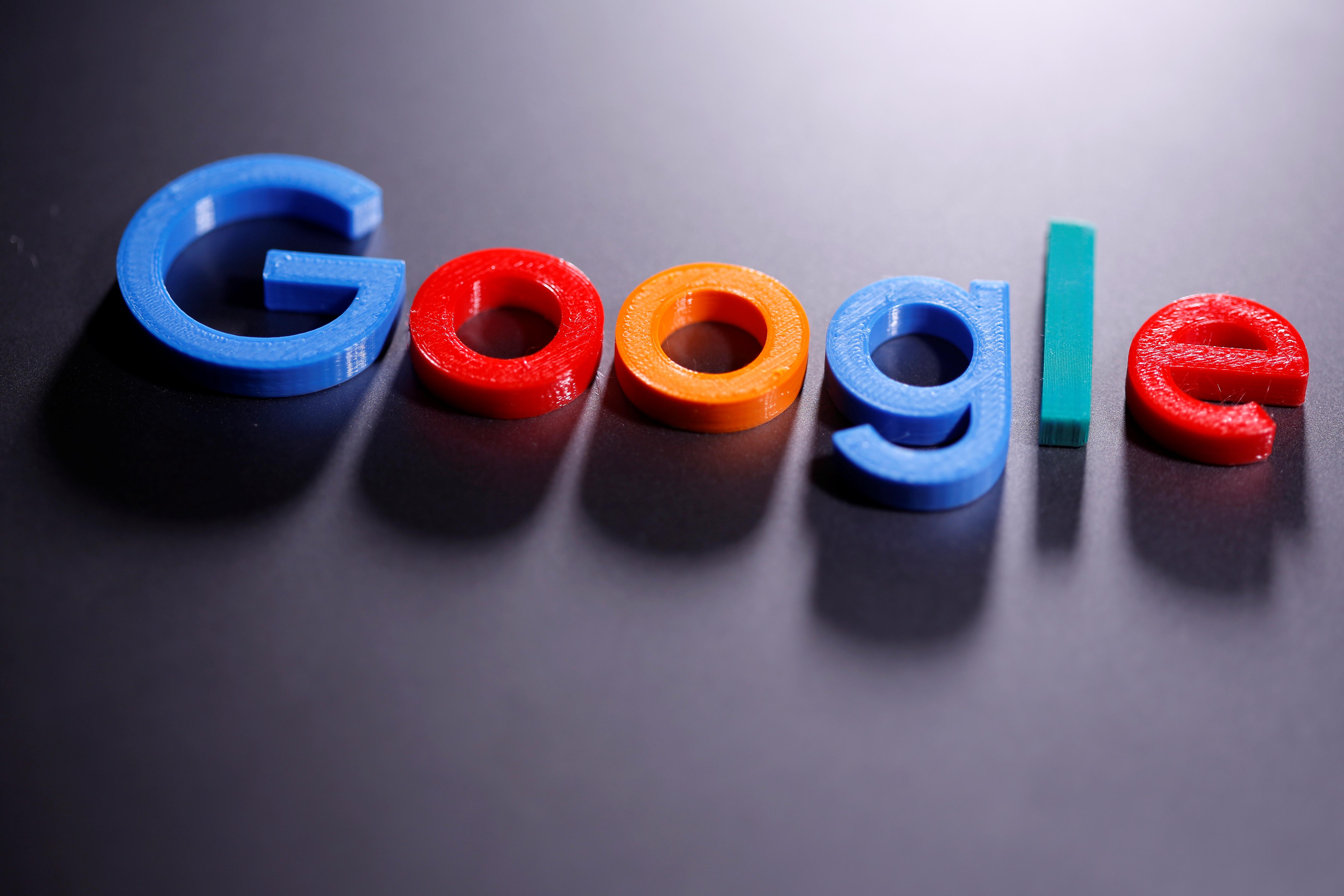 (Reuters) – Google Inc’s U.S. advertising revenue will drop 5.3% as brands pare spending during the coronavirus pandemic, according to an eMarketer report on Monday, the first decline since 2008 when the research firm began estimating the Alphabet Inc (GOOGL.O) unit’s ad revenues.

The decline for the world’s largest digital advertising company is primarily due to its heavy reliance on travel companies that advertise in Google searches, which has been the hardest-hit industry during the pandemic, eMarketer said.

The forecast shows how the health crisis has hurt even the largest advertising platforms, as ad spending typically follows economic conditions and demand from consumers.

Google had been expected to grow its U.S. ad revenue by almost 13%, according to eMarketer’s first-quarter forecast which did not account for the pandemic.

Facebook Inc (FB.O), the second-largest digital ad company, is expected to increase its U.S. ad revenue by nearly 5% this year, far less than the 26% growth in 2019, the research firm said.