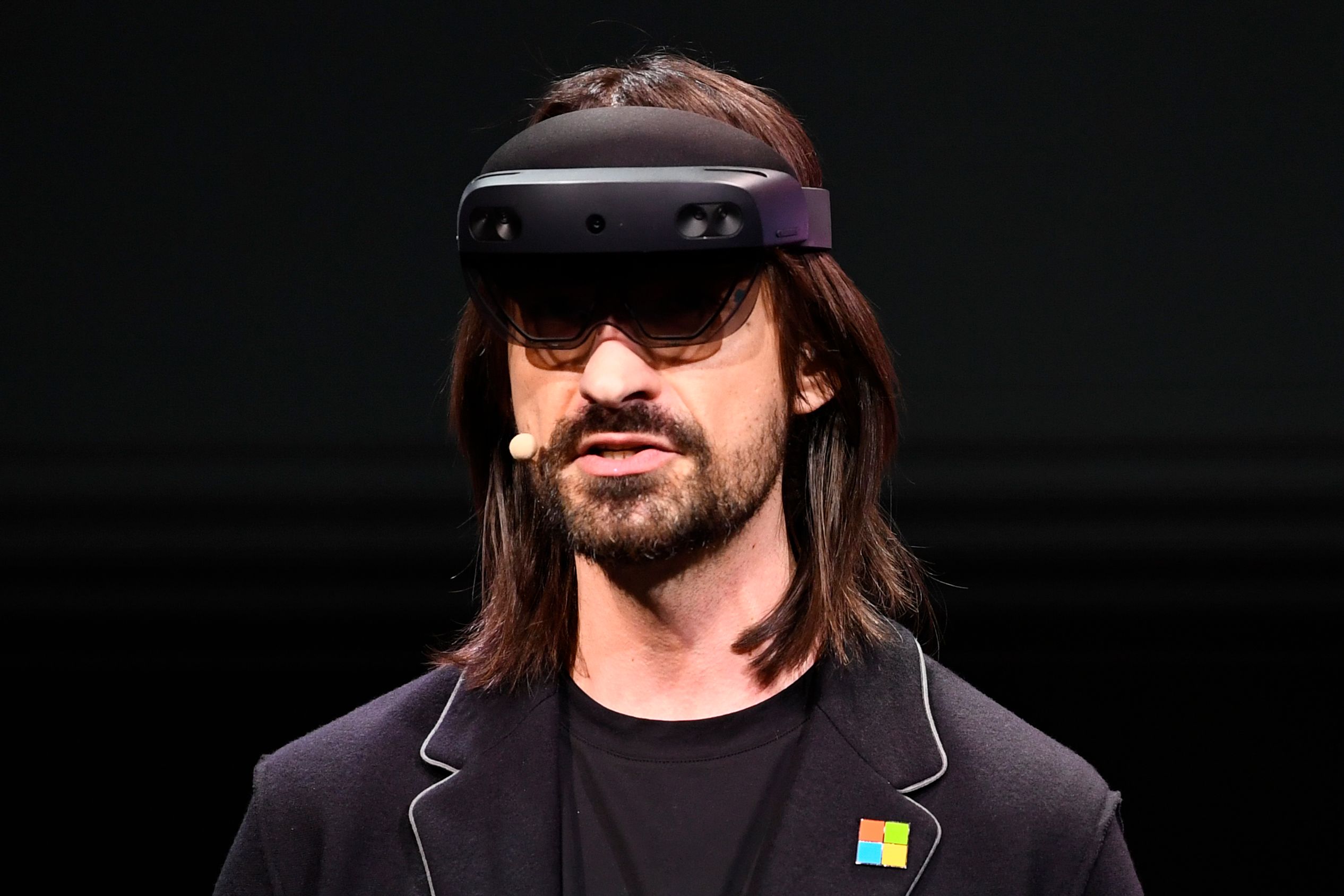 Microsoft is reckoning with sexual harassment allegations in its top ranks again and this time it’s the head of its Mixed Reality division.

Alex Kipman, the lead developer of Microsoft HoloLens has resigned after allegations of verbal abuse and sexual harassment as reported by Insider.

His departure follows reports alleging that he engaged in inappropriate touching and comments towards female employees.

In an email viewed by GeekWire, Microsoft cloud and AI VP Scott Guthrie sent an internal memo notifying staff of Kipman’s departure but did not mention the misconduct allegations.

‘We have mutually decided that this is the right time for him to leave the company to pursue other opportunities,’ Guthrie said in the memo.

Kipman will reportedly stay on for two more months to help with the transition.

According to Insider’s sources, over 25 Microsoft employees contributed to an internal report about alleged misconduct by Kipman, including instances of unwanted touching, as well as one time he allegedly watched a lewd VR video in the presence of employees in the office.

Microsoft is no stranger to sexual misconduct allegations against its top employees including former CEO Bill Gates.

In January, the company announced plans to review how the company dealt with sexual harrassment allegations made against some of its top execs. CEO Satya Nadella previously promised to end Microsoft’s tolerance for ‘talented jerks’.