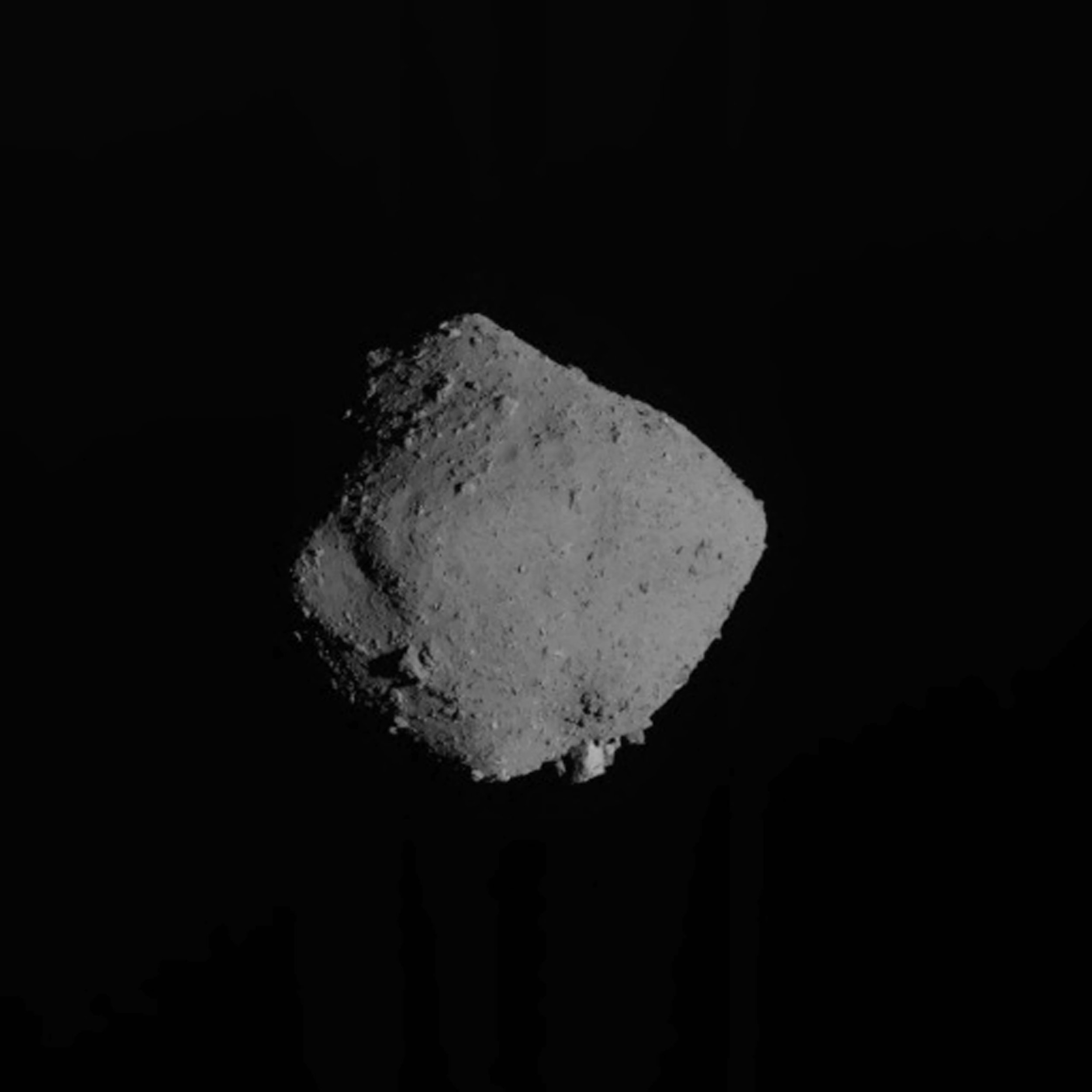 A cold, bleak chunk of rock moving aimlessly through the universe in the void of space has been found to contain the very building blocks of life.

The asteroid, known as Ryugu, was the target of Japan’s Hayabusa2 spacecraft.

In 2019, it was able to capture samples from the space rock and return them to Earth. Scientists have been analysing the 5.4 grams of rocky asteroid dirt ever since.

Now, the Japanese ministry of education has shared the findings from those samples, and noted that they contain the key to creating life.

The experts say the samples are the ‘most primitive material in the solar system we have ever studied.’

That’s because Ryugu itself is believed to be a carbon-rich fragment of an even bigger asteroid that could have formed from the dust and gas that was right there at the beginning of the solar system.

Amazingly, the team has identified more than 20 types of amino acids in the samples brought home to Earth in late 2020.

Amino acids are the starting point for the proteins that living organisms produce based on their DNA code.

‘These prebiotic organic molecules can spread throughout the solar system, potentially as interplanetary dust from the Ruygu surface by impact or other causes.’

What does it mean? Well, it could give us clues to how life started on this planet. Basically, that the raw ingredients were brought here from a comet or asteroid in the distance past.

It also shows that, somewhere out there, there’s a good chance an alien lifeforms may have developed on other planets.