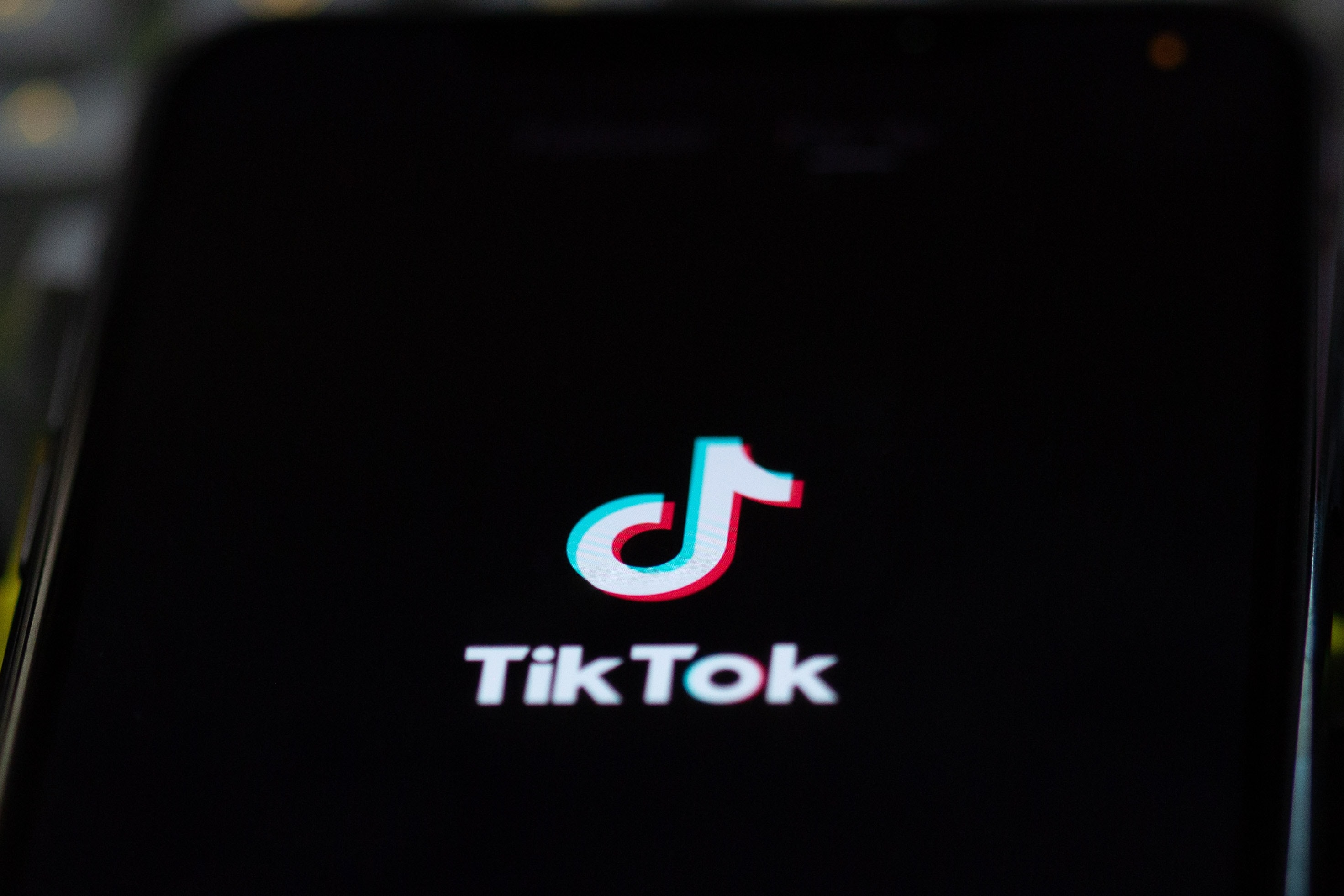 Spotify and Apple Music might soon have to compete with ‘TikTok Music’ as the social media giant makes plans to enter the music streaming space.

In May, TikTok’s parent company ByteDance filed a trademark application for ‘TikTok Music’, implying that the Chinese company could be preparing to compete with Spotify and Apple Music.

If the filing with the US Patent and Trademark Office is approved, the trademarked phrase would apply to a mobile and tablet app where users can ‘purchase, play, share, download music, songs, albums, lyrics’ and ‘create, recommend, share his/her playlists’.

Sounds a lot like what music streaming giants Spotify and Apple Music do, right?

Last November, ByteDance submitted a similar application in Australia as reported by Insider. The latest update, on May 13, says the office will assign an attorney to examine it in six months.

TikTok Music could have an edge over existing music streaming services by introducing a social element to it.

The filing mentions the ability to ‘comment on music, songs, and albums’, a feature that does not exist on Apple Music or Spotify yet.

A number of users already use TikTok to discover new music with trends going viral every week. Both Spotify and Apple Music’s top curated playlists feature songs that first went viral on TikTok.

Through trending dances and sounds, the app lifted songs to become hits such as Doja Cat’s ‘Say So’. It has also helped bring back older songs to the top of the charts, like Kate Bush’s ‘Running Up That Hill’.

In 2021 alone, roughly 430 songs surpassed 1 billion video views when used as TikTok sounds, and over 175 trending songs on TikTok later charted on the Billboard Hot 100, according to a TikTok report.

TikTok has already spooked its social media rivals like Meta’s Instagram that has been trying desperately to imitate the short-form video sharing app.

In just a few days, Instagram did a U-turn on a rollout of new TikTok-like features on its app following a huge backlash from users.

Kim Kardashian, Kylie Jenner and Chrissy Teigen were some of the celebrities that hit out at Instagram over the proposed changes.

Among the new features was an increase in video content being displayed to users and ‘recommendations’ which were criticised for blocking posts from friends.

The shift towards more video content was an obvious move to try and claw back people who were moving over to TikTok.

Earlier in the week the app’s boss, Adam Mosseri, posted several videos to Twitter explaining the changes and said he wanted to ‘continue supporting photos’.