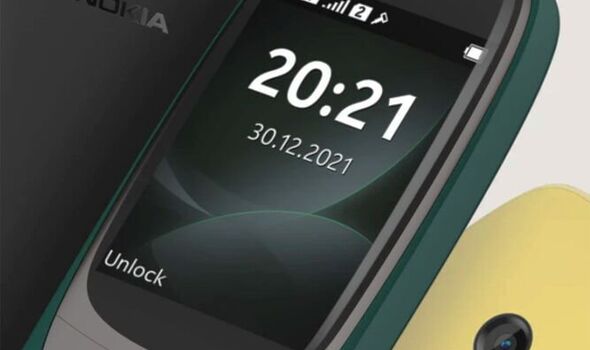 If the thought of spending £1,000 on a premium smartphone makes you wince then Nokia may have the perfect solution. The famous Finnish phone firm, which is now owned by HMD Global, has just released a secret code which slashes the price of some of its popular feature devices to under £40.

The new deal has been launched to celebrate the famous Snake game, which comes pre-loaded on all Nokia devices, turning 25. Snake first launched on the 6610 all the way back in 1997 and soon became a global phenomenon.

There are two devices to choose from in the Snake this sale event which include the rebooted 6310 and iconic 3310 which now feature bigger colour screens, rear cameras and a whopping month-long battery life.

To take advantage of the discount, Nokia phone fans simply need to pop either of these devices into their shopping basket and use the SNAKE22 code at the checkout.

This will then automatically reduce the price of these phones to just £39.99 – that’s a saving of up to £20. 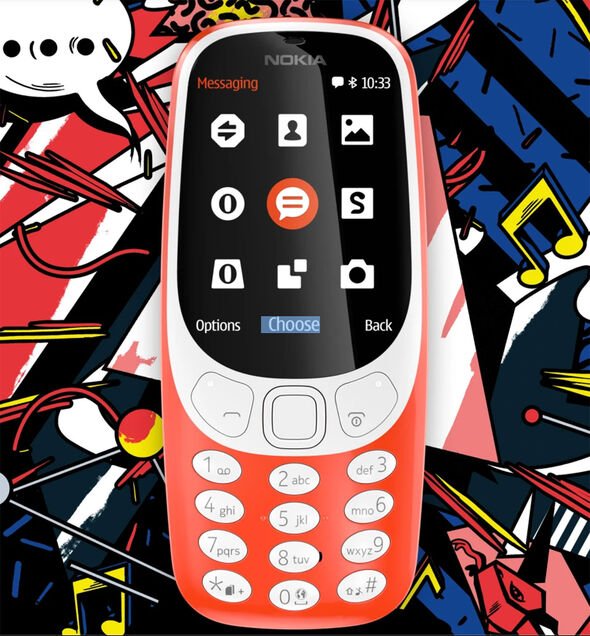 News of this deal comes as Nokia has just announced the launch of a swathe of new feature phones which includes a reboot of the classic 8210 and a device called 5710 XpressAudio.

This call maker might look like just another standard mobile phone but it hides a neat little secret.

Tucked inside the shell is a pair of wireless headphones which pop out so users can listen to their favourite tunes or use the in-built FM radio. Once placed back inside the 5710 these earbuds get an instant refill ready for the next time they are needed.

This device also gets a colourful screen, 4G connectivity and 7 days of battery life. It’s also out later this month and will cost £74.99.