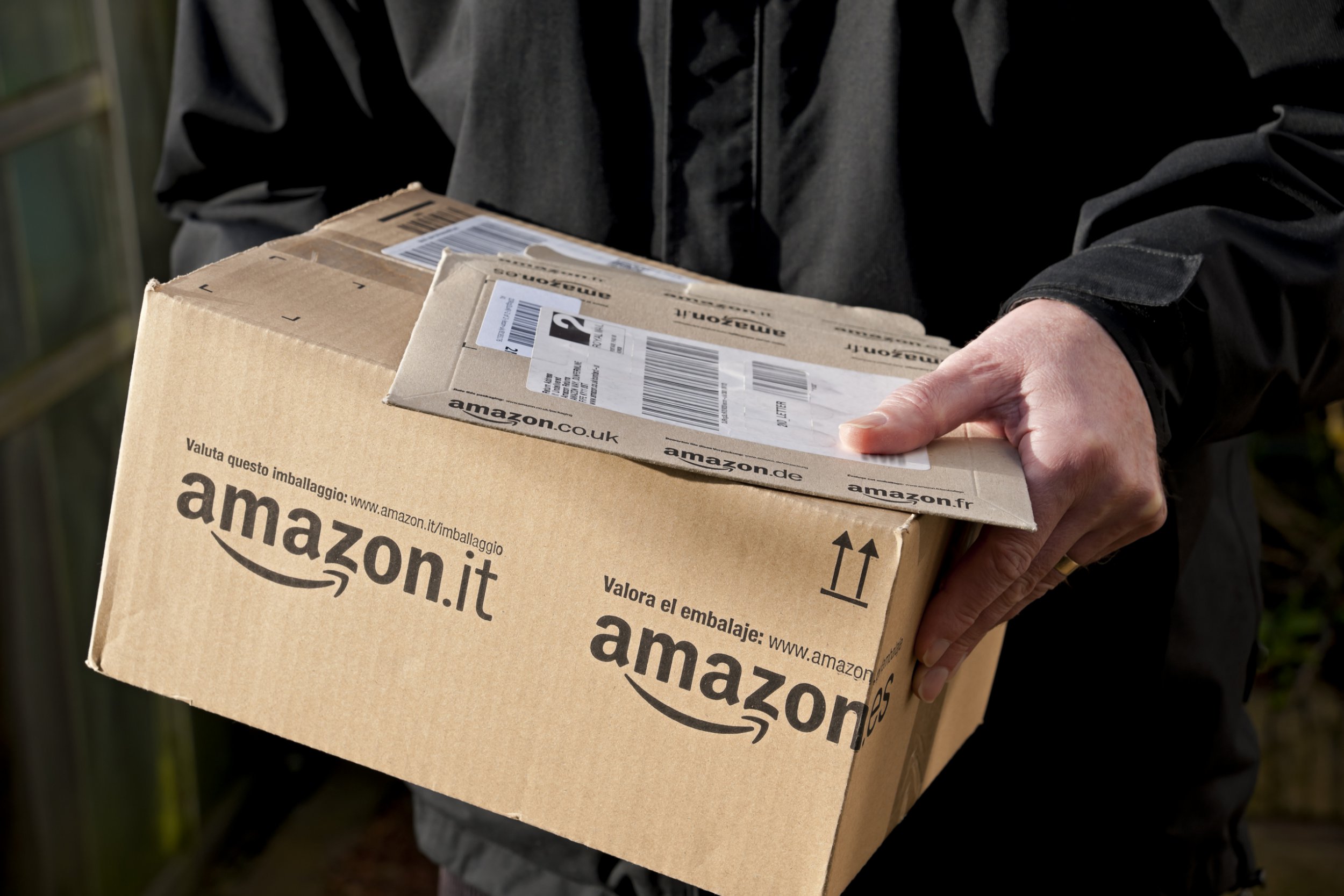 A third of Brits are racked with guilt over their growing use of online shopping giant Amazon, a poll found.

They say purchasing goods on the site makes them feel guilty they are not suporting smaller companies with clear social and environmental aims.

Many are also tormented by using the multi-national instead of smaller local shops and considering other options.

Millions of people turned to the home delivery service during lockdowns but a huge 32 per cent said they experience ‘buyers remorse’ and ‘guilt’.

And 43 per cent of them said their guilt is so bad they want to cut down on purchases.

Researchers found Amazon shoppers beat themselves up mainly about how smaller companies struggle to compete with the retail giant.

But despite that 59 per cent said they are members of the Amazon Prime next day delivery service and are unlikely to stop being customers.

Millennial Amazon users – those aged between 25 and 40 – are the most likely to have a guilty conscience.

Some 44 per cent said using the shopping giant made them uncomfortable.

The baby boomer generation – those aged 55 to 75 – are less likely to feel guilty with just 18 per cent saying they experienced guilt.

But despite feeling the guiltiest millennials are the biggest Amazon users with 46 per cent shopping weekly and 73 per cent signed up to Amazon Prime.

All age groups said they worried about using Amazon because of claims of unfair work practices, tax contributions and the environmental impact of deliveries.

But the speed of delivery is the top reason people stayed loyal.

Digital experience experts Sitecore asked 2,235 UK adults if they used Amazon and how they felt about it.

‘They have become more conscious about the brands they shop with and increasingly choose to support brands that have committed to a social purpose.

‘These survey results present an opportunity for digital retailers to expand their market share by better understanding customer wants and needs.

‘Brands who want to excel in the future will also need to ensure a highly personalised online experience on whatever channel the customer decides to use to topple the retail giant’s stronghold.’

‘These results show that Amazon fatigue could be setting in with buyers.’

The multi-national shopping giant employs 40,000 people in the UK.

Amazon’s American founder Jeff Bezos is estimated to be worth $189billion making him the richest person in the world.

He is on course to become the world’s first trillionaire by 2026, according to financial analysts.

His personal wealth already makes him richer than many major corporations.