Provident Financial has confirmed it is dumping its doorstep lending business, putting 2,000 jobs at risk.

Doorstep lending is where providers give out loans, usually with high rates of interest added on, and then call at your home to collect the repayments. 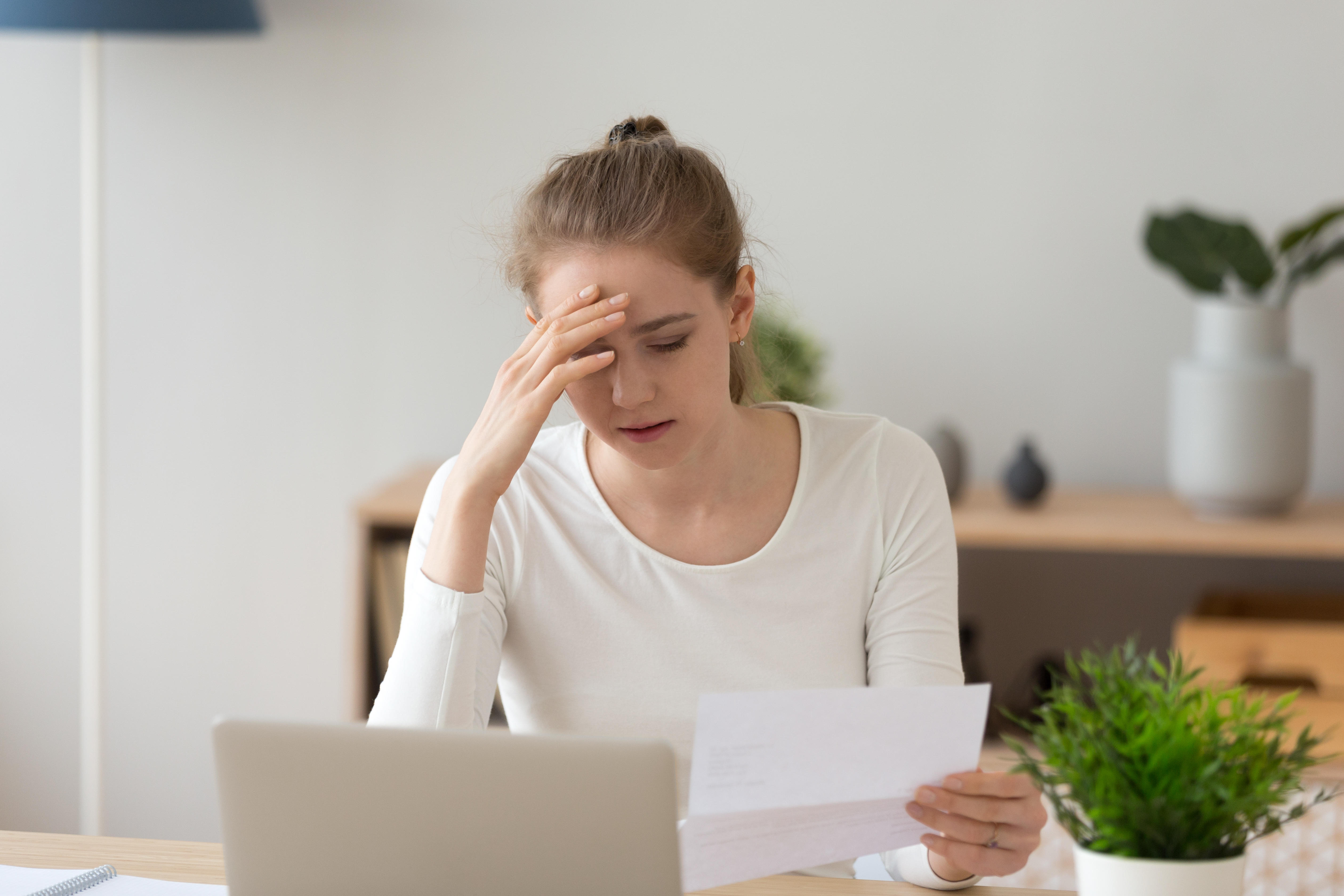 Provident Financial offers these types of loans, ranging from a minimum of £100 and a maximum of £1,000.

But the high-cost credit firm revealed in its latest financial results today that it is dumping this offering.

But the firm will still run its credit card business, Vanquis Bank, and its car finance arm, Moneybarn, which last year had to pay out £30million in compensation to 6,000 customers who took out loans they couldn’t afford.

The company hasn’t confirmed exactly when it will close its doorstep lending business for good.

It has also not said what will happen to customers who are still paying off loans – but we will update you as soon as we know more.

The news comes as companies including Provident Financial have been feeling the heat over doorstep lending since 2018.

These rules included providing customers with comparative costs of taking out another loan on top of an existing one, so they can see the total cost upfront.

The crackdown marked a huge victory for The Sun’s Stop The Credit Rip-Off campaign, launched to help the millions of Brits who fall prey to high-cost loan providers.

The Sun spoke to families who spent years paying back these loans along with sky-high interest rates.

The FCA also warned later that year that providers may have to cough up compensation for millions of Brits who were offered unaffordable loans.

The warning came as complaints about these loans reached a record high in 2018.

But earlier this year, it was revealed that Provident wants to limit the amount of compensation borrowers can claim over mis-sold loans.

It said it was planning to create a £50million pot of money to make payouts to those found to have been irresponsibly lent to.

But this was less than the compensation claims are actually worth.

If you're struggling to pay off your debt, it's worth getting help from organisations like Citizens Advice and National Debtline.

They can help you prioritise and negotiate with your creditors to offer you more affordable repayment plans.

Millions of Brits in loans and credit card debt can apply for a two-month ‘breathing space’ from next week.

Meanwhile, here's how to get help with mortgage costs as 700,000 struggle with repayments.