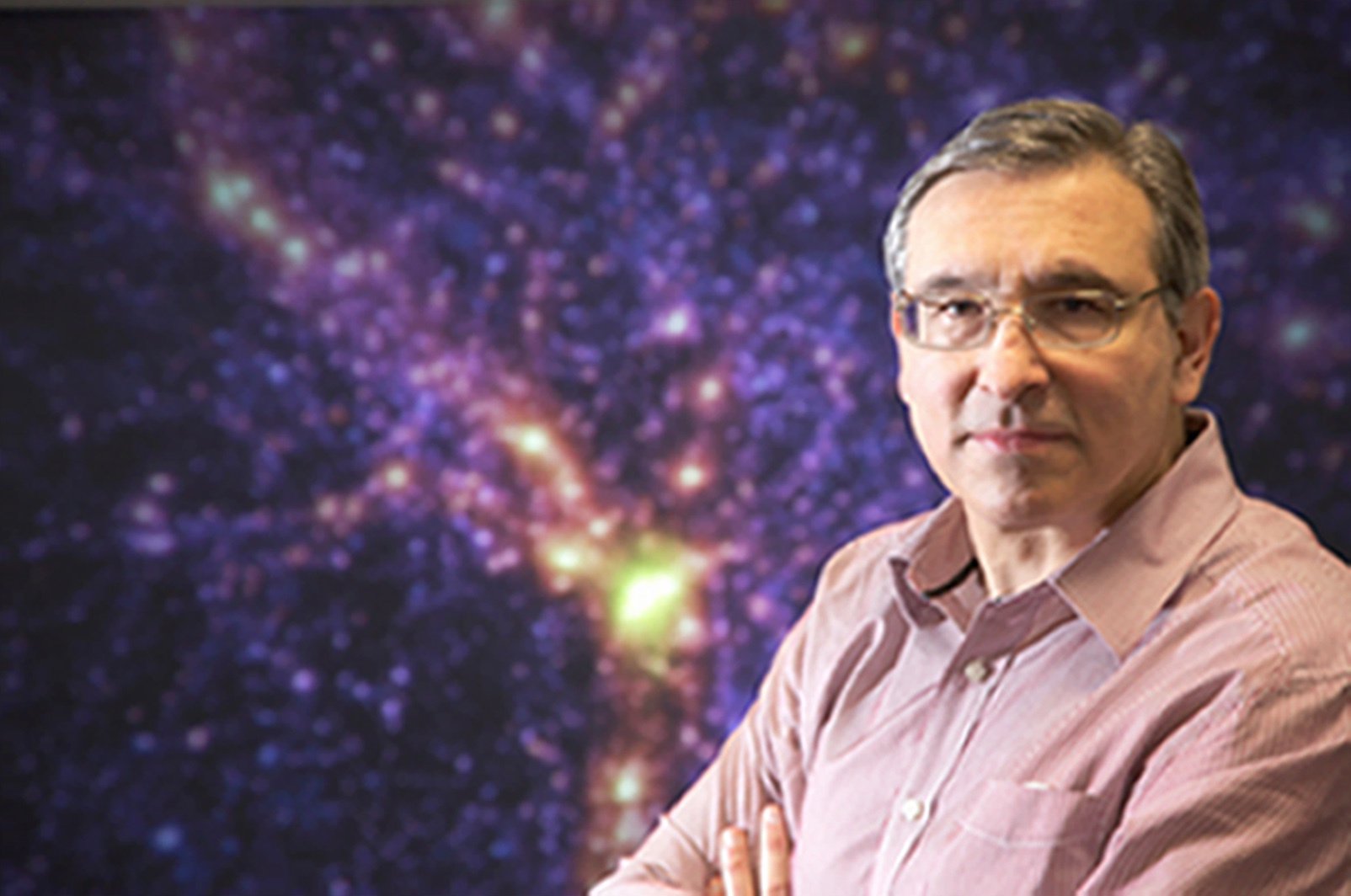 Researchers have created the ‘largest and most accurate computer simulation to date’ of our section of the universe.

The simulations that recreate the evolution of the cosmos from the Big Bang to the present, were created using a supercomputer at Durham University.

‘It is immensely exciting to see the familiar structures that we know exist around us emerge from a computer calculation,’ said Professor Carlos Frenk, Ogden Professor of fundamental physics at the Institute for Computational Cosmology at Durham University.

‘The fact that we have been able to reproduce these familiar structures provides impressive support for the standard Cold Dark Matter model and tells us that we are on the right track to understand the evolution of the entire universe,’ he said.

The simulations reproduced our specific patch of the universe using advanced statistical techniques, depicting the present-day structures in the vicinity of our own galaxy that astronomers have observed for decades.

As a result, familiar structures within our local universe, such as the Virgo, Coma and Perseus clusters of galaxies and the Great Wall, have been reproduced in the simulation.

At the centre of the simulation is a pair of galaxies — the virtual counterparts of our own Milky Way and the Andromeda galaxy.

During their research, the scientists found that our local patch of the universe may be unusual as the simulation predicted a lower number of galaxies than found in an average region of the universe due to a local large-scale underdensity of dark matter.

The simulation, named Sibelius-Dark, is part of the Simulations Beyond the Local Universe (Sibelius) project that covers a volume up to a distance of 600 million light-years from Earth and is represented by more than 130 billion simulated particles.

It took thousands of computers working in tandem over several weeks to produce the simulation.

‘By simulating our universe, as we see it, we are one step closer to understanding the nature of our cosmos,’ said Dr Stuart McAlpine, a postdoctoral researcher at the University of Helsinki.

‘These simulations show that the current leading theory of cosmology, the Cold Dark Matter model, can produce all the galaxies we see in our local habitat, an essential benchmark for simulations of this kind to pass,’ he added.

The findings have been published on arXiv.org and as a pre-print in the Monthly Notices of the Royal Astronomical Society journal.