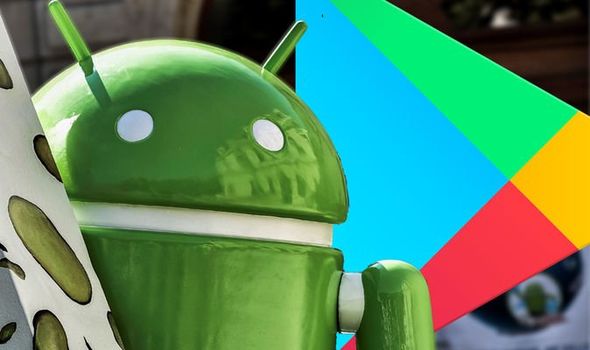 Android smartphone and tablet owners are all too familiar with stark warnings about dangerous malware-filled apps that managed to sneak into the Google Play Store. Just last week Express.co.uk reported on a fake Netflix app found on the digital shelves of the Play Store which was capable of messaging your friends and family on WhatsApp to steal credit card details.

And this Play Store threat is just the latest in a long line that Android users have faced. And an alarming number of these apps come from Google Play Store – the preinstalled repository on most Android phones. But if you were thinking about looking for an alternative to download and install apps on your Android device, the grass isn’t always greener.

The latest evidence comes from a new report by SlashGear concerning an Android app that is required to access the APKPure marketplace – a popular online alternative to the Play Store.

APKPure – along with APKMirror and F-Droid – is one of the most popular destinations for Android users looking to download an APK. Security researchers at Kaspersky Labs discovered the issue with APKPure, saying developers fell victim to malicious code that was hidden away on adware that was implemented.

Speaking about the risk of this trojan, Kaspersky Labs said: “Depending on the OS version, the Trojan can inflict various forms of damage on the victim.

“APKPure users with current Android versions mostly risk having paid subscriptions and intrusive ads appear from nowhere. Users of smartphones who do not receive security updates are less fortunate: in outdated versions of the OS, the malware is capable of not only loading additional apps, but installing them on the system partition. 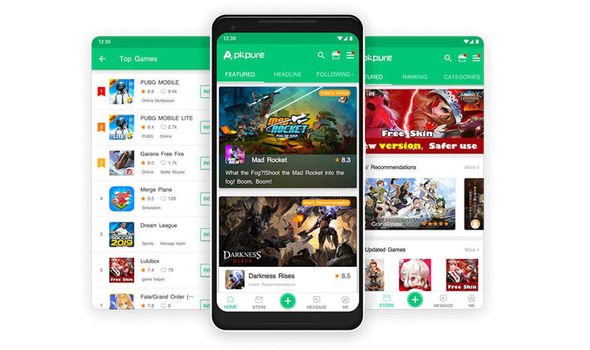 “This can result in an unremovable Trojan like xHelper getting onto the device.”

After discovering the threat Kaspersky researchers informed the developers of APKPure who swiftly fixed it with the release of version 3.17.19.

If you have the previous version (3.17.18) of APKPure installed then remove the app and scan your device using anti-malware software.