Samsung may have only just announced its new Note 20 but now it seems it’s back with another phone and Galaxy fans could be in for a real treat. The Galaxy S20 Fan Edition has been rumoured for a while but with the Korean firm announcing its “Unpacked for every Fan” event, speculation is rife that this device is just days from an official release.

The S20 Fan Edition looks set to come packed with big features but all at a price that should make it a little more affordable.

In fact, some rumours suggest that it will cost under £600 making it £200 cheaper than the standard S20.

So what will you get for your money?

Samsung won’t reveal full specs until Tuesday but a recent leak via the ever-reliable Evan Blass may have revealed all about this device. 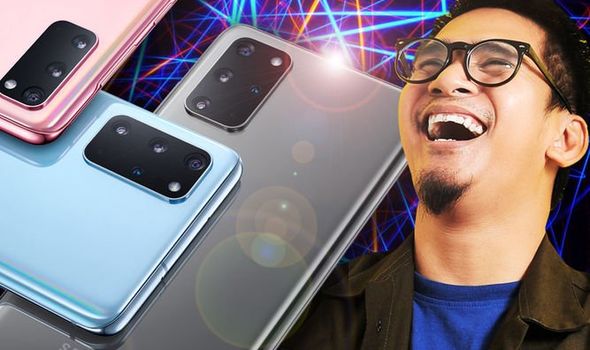 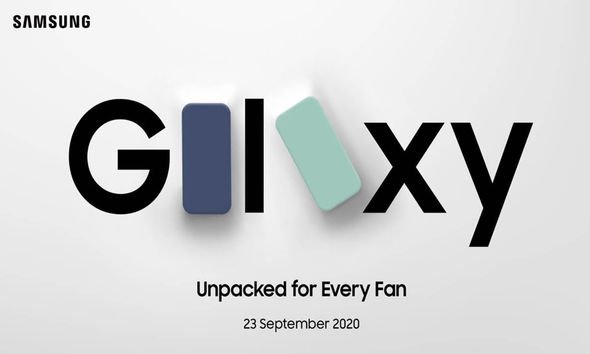 The top tech tipster has published a ream of official screenshots which show many of the Fan Edition’s best features and there’s certainly lots to be excited about.

It appears the S20 Fan Edition will get the same triple rear camera as the S20 with a wide, ultra-wide and telephoto lens all packed into the rear shell. This camera system could offer up to 30X zoom and a Night Mode for shooting images in low light without the need for a flash.

For browsing the web and watching Netflix, users could find themselves staring at a 6.5-inch FHD Infinity-O display which is sure to offer Samsung’s usual pin-sharp and colourful experience.

Tucked under the shell is a large 4,500mAh battery which should make sure you can use it all day without things running flat and this battery appears to have fast and wireless charging capabilities.

The leak also reveals that the Fan Edition could get access to 5G data speeds which will allow it to download file and stream movies at over 300Mbps.

Other extras leaked by Blass include fast charging and Wireless PowerShare which will allow the Fan Edition to refill other gadgets such as your earbuds or even another phone.

A picture also reveals the full range of colours which suggests it will be available in options such as purple, blue, green and red.

Samsung’s big reveal takes place on Tuesday, September 23 and Express.co.uk will bring you all the news live from the event.