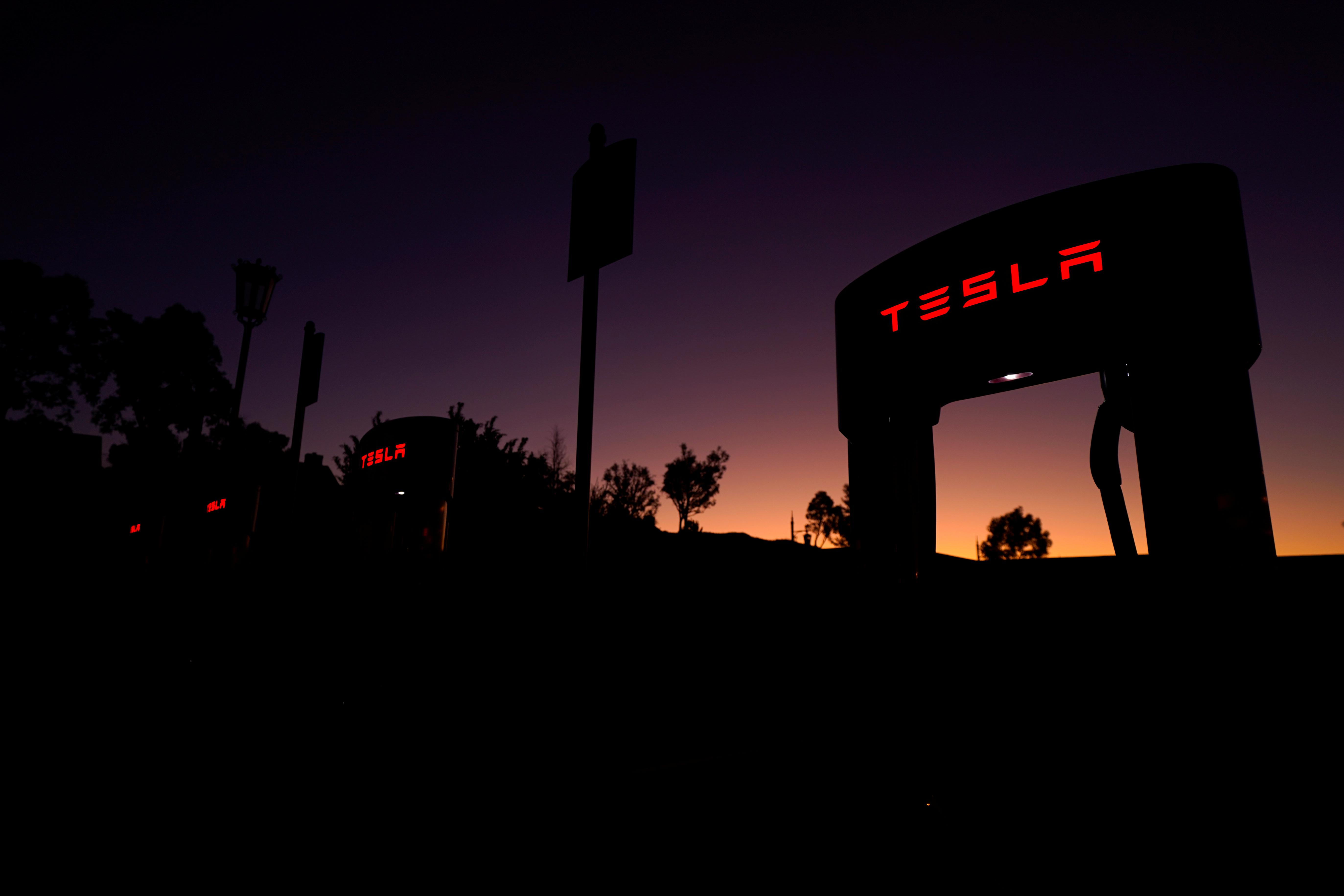 Tesla’s sole U.S. auto factory in Alameda county employs more than 10,000 workers and had annualized production of slightly over 415,000 units by the fourth quarter.

The county is one of six covered by a ‘shelter in place’ order from regional authorities that limits activity, travel and business functions to only the most essential, and advises people to stay home except for the most crucial reasons.

Tesla and Alameda County officials did not immediately respond to Reuters requests for comment.

The factory is planned to be in operation on Tuesday, Tesla told factory employees, the Electrek report here citing comments received from Tesla workers.

But it was unclear if Tesla managed to get an exemption of the type mentioned in the order for “auto-supply,” it added.

Citing a county spokesman, the Los Angeles Times said Alameda county had declared Tesla an “essential business” that is allowed to remain in operation.

In an internal memo on Monday, Chief Executive Elon Musk told Tesla employees he was not aware of any who had tested positive for the virus, and urged them to stay home if they felt the “slightest bit ill or even uncomfortable,” sources familiar with the matter told Reuters.