(Reuters) – Tesla Inc (TSLA.O) unveiled its biggest program of new share sales in a decade as a public company on Tuesday, seeking to cash in on soaring Wall Street interest in the company to raise $5 billion that will ease future debt pressures. 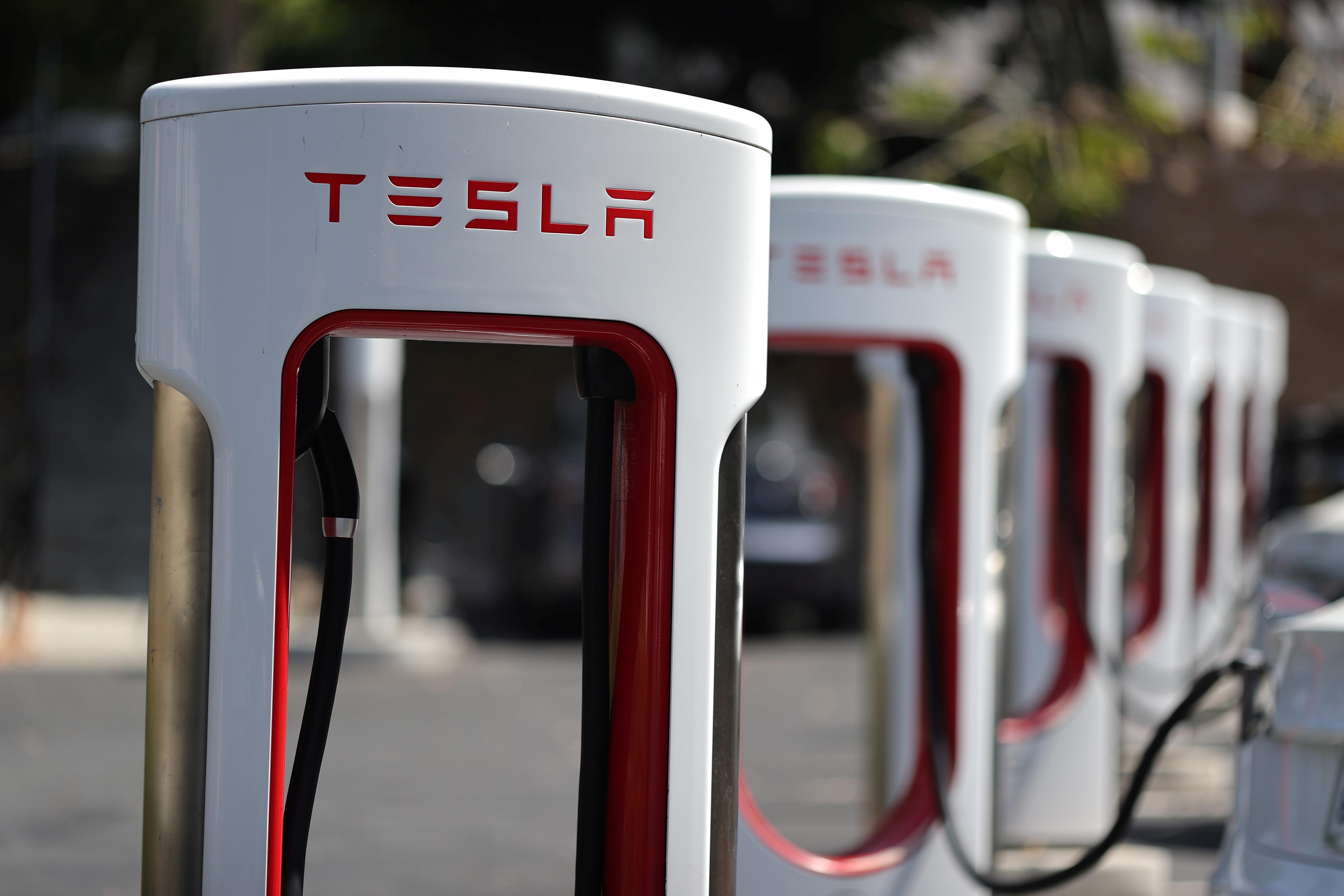 The move comes a day after a 5-for-1 stock split took effect, Tesla’s first since its initial public offering a decade ago, and follows a nearly six-fold increase in the value of its shares this year.

Tesla shares, which rose about 8% in early premarket trading, retreated to trade about 3% higher on the day after the news.

The company’s high-flying stock has risen another 70% since the split was announced on Aug. 11, and was trading at over $2,000 before the division on Friday.

With a market capitalization now around $465 billion, it became the world’s biggest car company by value in July and has propelled Chief Executive Officer Elon Musk’s personal fortune past $100 billion.

Musk has repeatedly assured investors over the past year that Tesla would not need to raise more money for costly initiatives including the construction of its first European factory and its recently announced construction of a new factory near Austin, Texas.

However, the company in February had already announced plans to raise $2 billion in a stock offering.

The company said on Tuesday it plans to use proceeds from the offering to strengthen its balance sheet and for general corporate purposes.

Wedbush analyst Dan Ives called Tesla’s decision to raise money a smart move at the right time for the company.

“Now in a clear position of strength and out of the red ink, Musk and his red cape are raising enough capital to get the balance sheet and capital structure to further firm up its growing cash position and slowly get out of its debt situation,” he said.