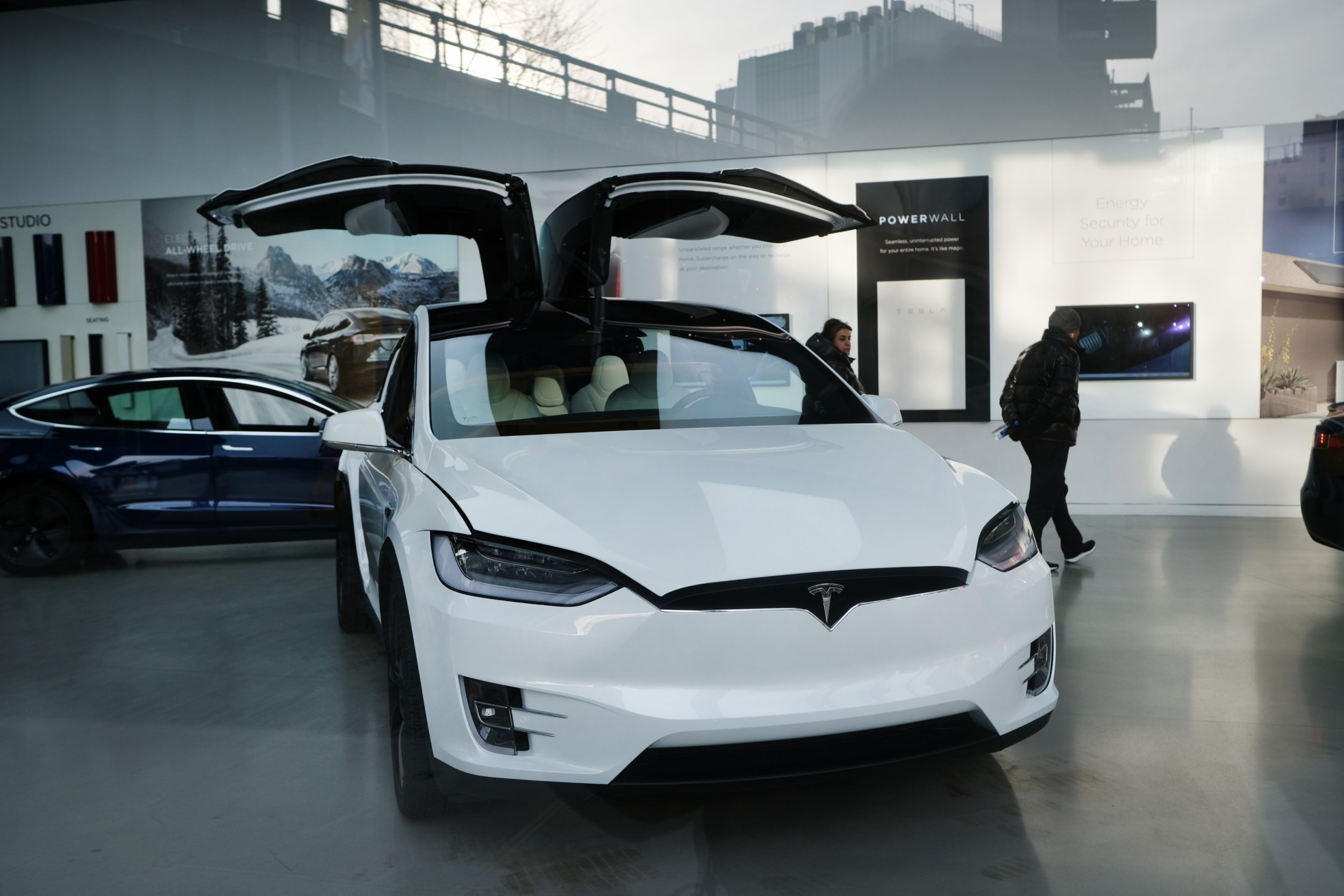 Tesla’s much-hyped ‘Autopilot’ mode is now the subject of an official US government investigation.

The electric car company has touted the mode as a semi-autonomous driving solution for things like changing lanes or helping with parking.

But US authorities are concerned the tech doesn’t live up to Tesla’s billing.

The National Highway Traffic Safety Administration (NHTSA) announced the action in a posting on its website. It says that Tesla’s Autopilot mode has trouble spotting parked emergency vehicles.

The agency says it has identified 11 crashes since 2018 in which Tesla cars on Autopilot or Traffic Aware Cruise Control have hit vehicles with flashing lights, flares, an illuminated arrow board or cones warning of hazards.

Autopilot has frequently been misused by Tesla drivers, who have been caught driving drunk or even riding in the back seat while a car rolled down a California road.

Earlier this month, footage emerged of a Tesla car pulling itself to the side of the road and rolling to a stop as the driver slumped unconscious over the steering wheel.

Neither Tesla, nor its CEO Elon Musk, have yet issued a response to the news of the investigation.

However, in an earlier tweet, Tesla stated that its cars with Autopilot engaged experienced 0.2 accidents per million miles driven. The US average is 9x higher, it claimed.

In 2020, a Tesla with Autopilot engaged experienced 0.2 accidents per million miles driven, while the US average was 9x higher pic.twitter.com/4Zu5sMLyeQ

The NHTSA said its investigation ‘will assess the technologies and methods used to monitor, assist, and enforce the driver’s engagement with the dynamic driving task during Autopilot operation.’

Tesla says its Autopilot system can ‘steer, accelerate and brake automatically within its lane’ as well as do things like parking assist and even be summoned to the driver from within a garage.

But all of these features require the driver to be responsible and the car to be under constant human supervision.

The six levels of autonomous driving

Level 0
No autonomous features. Most cars on the road today operate at this level.

Level 1
These vehicles can do one task autonomously such as braking, lane-keeping or adaptive cruise control. Drivers must be alert.

Level 2
These vehicles are capable of handling multiple tasks such as keeping in the correct lane and braking. These vehicles need a driver to intervene.

Level 3
At this level, cars are able to drive from point A to point B if certain conditions are met. In the case of an emergency, drivers are expected to take control of the car.

Level 4
These vehicles are almost completely autonomous and don’t require human intervention. However, they are restricted by location, speed and weather. Drivers are only occasionally expected to take control.

Level 5
This is a fully self-driving car that can travel from point A to point B regardless of weather or speed. These vehicles don’t need a driver at the wheel and can operate totally independently.