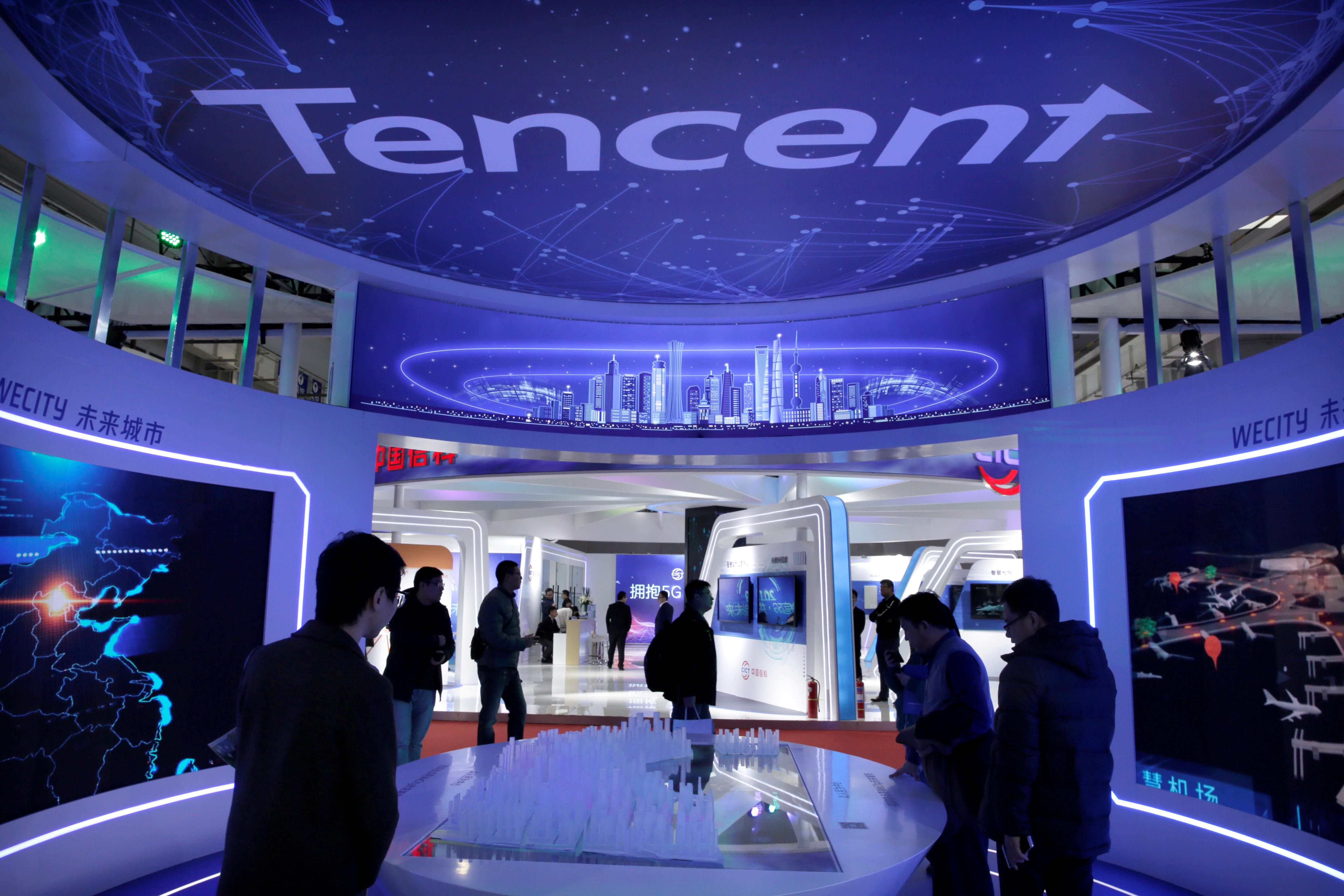 Warner Music is also working to line up institutions that, along with Tencent, would serve as anchor investors contributing a total of more than $1 billion toward a fundraising goal of as much as $1.8 billion, the report added, citing people familiar with the matter.

The listing by the world’s third-largest recording label, home to artists such as Cardi B, Ed Sheeran and Bruno Mars, could potentially be the largest New York IPO so far in 2020.

Warner Music in March had delayed its IPO as the COVID-19 pandemic rocked capital markets and slammed the brakes on many listings.

The company is expected to price its IPO on June 2 with the stock then debuting on Nasdaq the following day under the symbol “WMG”.