One of the questions so many of us parents (especially us white parents) have been asking in the wake of yet another senseless, brutal killing of a Black American is: How can we teach our kids to build a better world — now? The time for wondering is over, and the time for action is — well, it was many years ago, but the best we can do is start right this second. And that means getting honest with ourselves about our own inherent racial biases, and getting honest with our kids about theirs. After all, kids are the future, and they’re our only hope for lasting change.

But in a world of such deep and frequent injustice, where do we even start when it comes to educating our kids to do better? Well, filmmaker Ava Duvernay has some ideas. She announced on Thursday that she and her grassroots arts/advocacy organization, ARRAYNow, are launching a series of dynamic learning guides to accompany Duvernay’s films and TV projects — in hopes of teaching viewers about systemic racial injustice in the U.S., as well as ways to take action for change.

The supplemental educational materials are geared towards high school students, and can be downloaded here. First up? A guide to accompany the viewing of When They See Us, DuVernay’s piece about the Exonerated Five (formerly known as the Central Park Five) — a group of middle school kids of color who were all wrongfully accused of the rape of a white woman in 1989. They were all incarcerated, and were all exonerated 13 years later.

Coming up, DuVernay and ARRAYNow will launch learning guides to Jezebel, Burning Cane, The Body Remembers When the World Broke Open, and They’ve Gotta Have Us.

The question I get most after folks watch my films is: “What do I do now?” Today, I’m so, so proud to launch a project that my comrades at @ARRAYNow and I have been working on for over a year. Today, we launch #ARRAY101: dynamic learning companions for all our film/TV projects. We begin with WHEN THEY SEE US. And trust me, this ain’t your grandma’s study guide. Fresh ways to broaden our knowledge and challenge our thinking. Download for free at array101.org. Because we can never stop learning. xo

“Today, I’m so, so proud to launch a project that my comrades at @ARRAYNow and I have been working on for over a year,” the filmmaker announced on her Instagram. “Today, we launch #ARRAY101: dynamic learning companions for all our film/TV projects. We begin with WHEN THEY SEE US. And trust me, this ain’t your grandma’s study guide. Fresh ways to broaden our knowledge and challenge our thinking. Download for free at array101.org.”

Why is she so passionate about the project? “Because we can never stop learning,” she concludes her post. Amen to that. Now, if we could just get some U.S. government officials to watch these and learn a thing or two… 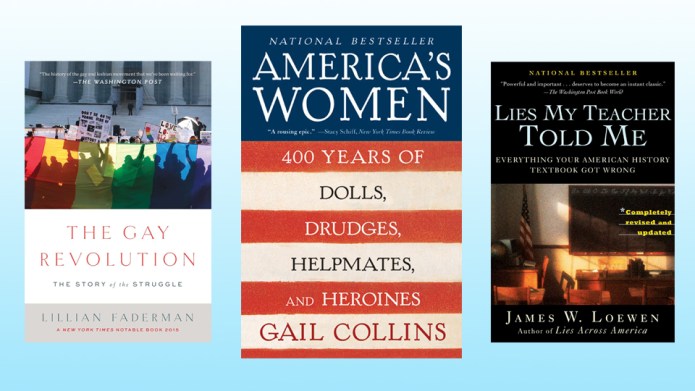 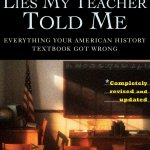 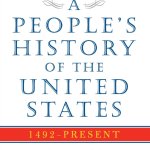 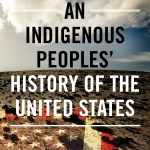 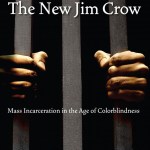