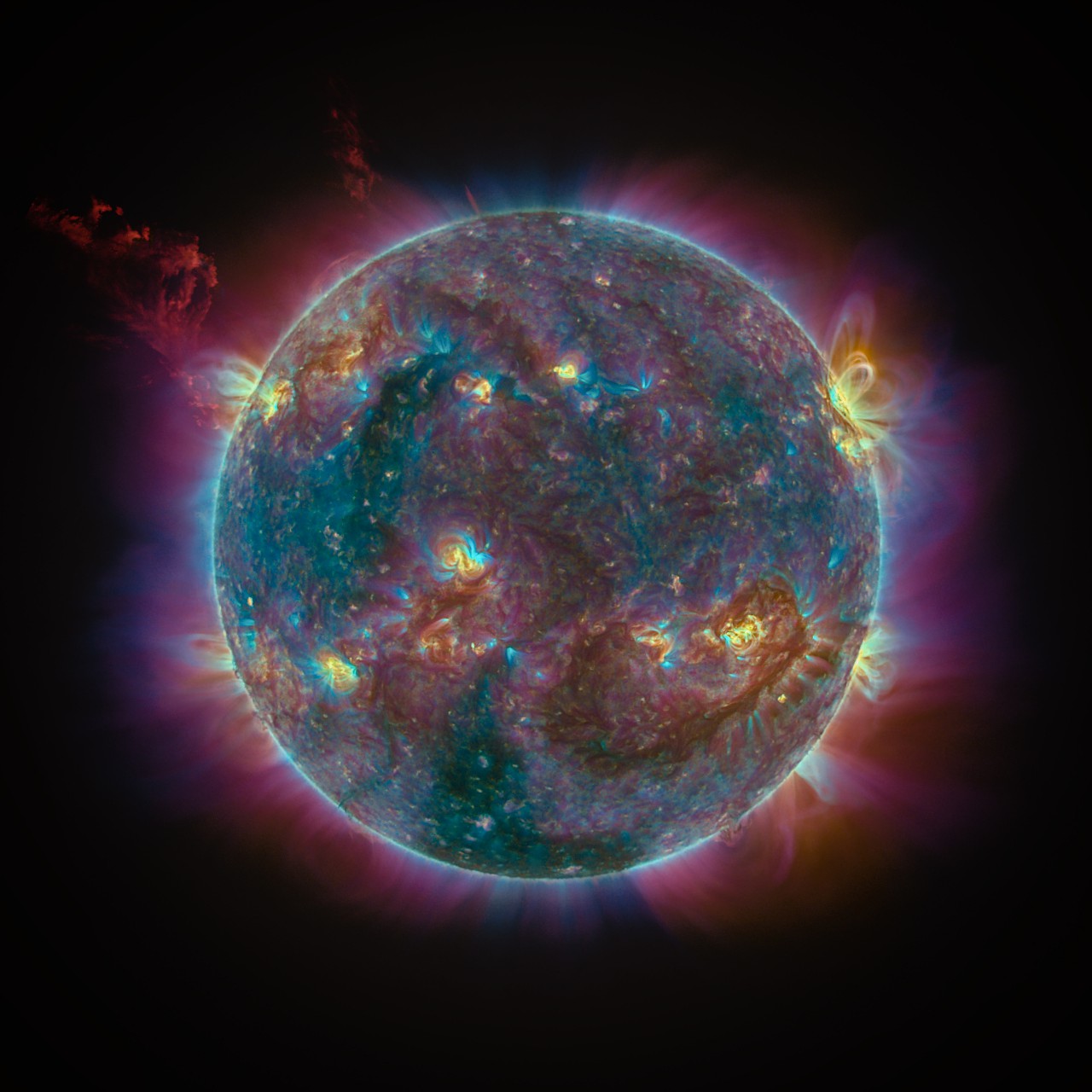 The shortlist for this year’s Astronomy Photographer of the Year Award has been revealed and it features some stunning pictures of constellations, galaxies and astronomic phenomena.

Run by the Royal Observatory Greenwich, the Astronomy Photographer award is running for the 14th year, marking the best in astronomical photography.

‘Awe-inspiring scenes of the Milky Way rising, galaxies colliding, stellar nurseries, the luminous Aurora Borealis dancing across the night’s sky and Saturn balanced by its moons all feature in the shortlist for this year’s Astronomy Photographer of the Year,’ said a spokesperson from the award.

‘One of the themes captured by some of the entrants this year was the impact of pollution and light pollution on astrophotography.’

There are nine categories of awards namely Skyscapes, Aurorae, People and Space, Our Sun, Our Moon, Planets, Comets and Asteroids, Stars and Nebulae, Galaxies and Young Astronomy Photographer of the Year.

One of the entrants, Sean Goebel was only able to capture his harmonious image of the moon aligning with the iconic Los Angeles skyline thanks to a winter storm dispersing the haze of pollution and allowing a clear view.

This year saw over 3000 entries from passionate amateur and dedicated professional photographers from 67 countries across the globe.

One photo captured by Carl Gallagher, titled ‘An Icelandic Saga’ shows the Aurora Borealis above the wreck of the Gardur in the Westfjords region of Iceland.

The competition also recognises new talent in the world of astronomical photography for people who have taken up the hobby in the last year and not entered into the competition before.

The winners will of the 14th Astronomy Photographer of the Year will be announced on September 15.

The winning images will be displayed in an exhibition at the National Maritime Museum from Saturday 17 September.