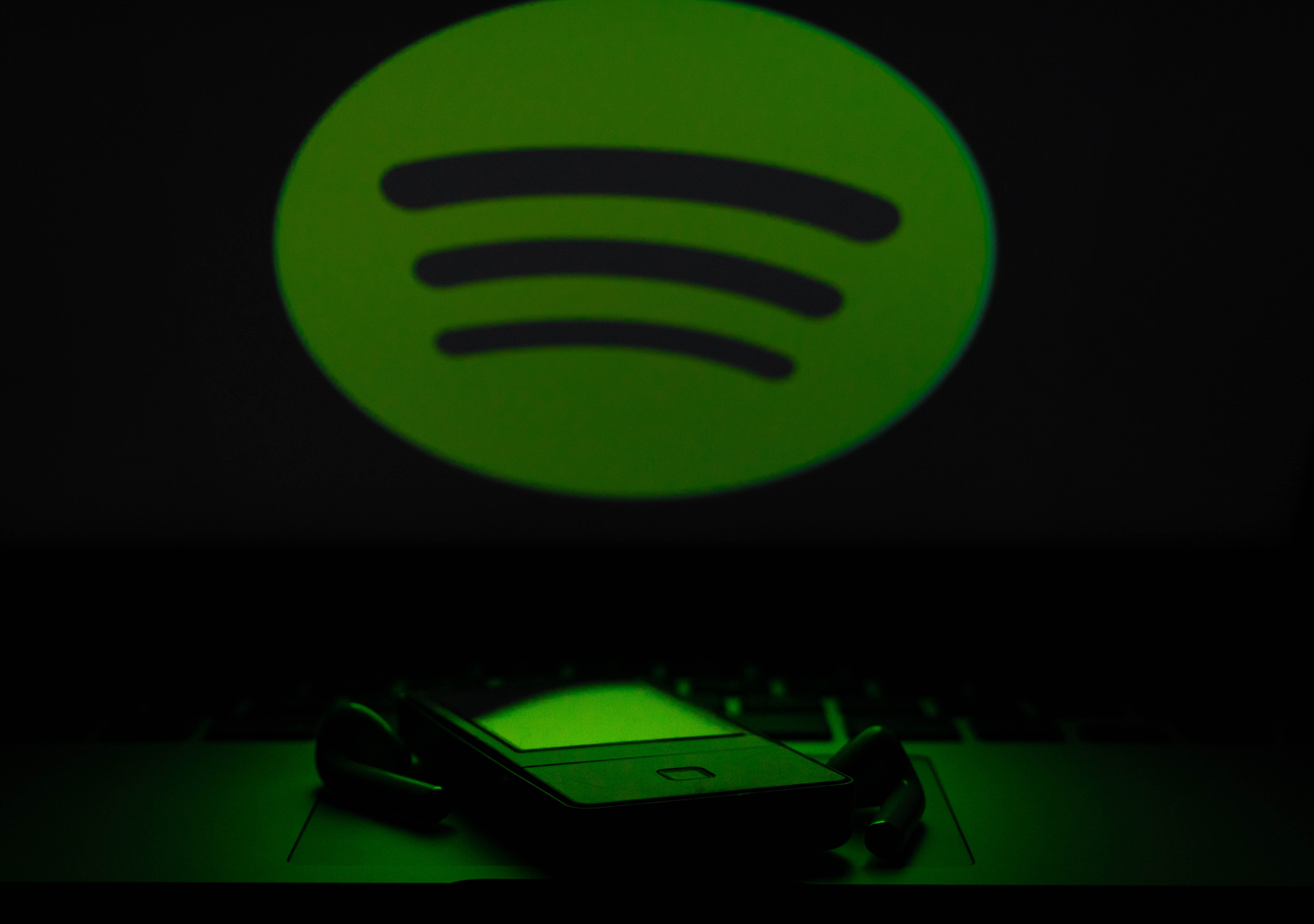 The streaming giant has hinted at HiFi in the past, but one Reddit user has shared a sign that it might be on its way sooner than expected.

After cancelling their Premium subscription to the streaming service, a Reddit user shared images of a survey from Spotify, that hinted at the possibility of a ‘Platinum’ tier.

For a cost of $19.99 (£17.50), they were asked if they would consider returning to Spotify in the next 30 days to gain access to HiFi and a range of other features, the user said.

HiFi will be a part of Spotify’s ‘Platinum’ tier which was announced last February and initially slated to launch in 2021.

This comes after Spotify abandoned its plans to offer higher-quality audio last year when Amazon and Apple rolled it out to their users for free.

Now, the new tier looks like it will offer lossless audio along with a number of additional features like headphone tuner and limited ads during podcasts.

However, the new tier won’t be cheap with rumours pointing to a price tag of $20-30 a month. It’s yet to be seen if the additional features will prompt users to upgrade and pay extra, especially in the midst of the UK’s cost of living crisis.

At the start of 2022, Spotify had 422 million unique users, beating its main rivals Apple, which had 88 million users and Amazon with 30.4 million users.

Potential features on Spotify Platinum could include: