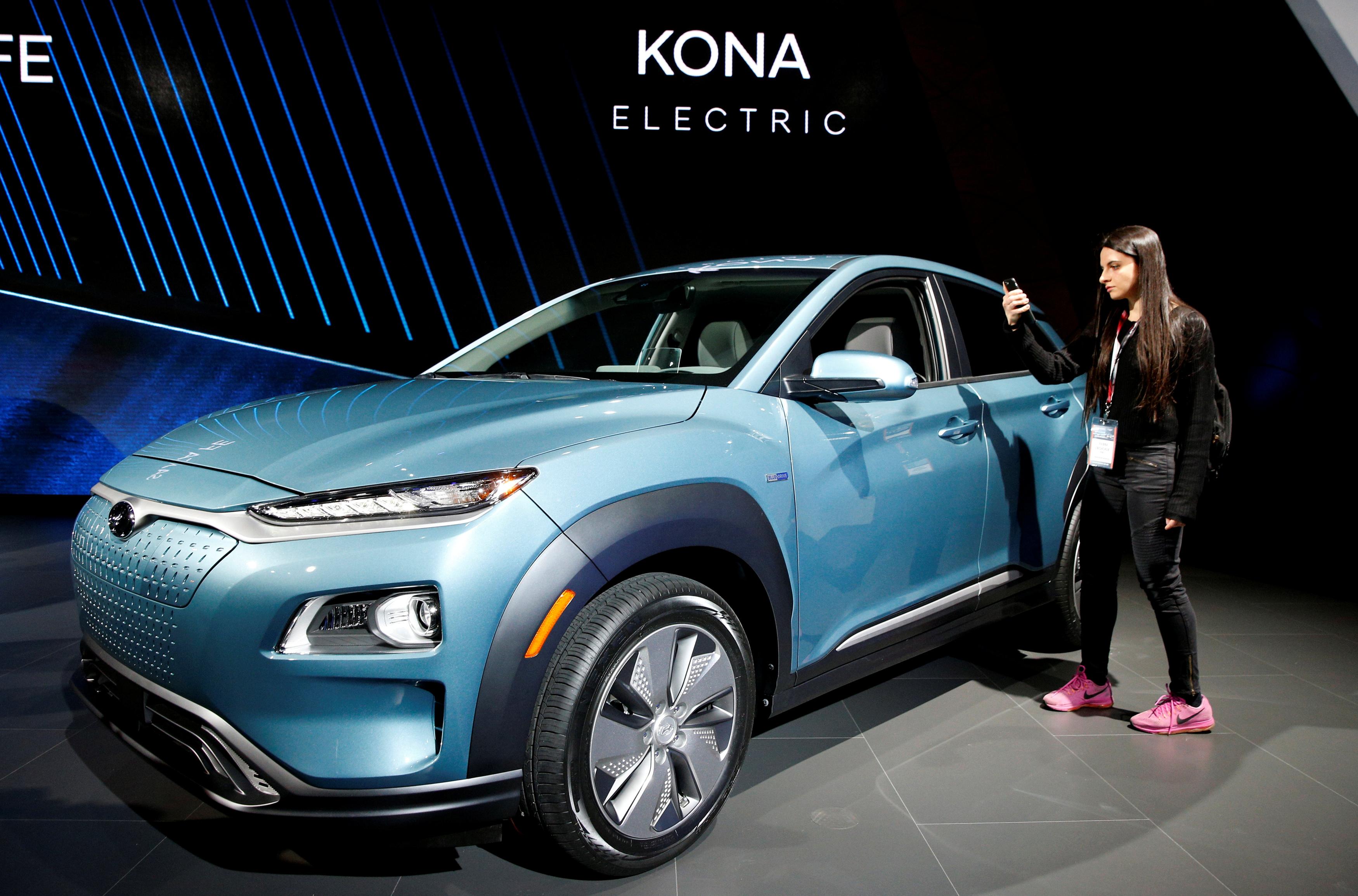 The size of investment or capacity have not been decided, said the person, declining to be identified as discussions are private.

The news comes as global automakers move to secure electric vehicle batteries in anticipation of a rise in EV sales due to government subsidies and quotas worldwide seeking to cut carbon emissions.

Both LG Chem and Hyundai Motor Group confirmed the meeting but said nothing has been decided concerning a potential venture.

A battery cell joint venture would be the first for Hyundai, widely viewed as a relative latecomer to the EV market. The automaker is considering starting production of EVs tailored to Southeast Asia at a new plant in Indonesia, the region’s second-largest car production hub after Thailand.

Indonesia is promoting the domestic development of EV and battery production to create a downstream industry for the country’s rich supply of lithium battery ingredient, nickel laterite ore.