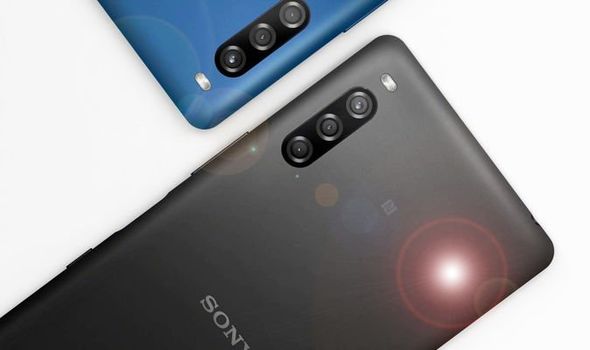 Sony has announced the Xperia L4, a successor to last year’s budget Xperia L3. The device boasts a number of design characteristics you’ll find on the company’s more premium Xperia 1 and Xperia 5 devices thanks to its 21:9 display aspect ratio and triple camera system but is targeting Android fans that don’t want to break the bank with their next upgrade.

The Xperia L4 comes with a 6.2-inch HD+ LCD panel that, unlike the Xperia 1 and Xperia 5, has a small teardrop notch at the top housing a single front-facing camera. Although the screen of the L4 may not have a pixel-packed resolution like the Xperia 1 and Xperia 5, its aspect ratio still makes it extremely appealing for consuming your favourite TV shows and movies without having to look at any annoying black bars.

Of course, Sony isn’t just pitching the L4 as a great media consumption device, the firm is also touting the device’s productivity features too. The 21:9 aspect ratio should also make using apps in a split-screen manner more convenient and balanced.

Turning the Xperia L4 over reveals a triple-camera system comprised of a 13-megapixel primary, 5-megapixel ultra wide-angle and a depth sensor. Don’t expect the phone’s photography prowess to match the likes of the Xperia 1 or Xperia 5 but hey, it’s probably going to cost a whole lot less.

Under the bonnet of the L4 you’ll find Mediatek MT6762 Helio P22 processor along with 3GB of RAM and 64GB of internal storage.

Battery-wise, you’re looking at a 3,580mAh cell Sony claims will support fast wired charging. However, the wattage of the charging in question has not been disclosed yet.

Expect the Xperia L4 to land sometime this spring – pricing for the device has not yet been announced, but seeing as you can pick up last year’s L3 for a mere £169.99, don’t expect the L4 to have an eye-watering price tag.

READ MORE: Microsoft Outlook’s new feature helps you plan ahead… and Gmail users should be jealous 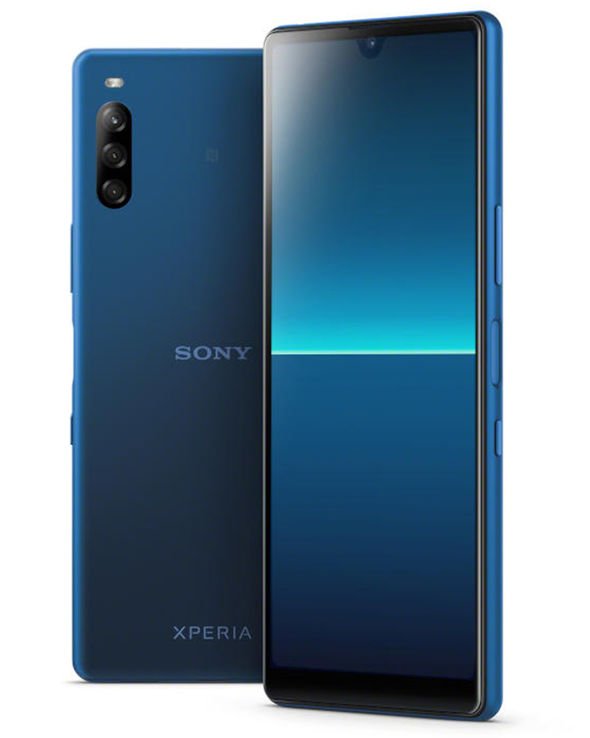 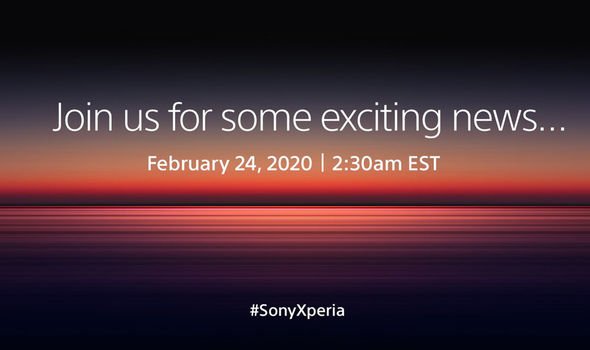 Although a new budget handset from Sony is certainly exciting, it’s certainly not the biggest announcement from the Japanese firm expected this month.

That’s because Sony is streaming a hardware event on Monday at 7.30am GMT that will replace its planned MWC press conference (that was called off due to coronavirus fears). During which, the Tokyo tech titan is expected to unleashed its next full-fat flagship.

We may already have a pretty good idea of what to expect from Sony’s next premium smartphone. That’s because last month renowned tipster OnLeaks posted alleged renders of the device and claimed it could be called the Xperia 5 Plus.

The handset was shown with a new all-screen design with smaller bezels than the Xperia 1 and Xperia 5. It also seems like the hardware will boast dual front-facing speakers, a quad-camera system and even a headphone jack – you remember those right?

Of course, it’s anticipated Sony will fit its newest handset with the latest and greatest internals. Naturally, that means it’s likely we’ll see Qualcomm’s Snapdragon 865 inside along with a generous amount of RAM.

Pricing and a release date for the Xperia 5 Plus is unknown. But expect these details to be discussed by Sony on Monday.

Express.co.uk will be covering Sony’s hardware event on Monday live, so stay tuned!