Android is back in the spotlight once again with a fresh warning for those owning these hugely popular devices. This latest alert comes via the team at Check Point Research who have discovered two separate attacks targeting the Google Play Store.

The first is probably the most concerning as it marks the return of the terrifying ‘Joker’ malware which was originally found late last year.

This nasty bug has the ability to install hidden spyware and premium dialers onto smartphones which can then sign unsuspecting users up to expensive premier subscription plans that they never wanted.

In the past few months, Joker keeps reappearing with Check Point Research saying they have recently discovered four additional samples of this malware on Google Play and its been downloaded over 130,000 times.

The infected apps mentioned in the report include Homely Wallpaper, Landscape Camera and Flowery Photo Editor.

These have all now been removed from the Play Store but if you happen to have installed them it’s wise to remove all traces from your phone.

Along with this Joker attack, the Checkpoint team also spotted another type of clicker malware. 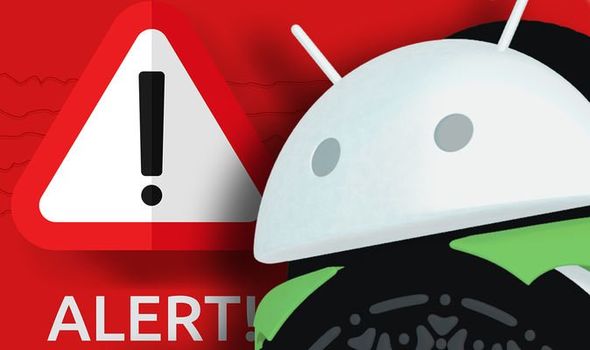 This sinister attack, called Haken, mimics the user and is able to perform ‘clicks’ on ads without anyone even touching the phone.

Checkpoint says this is a rising threat in the mobile industry and this new campaign has just begun its path in Google Play.

So far 8 malicious applications have been found with them amassing over 50,000 downloads since they were added.

This clicker malware aims to get a hold of as many devices as possible to generate illegitimate profit.

One app, simply called Compass, has seen over 10,000 installs with many of those downloading it posting warnings in the reviews alerting others not to download it.

Most of these apps have now vanished from the Google Play Store but you should check your phone now and delete them if they’ve already been installed.

Speaking to Forbes, a Google spokesperson said: “When we are alerted of apps that violate our policies. We investigate and take action.”