There’s good news for EE, Plusnet, and Sky broadband customers as these popular internet suppliers have announced radical changes to their contracts. The firms have now joined the likes of BT, TalkTalk and Virgin Media in offering existing customers access to prices and discounts previously only reserved to attract new customers from rival companies.

These deals are often much cheaper than out-of-contract pricing, which usually increases as soon as the offer period ends. That could end up saving customers’ hundreds of pounds a year.

There’s also another important change as EE, Sky and Plusnet have also confirmed that will automatically reduce prices for vulnerable customers who are out of contract. Again, this could save some users large amounts of money off their bill.

The changes have been implemented after telecoms regulator Ofcom became concerned that many customers – particularly some who are facing challenges – are not benefiting from the discounts available. Last September, Ofcom secured commitments from BT, TalkTalk and Virgin Media to reduce prices automatically for vulnerable customers who are out of contract. Now EE, Plusnet and Sky will start doing the same. 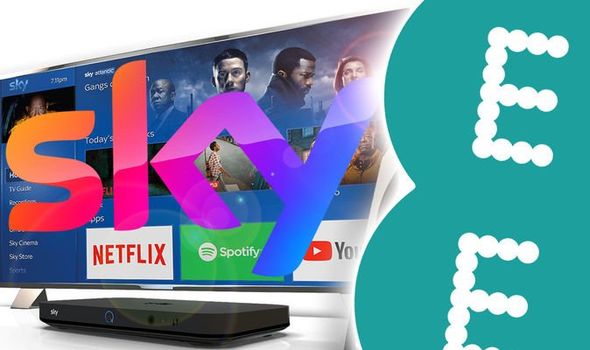 In total, Ofcom estimates that the pricing changes made by providers since they opened their review could ultimately benefit all out-of-contract customers by over £270m per year.

Speaking about the news, Jane Rumble, Ofcom’s Director of Consumer Policy, said: “We’ve already made it easier for people to get a discount and save money. But we’re concerned some customers who find it harder to seek better deals are missing out.

“So we’re pleased providers have done the right thing by cutting vulnerable customers’ bills. We’re now calling on them to go further and take extra steps to identify and support customers who might be vulnerable.”

When a broadband customer’s initial discount comes to an end, this usually leads to a default price rise. Customers can avoid paying higher prices by negotiating a new deal or switching provider, but those who don’t are likely to be paying more than they need to. This is often referred to as the ‘loyalty penalty’.

Ofcom found that around 40 percent of broadband customers (8.7 million) are out of contract. On average, these customers pay around £4.70 per month more than their provider’s average price for their service. It’s vital that you check your bill and check when your contract is coming to an end as you can often secure a much better deal via a simple phone call.