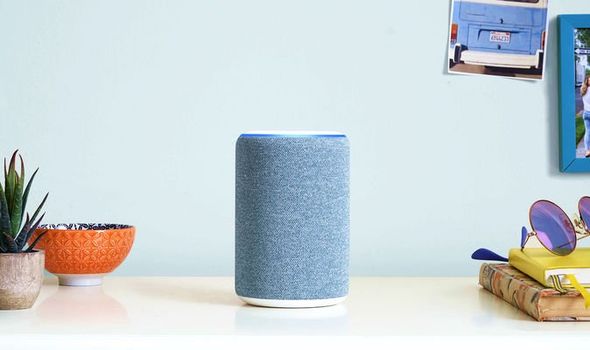 Amazon has overhauled its Alexa companion app on smartphones – bringing a new focus on personalisation. Although you can access the vast majority of features included with your Amazon Echo kit using only your voice (preceded with the magic wake word “Alexa”, of course) there are a few nitty-gritty settings that you’ll need to use the iPhone, Android or web app to access. This includes linking speakers to create a home theatre set-up, changing the Wi-Fi network used by your Echo, or browsing the Skills (what Amazon’s marketing department calls apps for Alexa) available for your device.

First spotted by the eagle-eyed team at TechCrunch, the redesigned Alexa app changes the focus of the smartphone software. Until now, loading up the companion would reveal a feed of suggestions of new tricks to try with your Alexa-enabled kit, including Popular Skills. However, Amazon has shifted away from suggestions of new third-party skills to add to Alexa’ arsenal of abilities to focus “on how consumers are actually using Alexa,” TechCrunch reports.

The app can still highlight new or suggested Alexa Skills, but these have now been relocated to the More tab in the bottom right-hand corner of the app.

The More tab is also now home to a number of Alexa’s more advanced features, including Reminders, Routines (which lets you chain together a number of commands together with a single, personalised trigger phrase), Skills, and Settings. This is designed to clean-up the appearance of the app.

Amazon has used the extra space gained by this spring-clean to add a new Play tab to the navigation bar that runs along the bottom of the app. 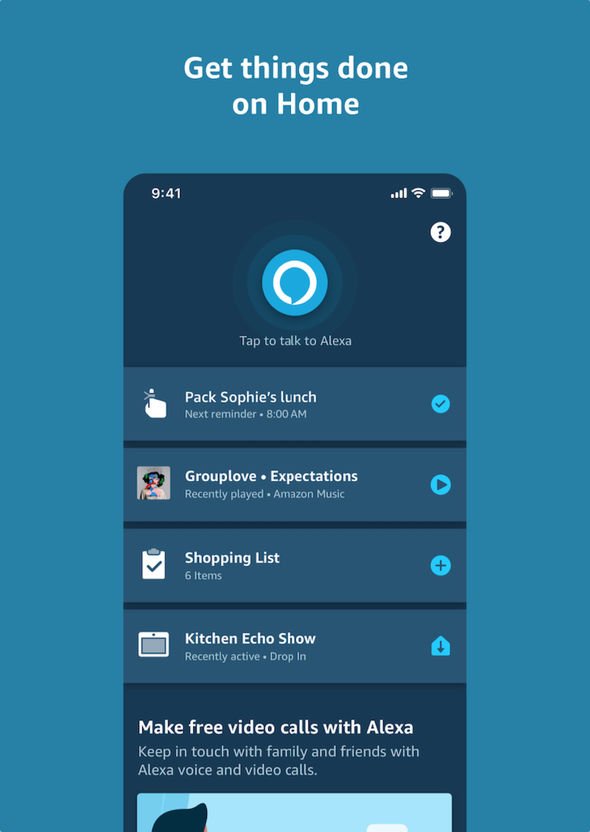 This suggests that more Amazon Echo use their device to listen to music or the radio, than create complex customisable Routines, or install third-party Skills to play games, or order takeaway pizza using their voice. Google recently tweaked its rival Google Home app to makes it a little simpler to use – with a focus on the settings menu.

If you’re interested in finding out how to access those advanced features, Amazon has focused on tips and suggestions for first-time Alexa users within the redesigned smartphone app.

According to the Seattle-based retail giant, it hopes the new app will help users to become more comfortable with the Alexa experience.

As with any radical change, the roll out is staggered. So, don’t be surprised if you haven’t received it yet. The new Alexa is being pushed out to iPhone owners right now, with Android and Fire OS devices hot on its heels. Amazon says everyone should have the new app by late August.