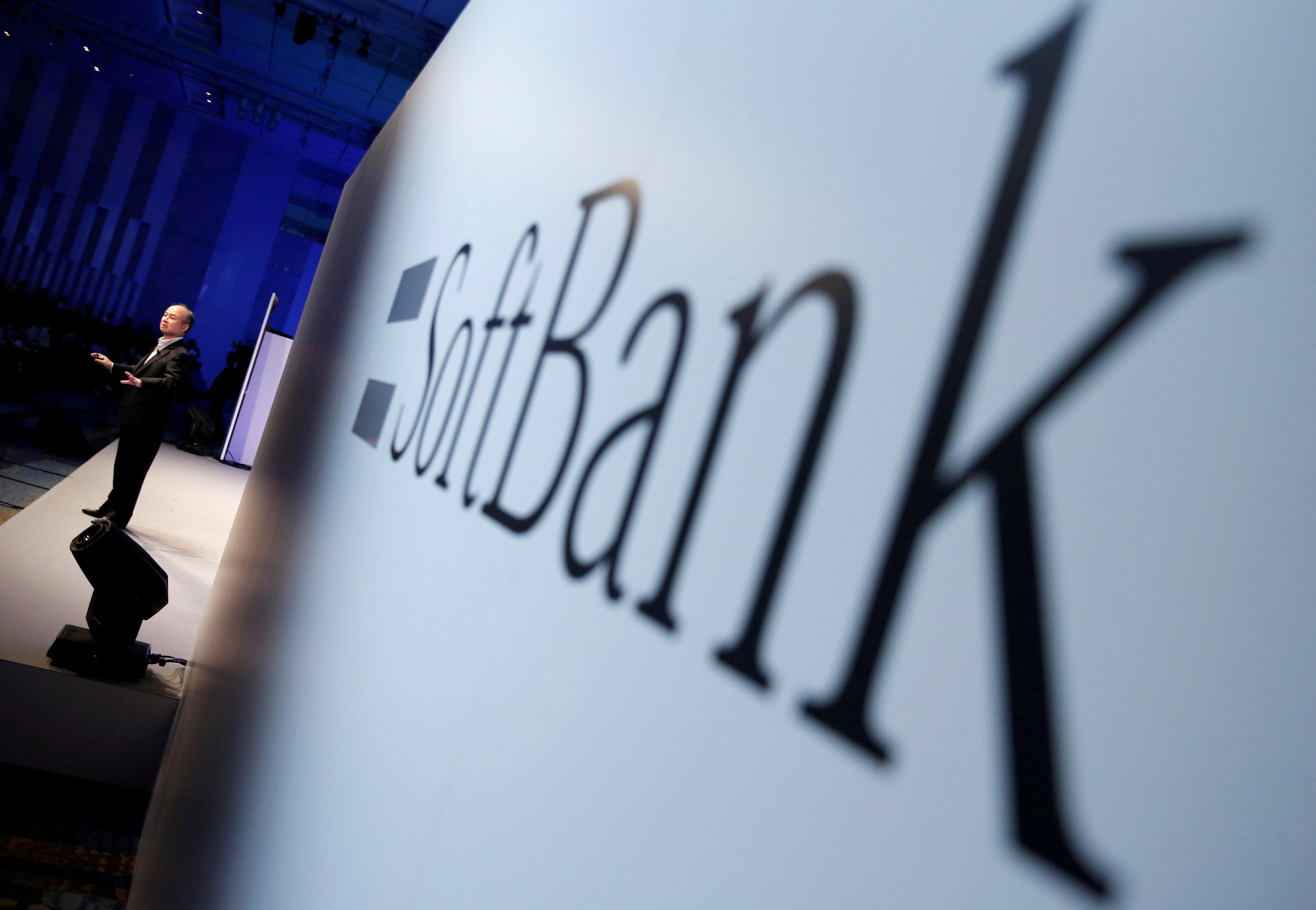 TOKYO (Reuters) – SoftBank Group Corp (9984.T) shares were down 5% in afternoon trade on Wednesday, extending this week’s slump that has wiped $15 billion from its market capitalisation, as investors worried about the conglomerate’s exposure to sliding U.S. tech stocks.

The fall takes SoftBank’s share decline to 12% since sources told Reuters and other media late last week that the Japanese company made big bets on equity derivatives tied to tech firms.

The group “needs to protect Masa’s reputation by making sure it is not seen as a short-term trading giant, which would warrant a much bigger discount,” Jefferies analyst Atul Goyal wrote in a note, referring to the gap between the value of its assets and its market valuation.

SoftBank’s purchase of call options in addition to share buying, which gives access to a much higher amount of shares on paper, is seen by analysts as having exacerbated the market’s run-up and subsequent sell-off.

SoftBank has previously declined to comment on the trades.