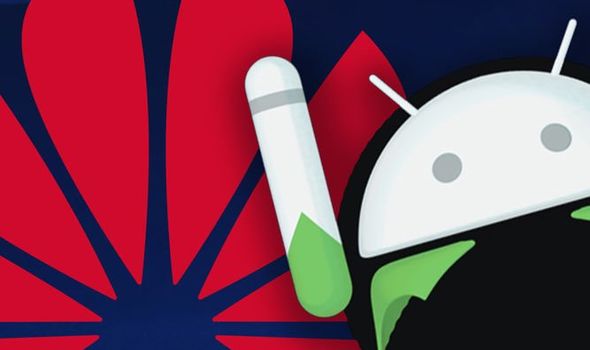 Huawei is feeling confident about its future – despite the US trade ban still blocking the Chinese firm from using Google’s hugely-successful Android operating system on any of its recent smartphones or tablets, including the otherwise stellar P40 Pro. Last month, President Donald Trump’s administration continued their ongoing trade war with China by revealing that any firm looking to sell Huawei-developed chipsets will need to obtain a licence. The White House has already hampered Huawei’s access to Google apps, but the latest sanctions will impact the Kirin processors which power Huawei’s devices.

But despite this latest blow, Huawei chairman Guo Ping remains in a bullish mood. As revealed by Forbes, chairman Guo admitted the latest sanctions would “cause certain difficulties” but said “I believe we can solve them”.

Guo also said “the world has been suffering for a long time” over the power Google wields on the Android ecosystem and that the globe is “looking forward to a new open system”. The Huawei bigwig added: “Since Huawei helped Android to succeed, why not make our own system successful?”

Guo, whose firm in Q2 of 2020 became the largest smartphone manufacturer in the world, added that Huawei was up to the “fight” to succeed. The Huawei chairman said: “HMS must have a ‘Foolish Old Man Moving Mountain Spirit’, no matter how high the mountain is, dig an inch or less, persist and fight for a long time, we will definitely succeed”.

Guo’s comments came in the run-up to the Huawei Consumer’s developer conference which kicks off on September 10.

And rumour has it that on the opening day Richard Yu, Huawei’s head of consumer division, will make some big announcements about upcoming Android rival HarmonyOS.

The new mobile OS from Huawei, which is still in development, was first unveiled last year following the decision to put the firm on the Entity List trade blacklist. And, according to GSMArena, reports have emerged from China that on the conference’s opening day Yu will make a big announcement about Huawei’s Android rival, revealing the latest build – HarmonyOS 2.0.

This will be ahead of the first device running on Huawei’s Android rival launching next year. The upcoming Huawei event may also reveal one crucial bit of information about HarmonyOS that would have major ramifications for the smartphone market. 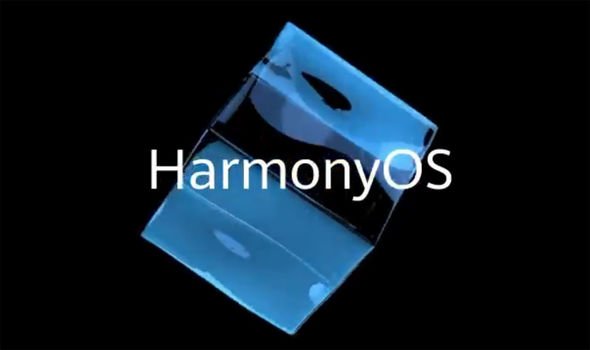 A report by Telecoms.com has claimed HarmonyOS won’t be exclusive to Huawei and Honor devices, but will also be offered to other Chinese smartphone makers.

If firms such as Xiaomi and Oppo do decide to ditch Android in favour of HarmonyOS then it would take a huge chunk out of Android’s marketshare.

While Huawei has been hampered by the US trade ban – which means Google apps are unavailable straight out of the box – in the West, in China this isn’t a major issue. Neither is the fact that apps such as WhatsApp aren’t available on the AppGallery as WeChat is the market leader in that region.

At the moment Android is the world’s most popular mobile operating system, with over two billion people using the Google software. For a long time consumers have only had a choice between Android and iOS, but HarmonyOS could severely disrupt this duopoly – even if the majority of the software’s userbase is in China.

According to Statista, China has remained the world’s biggest smartphone market since 2012.

In 2019, the number of smartphone users in China reportedly reached around 882million – and this figure is only set to grow in the coming years.

If Huawei manages to get a large chunk of these users to switch over to HarmonyOS, then that will take a huge chunk out of Google’s market share – and have a major bearing on the smartphone industry as a whole.