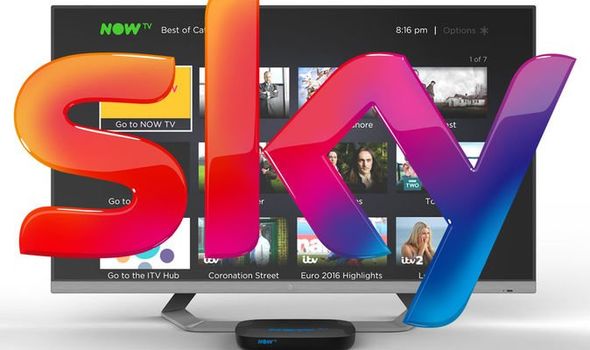 With no long-term contracts or expensive installation, it’s hardly surprising so many viewers have decided to make the switch.

However, one of NOW TV’s most well-liked options has seen two significant price increases this year.

Then consumers were hit by another hike this month with another £1 added to the Sports Day Pass.

Sky says that it works hard to keep any increases to a minimum and to keep providing choice and flexibility for customers to choose the Pass that suits them.

Although these increases were unlikely to be popular with NOW TV fans, there is a new deal that should bring a smile back to faces.

NOW TV has just announced the launch of an offer which allows customers to get a Sky Sports Month Pass for just £16.99 – saving 50 per cent.

YOU CAN FIND THE DEAL HERE 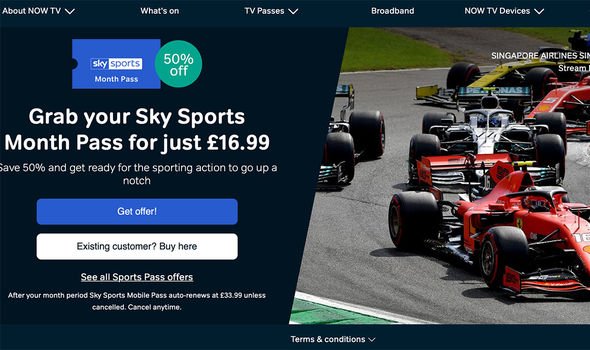 It’s worth noting that you’ll need a decent internet connection to access NOW TV and a device to watch it on such as smart TV, games console or streaming stick.

You’ll also need to cancel after the month is up as once the deal ends you’ll then pay the usual £33.99 for the service.

Along with that Sky Sports deal, there’s also a bunch of offers on many other passes with two months for the price of one on Entertainment and Cinema with prices starting from £7.99.

If these offers don’t take your fancy and you still want all the features of standard Sky then the firm is still offering some very good discounts.

Both of these deals last for 18-months and you can find them at Sky’s Store.