Sky customers can take advantage of some seriously impressive price cuts right now which can save them hundreds of pounds. The satellite TV firm has just unleashed a swathe of deals which not only drop the cost of watching television but also getting online via its broadband service.

Perhaps one of the best deals comes to those who want to watch every sports channel and have superfast broadband beamed into their homes.

Sky has currently cut the cost of its Superfast Broadband & All the Sports bundle to just £70 per month – that’s a saving of £30 or £540 over the 18-month contract. For your money, you’ll get access to all of Sky Sports plus BT Sport and beam the web around your home at speeds of around 59Mbps.

YOU CAN FIND ALL OF THE TV AND BROADBAND DEALS HERE

If you don’t want those sporting channels there’s also a discount on broadband and basic TV which now starts from £39 – saving £13 per month. 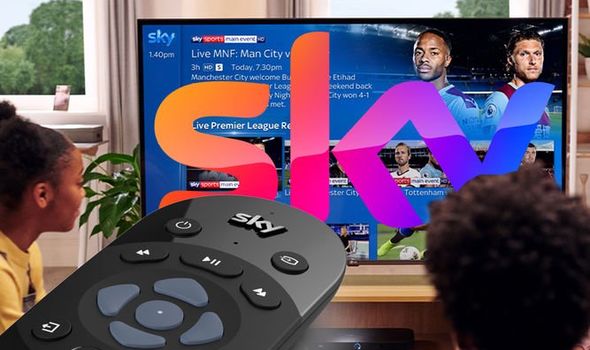 Along with those bundled deals, there’s also a number of discounts for customers wanting TV only.

These offers include the Sports Comeback Special which has been dropped to £39 – saving £9.

There’s also the All the Sports package which features channels from both Sky and BT and costs £52 a month – saving £21.

YOU CAN FIND ALL OF THE TV DEALS HERE

Of course, these offers are aimed at those thinking of joining Sky but the firm hasn’t forgotten about its current customers. 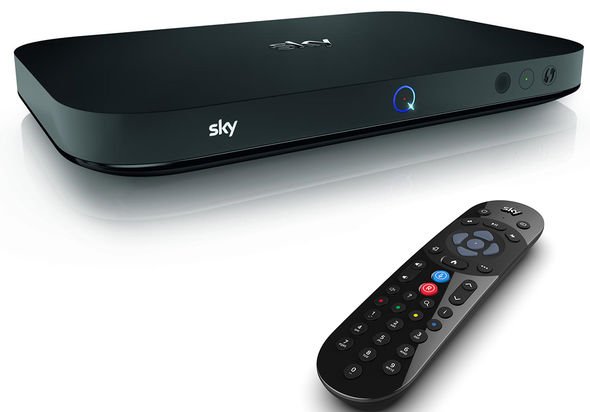 Earlier this week it was announced that a major update to the popular Sky Q service is coming to millions of users across the UK.

This free upgrade features a swathe of changes including an expanded view on the homepage which will show more of the content Sky thinks you love.

This means more things such as TV, film, music and games recommendations will appear on the home screen, and that should help users spend less time searching for what they want.

Sky says that each programme now has a show centre, a go-to destination for every single available episode. All seasons, episodes, recordings, broadcast schedules and on-demand links are now placed together in one area for the first time.

Sky has also included a new smart button that gets you to the episode you want more quickly. So, if you’re halfway through an episode of Gangs of London, it’ll say ‘continue ep. 3’, or if you’ve just finished, it’ll suggest you start the next episode. The smart button will switch between Continue, Delete, Watch from the Start, or Play the next episode – all based on what you watched last.

Along with the redesign, there’s now better voice search which should help you find content more quickly via speech.

When you now talk into to your remote, Sky Q’s advanced voice search has got more intuitive, letting you ask for themes and genres, alongside actors.

Finally, following the launch of High Dynamic Range (HDR) on Sky Q earlier this year, Disney+ is now available in this stunning format straight from the Sky Q box.

Speaking about the changes to the Q box, Fraser Stirling, Group Chief Product Officer, Sky, said: “We’ve redesigned Sky Q to make it even smarter, simpler and better at aggregating all of the TV and app content you love into one place. A new-look UI, improved voice search and more intuitive navigation make everything easier to find without having to search around, so you can get to the next episode of Succession, a brilliant football podcast, or choose from the most popular British dramas easily.

“And we’re not stopping there, the tech team behind Sky Q and Sky Go are working hard on loads of new updates that we’ll be rolling out every few months, so you can expect your Sky TV experience to keep getting better.”