VIENNA (Reuters) – Shares in AMS jumped 20% on Wednesday after the sensor specialist said it expects the impact from the novel coronavirus to be limited in the current quarter and posted first-quarter revenues within the upper half of its forecast. 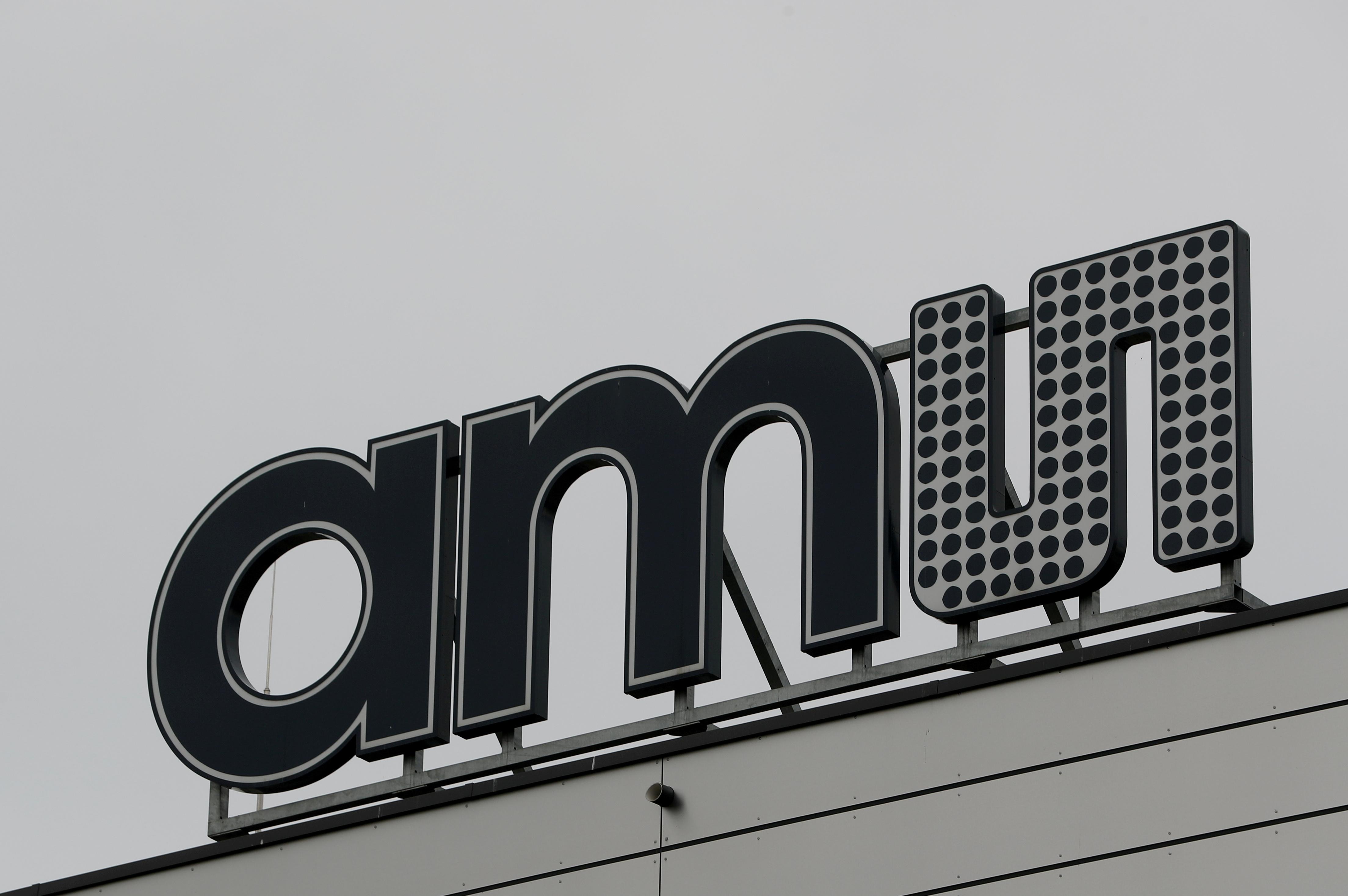 AMS, which is in the process of taking over the leading car headlight producer Osram, said consumer solutions and programs for smartphone makers remained drivers of high demand despite the pandemic.

“The second-quarter guidance is much better than expected,” said Credit Suisse analysts. However, the auto and industrial business will likely see a stronger negative impact in the second quarter due to COVID-19, they added.

The gains in the Swiss-listed company’s shares erased part of their 60% drop this year amid investor worries about demand from its main customer Apple, weak auto trends at Osram and high levels of debt.

However, Samsung Electronics said on Wednesday it expected profit to decline in the current quarter due to a coronavirus-related slump in sales of smartphones and TVs, although the chip business would remain solid.

AMS’s revenue came in at $501.2 million and adjusted earnings before interest and tax (EBIT) reached $101 million in the three months through March, the Austrian group said.

The company, which generates a large chunk of its revenue from sensors for Apple’s iPhones, had guided for $480-520 million in revenues in the first quarter and an EBIT margin of 19-21%.

As a result of the COVID-19 crisis, AMS saw additional demand for sensors that support computed tomography (CT) scanners, which play a key role in clinical diagnostics for the disease, it said.

AMS has no production facilities in China, but supply chain disruptions in the country at the beginning of the year due to the new virus hit its business.

AMS’s first-quarter operating cash flow was $235 million versus $273.5 million in the fourth quarter. Net debt fell to $1.55 billion per end-March from $1.75 billion at the end of December, it said.

The Osram acquisition was fully on track, AMS said.