Samsung announced last week that its all-new QLED 4K and 8K TVs are now on sale with them producing some of the finest visual experiences on the market. QLED uses the latest Quantum dot technology to produce a much brighter and more colour intense picture than standard OLED TVs and it also improves reliability as there’s much less chance of Burn-in defects on the panel.

Samsung continues to lead the way with this pin-sharp screens but the Korean firm is about to get some serious competition from a rival that is producing QLED TVs at a much lower price.

In its glowing marketing material, TCL states that its new screens, “offer unrivalled colour reproduction that goes beyond that of other LED or OLED models so consumers can experience rich, realistic images whether the action takes place in the dark or in the bright sunshine.”

The entry-level model, called C715K, will land in living rooms from next month with prices starting from a very reasonable £499 – that’s considerably cheaper than Samsung’s £799 entry-level QLED telly. 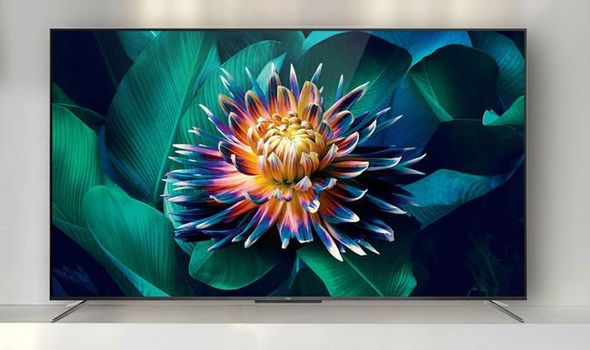 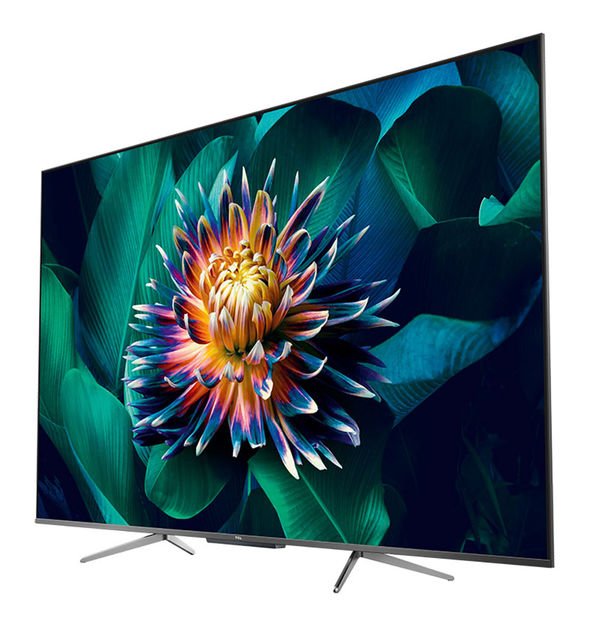 For that price, the C715K gets a Quantum Dot Display, HDR 10+, hand-free voice control and access to Android’s smart features.

This in-built operating system offers a wide range of entertainment through a host of available apps such as Netflix. There’s also integrated Google Assistant, T-cast, Chromecast and Alexa compatibility.

If you want even more features then TCL is also launching its premium C815K series which gets a 100Hz Native Display – that means this model twice as fast as traditional 50Hz models, resulting in super-smooth visuals.

Audio is also boosted via Dolby Atmos and there’s a high-class sound system by ONKYO packed inside.

Owners will be treated to front firing speakers and a dedicated bass speaker at the back of the TV, which TCL claims will deliver cinema-like immersive sound.

One final thing to mention about these new QLED TVs is their design with both getting ultra-slim exteriors crafted from premium metal.

The C715K series is available from the following prices:

The C815K series is available from the following prices: