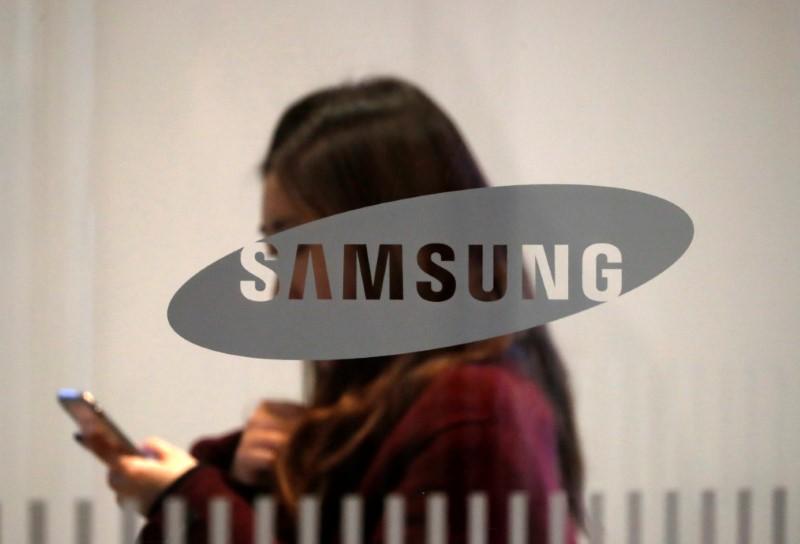 SEOUL (Reuters) – Samsung Electronics Co Ltd said on Monday it has begun construction of a new domestic production line for NAND flash memory chips, betting on demand for personal computers and servers as the coronavirus prompts more people to work from home.

The world’s largest memory chip maker is targeting the second half of next year to mass produce the chips, used for storage, on the added line in its plant in Pyeongtaek city, which is within a two-hour drive from the capital Seoul.

Samsung said the additional capacity will also help meet demand for 5G smartphones and other devices, despite recent delays in deployments of 5G networks in Europe and other countries due to the health crisis.

While the company did not disclose the investment amount, analysts said the range of investment would be between 7 trillion won ($5.70 billion) and 8 trillion won.

Samsung is also expanding its second Xian plant in China with an additional line, slated for production in the first half of next year.

South Korea’s chip exports for May rose 7.1% from a year earlier, as working from home trends and online classes boosted demand for servers and PCs, and Chinese PC makers recovered production, driving up chip prices, according to a trade ministry statement on Monday.

“Data server customers will likely continue to invest in beef up their infrastructure to demand drawn from customers’ increased online activities,” said Eo Kyu-jin, an analyst at DB Financial Investment.