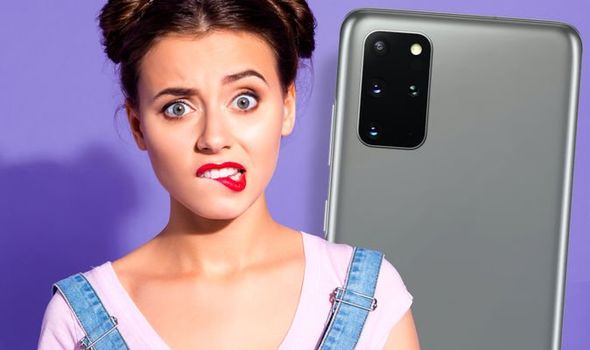 Samsung is experimenting with a new feature in its One UI mobile operating system that could be incredibly unwelcome to Galaxy smartphone owners. According to new reports from popular blog Tizen Help, Samsung is experimenting with bringing advertisements to users’ lockscreen. Samsung would use the revenue from these adverts to help offset the ever-rising costs of building smartphones with the specs and features consumers have come to expect.

This isn’t anything new. A number of Chinese manufacturers, like Realme and Xiaomi, already use advertisements in the Android-based operating system as a way to lower the upfront cost of the handset. And Amazon offers more affordable versions of its Kindle e-readers and tablets that displays adverts for apps, eBooks and products on the online retail giant.

Those who don’t fancy seeing advertisements each time they wake-up their device can pay a little extra. It’s unclear whether Samsung will offer a similar proposition for customers.

We’d hope that – like Realmi, Xiaomi and Amazon – Samsung limits its advertisements to lower-cost devices. Those who shell out £1,199 on a top-end Samsung Galaxy S20 Ultra 5G likely won’t be too impressed if they’re confronted with adverts for video games, local burger joints, and make-up brands each time they pick-up their new phone. 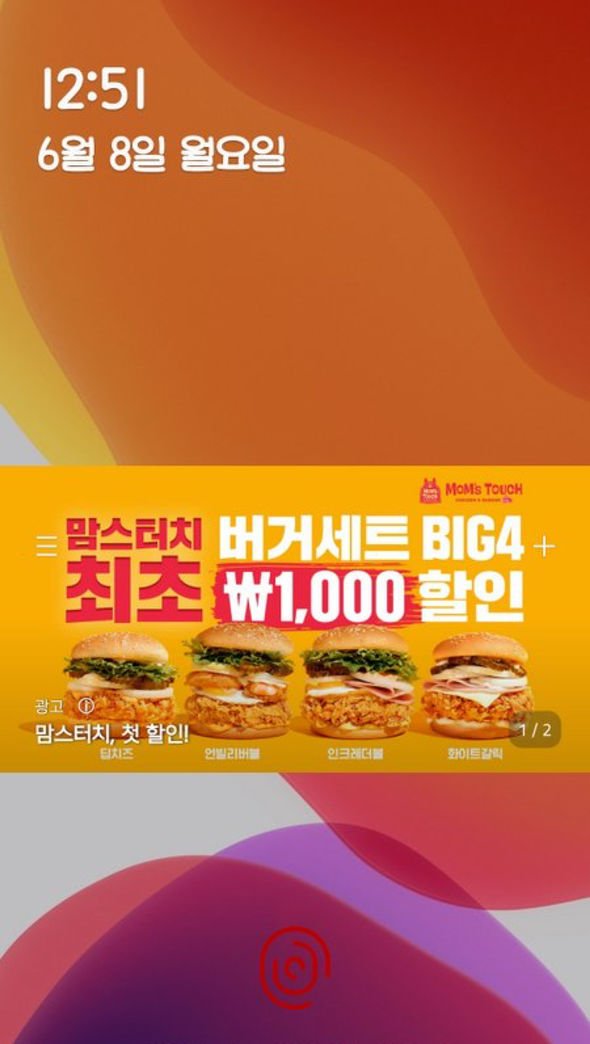 The screenshots, which seemingly show Samsung experimenting with adverts in its software, come from a leaked version of One UI 2.5. This is mooted to be the next major upgrade from Samsung for its smartphones and tablets. One UI 2.1 started to roll out earlier this month and brings a new zoom interface in the camera app for some models as well as the nifty new Quick Share menu to the Android 10-based operating system.

Popular blog Android Authority confronted Samsung about the rumours of adverts coming to its operating system. Unfortunately, the South Korean company is keeping shtum about its plan, stating only that it “doesn’t comment on rumours or speculation.”

One thing is sure, if Samsung does decide to pursue this avenue to boost revenue from its hugely-popular smartphone and tablet ranges, we can’t imagine that version of One UI 2 will be massively popular with users. In fact, you might want to actively avoid it.