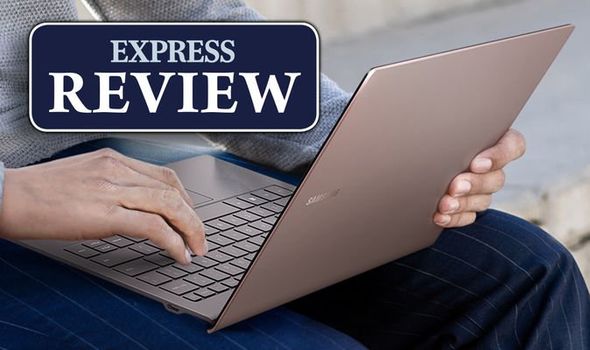 If you’re hunting for a new Windows 10 laptop which as thin as a freshly ironed shirt, has truly epic battery life, and stays connected to the web no matter where you take it – it’s really hard not to recommend the Galaxy Book S from Samsung.

This Qualcomm 8cx-powered machine is about as portable as laptops come with a design which is so light you might wonder if you even remembered to put it in your bag. Because of that Qualcomm chipset tucked under the hood, you’ll also be able to pop a 4G SIM inside the laptop, so there’s never a chance of not being able to send that email or browse the web.

And that’s not the only bonus of the Qualcomm-branded processor. It’s ridiculously efficient, which means the laptop is completely fan-free and lasts more than 23 hours on a single charge. That makes this device a class leader as most other portable PCs can’t get even close to that usage.

Other nice extras on this machine include a good 13.3″ Full HD touchscreen which is sharp, colourful and just about bright enough to use outside.

The metal chassis means the Samsung Galaxy Book S feels just as premium as the rival Apple MacBook range and, despite the thin form factor, you’ll have plenty of confidence that it will survive life on the road. 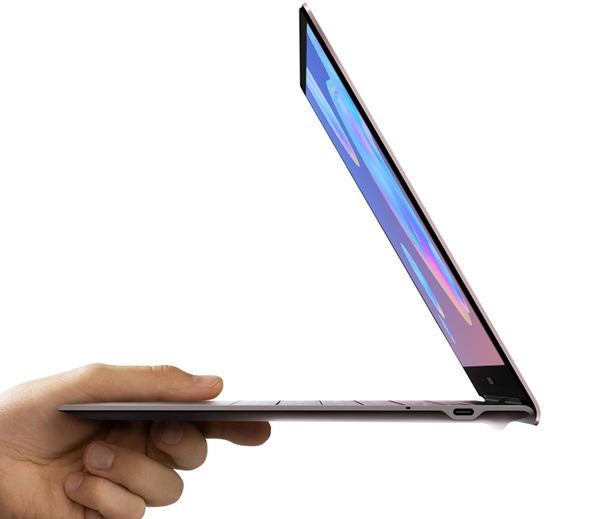 There’s also a fast fingerprint scanner, which gets things started without needing a password and there’s the option to refill the battery on either side using one the two USB-C ports.

This machine can even get a battery boost via a standard smartphone charger which is a huge bonus if you’ve left home without your power pack.

Using the Galaxy Book S for a bit of web surfing, emails, essay writing and playing the odd game of solitaire has been a real pleasure especially as it’s so light on your lap. The fact that you’ll never have to worry about getting online is also a huge bonus and the battery life will have most of its rivals wondering how the hell something can last that long.

However, for all of those positives, there’s some pretty big negatives to owning this device. Firstly, since it’s so ludicrously thin there’s not a massive amount of room to fit the keyboard inside the shell, so Samsung has been forced to reduce the travel in keys. It’s no deal-breaker …but there are definitely better laptops if you spend hours bashing out documents. 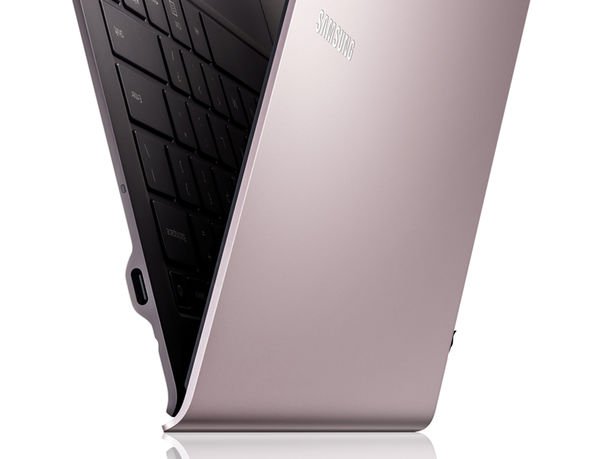 Then there’s the trackpad, which is less than impressive. It feels strangely sticky at times and we’ve also found it randomly clicks on things when we didn’t ask it to which becomes mightily frustrating.

These are both things we can just about deal with but perhaps the biggest problem is the power that Snapdragon chip produces. Now, we’re not saying this machine is slow as it’s definitely not and standard tasks are performed without the hint of stutter.

But this is a £999 machine and, if you start pushing things, with video editing or blockbuster games, things do start to struggle. In fact, we’d say if your primary need for a PC is for either of these tasks then it’s best to steer well clear of this laptop.

Another thing to note is ARM-based processors such as Qualcomm’s Snapdragon 8cx can’t run x64 Windows apps yet so you may find so compatibility issues with your favourite applications.

ARM support is getting better but it’s worth checking that this laptop will cope with what you need to install before hitting the buy button. 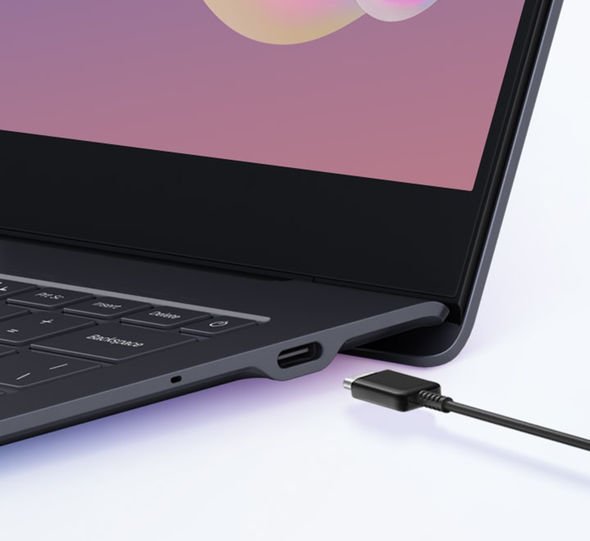 As an example, we found we couldn’t run the latest version of Photoshop and a quick game of Fortnite wasn’t possible as that popular game simply isn’t supported by this machine.

Even Google’s Chrome browser was struggling. It did download but certainly wasn’t as slick or fast as we’d hope or expect.

The final issue for this model of the Book S is that Samsung is about to release an Intel-powered version of this laptop. This won’t have the same epic battery life or always-connected technology inside but it’s likely to be more powerful and won’t have the ARM issue so you’ll get improved compatibility with apps and software. The Intel Book S will launch next month and cost the same as the Snapdragon version. 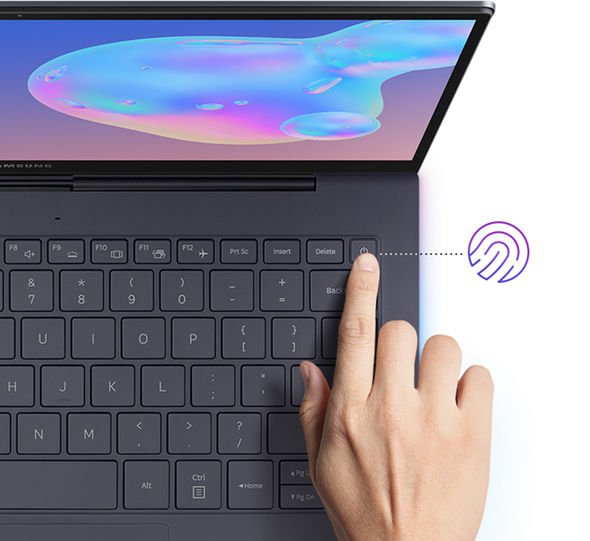 The Galaxy Book S is very easy to recommend if you want an ultra-slim, ultra-portable Windows 10 laptop with endless battery life and a constant internet connection. If that’s exactly what you are looking for – and you have £1,000 in your bank account – you’re going to be pleased as punch with your purchase.

However, it’s harder to give the thumbs up to this machine the minute you want more from your laptop. The lack of power for video editing and gaming could put many off and the keyboard and mouse don’t exactly set the world on fire.

There’s also that frustrating app compatibility issue, which needs considering before you decide to buy …especially as Samsung it poised to launch an Intel-powered version of the laptop in the coming weeks.

That said, for the average consumer who wants the ultimate portable PC the Galaxy Book S is solid choice especially as it will keep going all day without needing to go anywhere near a plug.