If you want the ultimate supersized 8K TV, then it might be a good idea to forget the latest offerings from Samsung and Sony. That’s because there’s a new television in town and it offers something that its rivals simply can’t match.

Luxury audio firm Bang & Olufsen has announced the launch of its new Beovision Harmony TV, which arrives with a giant 88-inch 8K display. That makes this a world-first as no other manufacturer has made an 8K television quite that big before.

Bang & Olufsen are no strangers to luxurious audio kit, but it’s turned to the expertise of industry leaders LG for the OLED panel. This is the first time the South Korean tech firm has pushed things to such a large size.

With an 8K resolution, delivering four times more detail than 4K and 16 times more than standard HD, Bang & Olufsen say this TV has been designed to deliver stunning picture quality, upgraded performance and artificial intelligence-enabled features that brings movies and sports to life.

Along with looking pretty impressive the screen has also been optimised specifically for Bang & Olufsen, which means owners to get the full cinematic experience. So, along with stunning picture quality, there’s also some mightily impressive audio. 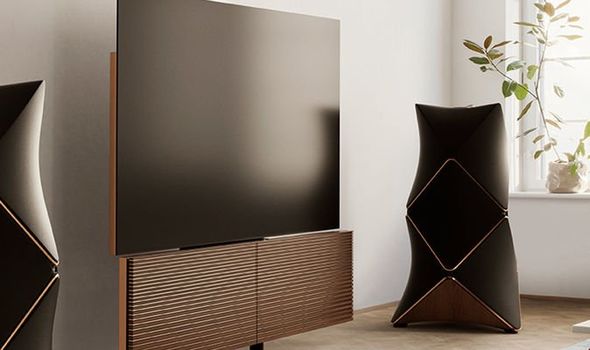 You’ll find a pre-installed three-channel sound system and built-in dual subwoofer but if that’s not enough the TV is also compatible with Bang & Olufsen’s speaker program, allowing users to connect up to eight wireless Beolab speakers for true 7.1 surround sound.

To add to the luxury, owners will be treated to the Beoremote One, a remote crafted from a single piece of extruded aluminium. And, when not in use the screen gets partially covered by two oak and aluminium covers which automatically open like butterfly wings when you turn on the screen.

The display also rises up to give owners the perfect viewing height. 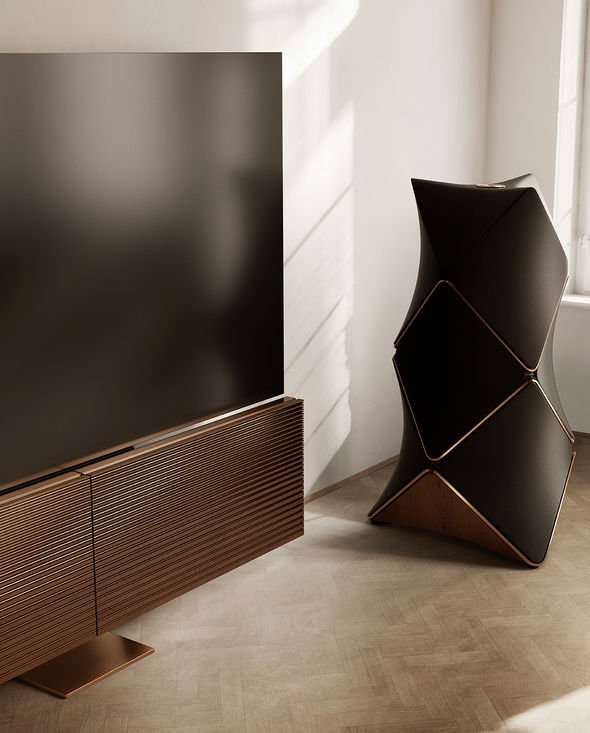 This is, of course, a premium TV and you’d better be sitting down before seeing the price.

Beovision Harmony including the LG 8K 88-inch OLED ZX TV optimised for Bang & Olufsen is estimated to retail from £44,100 – ouch!

It will be available in Bang & Olufsen stores from the end of June 2020.