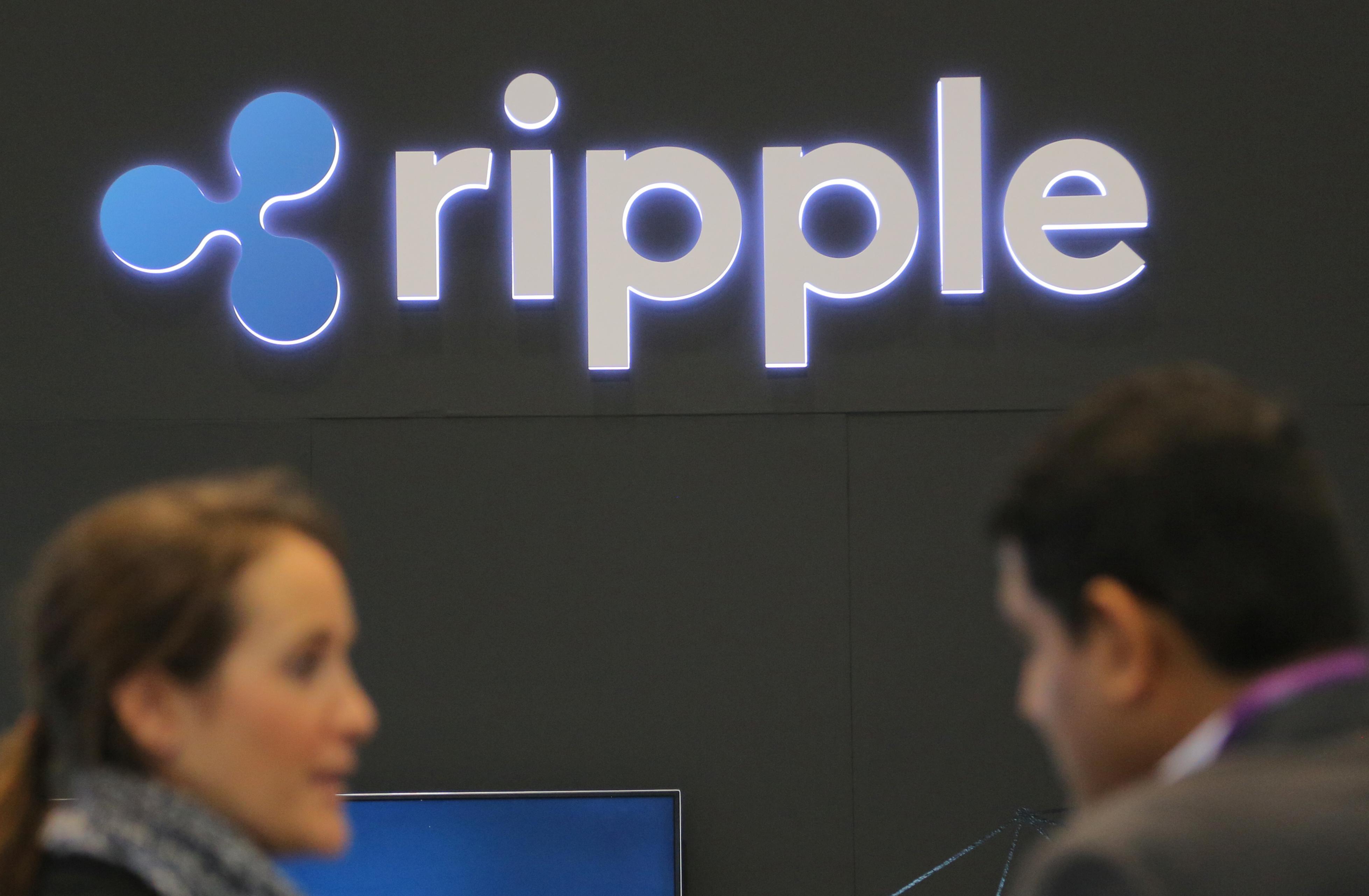 The company says scammers on YouTube have been impersonating Ripple and its CEO, Brad Garlinghouse, to bait viewers into sending thousands of dollars worth of XRP, a cryptocurrency championed by Ripple, according to a court filing.

The scammers promise to send back up to 5 million XRP, worth nearly $1 million, but victims who participate in the fake “giveaways” never receive any money in return, said the filing.

The lawsuit appears poised to raise a fresh challenge around the controversial Section 230 of the Communications Decency Act, which shields Google, Facebook and other internet companies from liability for material that users post on their platforms.

Regulators in Washington are reconsidering the need for the law’s broad immunity, which helped U.S. tech companies grow but is viewed increasingly as a shelter enabling some of the world’s richest companies to avoid investments to curb crime, extremism and misinformation online.

“For every scam, giveaway, fake conspiracy that is taken down, multiple more pop up nearly immediately,” Ripple said in a blog post. “YouTube and other big technology and social media platforms must be held accountable for not implementing sufficient processes for fighting these scams.”

Garlinghouse, a long-time Silicon Valley executive, said he wants the case to be a “call to action” for the social media industry, arguing the law was written “at a time when we didn’t understand how these platforms could be abused.”

He said he had seen similar impersonations on platforms including Facebook’s photo-sharing app Instagram, but targeted YouTube in the lawsuit because it was the “slowest to respond and least proactive.”

YouTube spokesman Alex Joseph said the company takes abuse of the platform seriously and acts “quickly when we detect violations of our policies, such as scams or impersonation.”

Founded in 2012, Ripple is one of the best known companies that develop so-called blockchain technology, or the system underpinning cryptocurrencies. The company develops blockchain systems to help financial services firms carry out cross-border payments using XRP.

Its filing, in the U.S. District Court for the Northern District of California, says YouTube’s failure to address the “pervasive and injurious fraud” has harmed the reputation of both Ripple and Garlinghouse.

Ripple said millions of people have viewed the scams on YouTube, which enabled the fraud to proliferate by ignoring its demands for the videos to be taken down and continuing to sell ads to the scammers.

YouTube also awarded a “verification badge” to a hacked channel displaying a photo of Garlinghouse as its profile picture, falsely indicating to viewers that the account was legitimate, the filing said.