SINGAPORE (Reuters) – British-based digital banking app Revolut is in talks with investors to raise at least $500 million next year to fund a global hiring spree as it expands in markets including the United States and Japan. 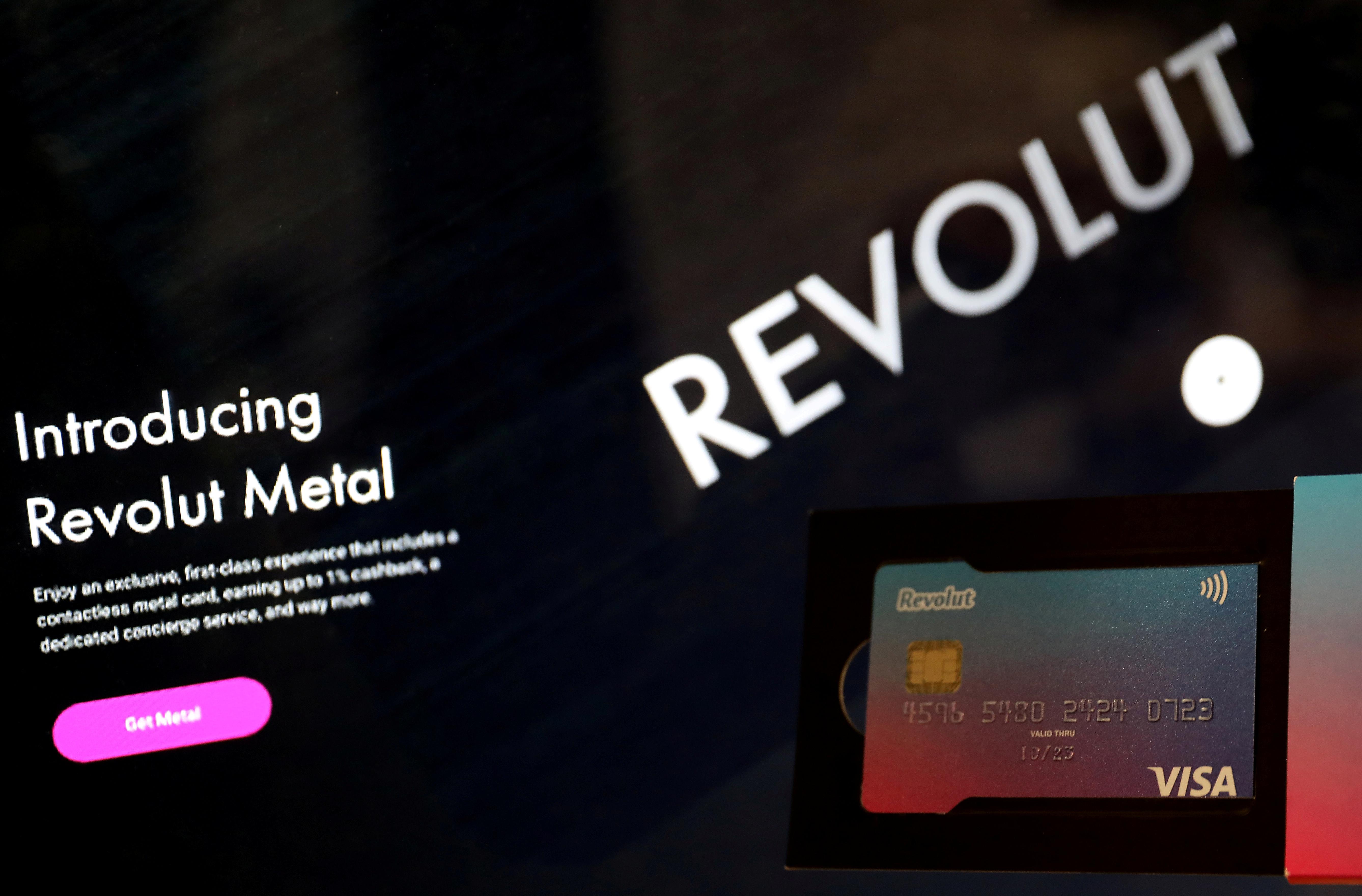 The company has shocked incumbent high street banks in its home market into upping their digital game, as customers embrace the Fintech’s slicker apps, money management tools and attractive offers on foreign exchange.

“We want to raise at least $500 million in direct equity and potentially, maybe at a later stage, up to $1 billion in convertible (debt),” its CEO and co-founder Nikolay Storonsky told Reuters in an interview on Tuesday.

“We have done soft marketing with investors and we are continuing doing it, so hopefully in the next several months, we’ll get it done,” Storonsky said of the fund raising.

Revolut has grown at breakneck pace since its launch in 2015 and now boasts more than 8 million customers.

It is embarking on a global expansion that has seen it launch in the United States and Singapore this year and expand partnerships with payments firms Visa and Mastercard.

Storonsky said the start-up was set to increase its staff to 5,000 by late next year from 1,800 currently.

“Right now, I would say 60 percent of my time is just spent on hiring,” he said.

Storonsky said Revolut is in discussions with late stage growth funds and private equity investors, including those global investors who can write cheques for at least $50-$100 million.

The 35-year-old said investors were ready to fund larger start-ups but were becoming more cautious.

“There’s still demand for good healthy businesses but investors are now much more focused on profitability and unit economics compared to a year or two years ago when it was all about growth and market domination,” Storonsky said, adding that Revolut had very large revenues and very high growth margins compared to other Fintechs.