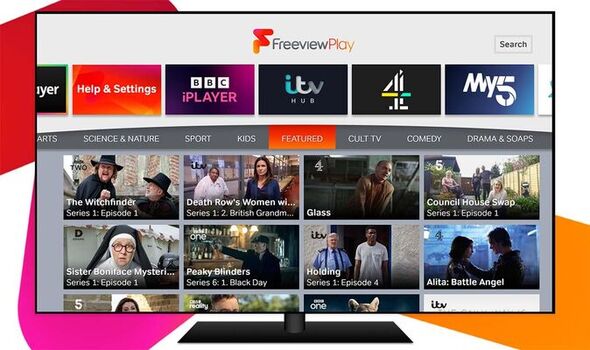 Freeview fans can once again tune in to two popular channels that were deleted only a few months ago. At the end of June BBC Four HD and Cbeebies HD were removed from Freeview as part of the big COM7 shake-up. COM7 is a broadcast signal which Freeview previously used, however it was switched off for good to help make way for more 5G tech.

This change to the Freeview signal affected more than a dozen channels, which either were removed from Freeview or moved to a different channel number.

And for anyone that’s been missing two of the channels that were deleted – BBC Four HD and Cbeebies HD – they’ll be pleased to learn these Beeb channels have made a suprise comeback on Freeview recently.

As reported by RX TV, BBC Four HD is now once again available to watch on channel 106, with programming beginning from 7pm each night.

This evening to night-time slot is ideal for all those Scandi crime dramas that BBC Four typically shows, which usually air at 9pm on a Saturday and are perfect viewing for the winter months.

While Cbeebies HD will be broadcasting throughout the day, and you can tune in to all the family friendly viewing on Freeview channel 106.

This means your kids will once again be able to get their daily fix of hit shows like Octonauts, Teletubbies and Peter Rabbit.

Unfortunately, BBC News HD – which disappeared from Freeview back in June and is one of the Beeb’s most popular channels – hasn’t made a comeback.

Freeview fans have to instead tune into BBC News SD, or alternatively head to the iPlayer to BBC News in HD on their tellies.

BBC News HD along with BBC Four HD and Cbeebies HD were removed from the Freeview service at the end of June this year.

But unlike BBC News HD, BBC Four HD and Cbeebies HD weren’t meant to get delisted. 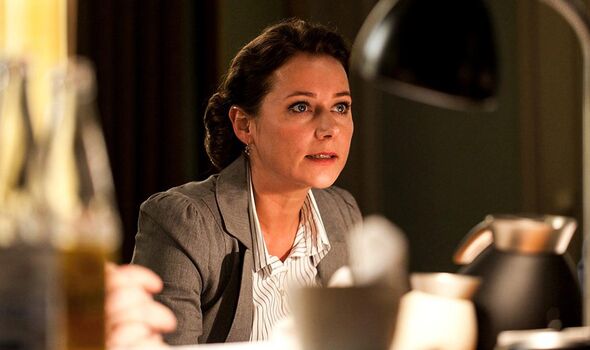 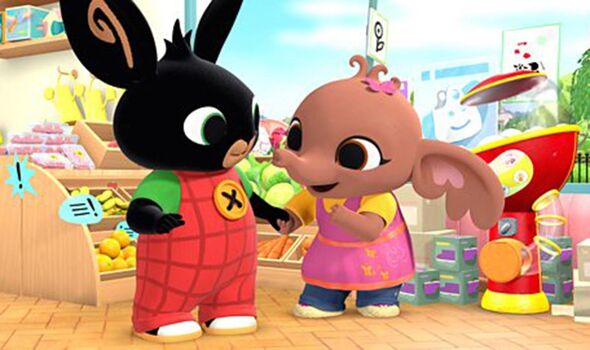 Originally, BBC Four HD and Cbeebies HD were meant to get increased coverage at the end of June and become available to watch for more people than ever before.

However, at the last minute the Beeb announced that both of these channels would be temporarily removed from Freeview.

The BBC said these channels would be coming back “soon” but there was no definitive date given for their return.

These channels have now thankfully returned to Freeview recently following engineering work which saw the channels delisted on the service for months.

If you’re wondering, here is a list of all the BBC HD channels that are available on Freeview at the moment…

In Scotland Freeview fans can also tune in to BBC Scotland HD on channel 108, while channel 109 is for BBC Three HD but this isn’t available in Scotland or in Wales.