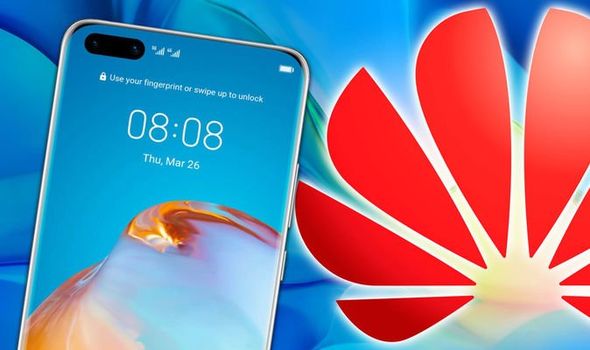 P40 Pro and P30 Pro makers Huawei have revealed when their in-the-works HarmonyOS software – which is set to replace Android – will get rolled out. HarmonyOS was first announced by the Shenzhen-based tech giant last year following the US putting Huawei on its Entity List trade blacklist. In the long-term HarmonyOS will be the go-to software found on Huawei devices, and could end up being a big threat to the Android and iOS duopoly that has reigned supreme in the smartphone industry for years.

Earlier this year Eric Tan, Huawei’s vice president of consumer cloud services in its consumer business, talked up the prospects of HarmonyOS.

In May Tan said: “Huawei is in a position to deliver an ecosystem that is on par with Google’s and Apple’s ecosystems.

“We have the confidence to be one of the top ecosystem developers in the world”.

And ahead of the switchover to HarmonyOS Huawei has revealed when fans can expect to see the new mobile OS launched.

Huawei’s Consumer Business CEO Yu Chengdong has revealed in a recent interview that HarmonyOS will not be getting a release date this year, but could launch next year.

So 2021 looks like it will be the earliest point that Huawei will rollout their upcoming Android and iOS rival.

It remains to be seen whether existing devices, such as the P40 Pro and P30 Pro, which already use Android will continue to use the market-leading Google mobile OS.

Or if Huawei will end up pushing out an update to ensure all Honor and Huawei devices are running HarmonyOS.

Android is currently the world’s most popular mobile operating system, with over two billion people using the Google software.

It remains to be seen whether Huawei will be able to challenge Android, and what kind of market share they’ll be able to take away from Google.

According to one expert, the difficulties with HarmonyOS gaining traction when it’s released will not come in Asia but will be in the West.

Due to the US trade block, major tech firms such as Google are unable to deal with Huawei – meaning Google apps such as Gmail won’t be heading to the Huawei AppGallery. 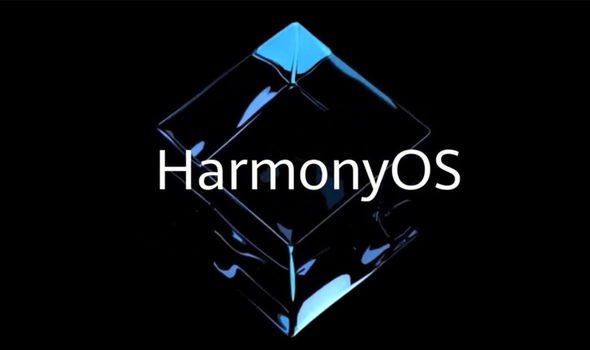 This is an issue Huawei is already facing, with the Play Store and other Google apps not available in newer Huawei handsets like the P40 Pro straight out of the box.

But – at the moment – there are ways for Huawei fans in the West to work round this.

Bryan Ma, vice president of devices research at IDC, told CNBC that it will tricky for Huawei to build a library of apps that appeals to Western audiences with the current trade block.

Ma said: “It won’t be easy for Huawei to build up a library of premier applications outside of China, as many of them rely on Google for things like digital rights management, location, payment, and notification services”.

While Neil Shah, research director at Counterpoint Research, added: “Outside of China, it will be struggle as most of the marquee applications come from big profile US developers — Netflix, Facebook properties (Instagram, WhatsApp), Google apps, etc — which are obviously banned to collaborate with Huawei.

“So overall, without marquee developers on board, it’s going to be a tough sell.”

However, even if Huawei does struggle to find a foothold with HarmonyOS outside of Asia if it manages to be the premium OS in that region it will come as a big blow to Android.

China has remained the world’s biggest smartphone market since 2012, according to Statista.

In 2019, the number of smartphone users in China reportedly reached around 882million – and this figure is only set to grow in the coming years.

If Huawei manages to get a large chunk of these users to switch over to HarmonyOS in the coming years, then that will take a huge chunk out of Google’s market share.