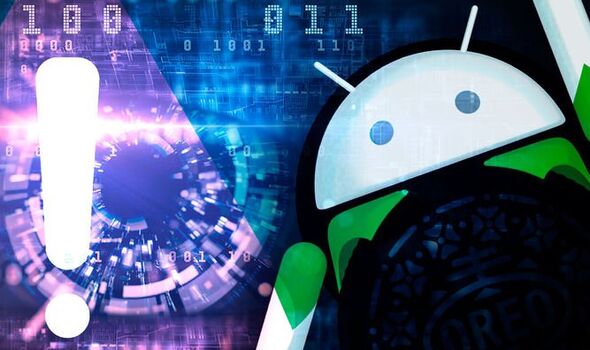 Android users are no strangers to security alerts, with experts often warning about dangerous, malware-filled apps that have somehow snuck onto the Google Play Store. But sometimes there are more subtle signs that your phone is at risk, which you could just chalk off to performance issues. And one of these red-flags Android users need to be aware of is their battery running out quicker than usual.

Usually poor battery performance isn’t something to be concerned about, and over time you could see the amount of charge your Android phone holds get weaker over time.

But, as new research from Bespoke Software Development reveals, if you’ve got a relatively new phone and you’ve noticed poor battery performance it could be a sign you’ve been hacked.

The software development company has highlighted nine signs your phone could have been hacked, which includes poor signal and your phone getting hotter than usual.

Speaking about how poor battery performance can be a sign of hacking, Bespoke Software Development said: “A decreased battery lifespan is common the longer you have a phone. However, if your phone is relatively new, and in good condition, the battery life should be fairly good. If you notice your battery decrepitating significantly there’s a strong chance your phone has been hacked.

“Reason being is that malware has been installed on the device, which secretly utilises your phone’s existing resources and apps to transfer data back to the hacker or the server. Over time, this will drain your battery.”

In total nine warning signs were highlighted that at first glance may seem innocuous but could be signs for concern.

Here are all the things you need to lookout for…

Battery life weakens: This could be a sign malware is running in the background on your phone and eating up resources

Your phone gets hot: If you have a new phone this could be a sign malware is secretly installed on your phone

Consistent pop-ups and mysterious browsing experience: While pop-up ads do appear on some sites, if you’re consistently seeing this it could be a sign you’ve been infected with malware. Avoid clicking on any links on these ads, make sure you don’t enter personal information on these sites and run an anti-virus scan on your Android phone 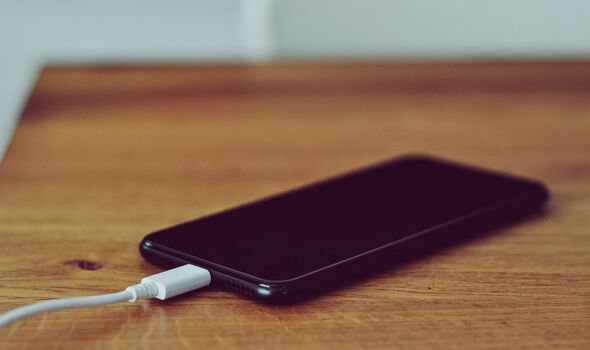 Slow performance: If your device crashes or is running sluggishly it could be a sign malware has snuck onto your phone. Download an official, reputable anti-virus app from the Play Store to help you get rid of any dangerous malicious software on your phone

Apps, messages, outgoing calls you don’t recognise: Strong tell-tale signs your phone may have been hacked is an influx of unfamiliar numbers, text messages, and downloaded apps using your details. Be careful as this could signal you’ve been the victim of a data breach

Data usage is unusually high: If you’ve noticed your monthly data allowance is being eaten up faster than usual, or you have spotted downloads are taken longer to complete it could be a sign malware is running on your phone

Suspicious activity on personal accounts: Got any suspicious emails from official email addresses saying a password reset was requested or a new device has been linked? It could be a sign one of your accounts is compromised. Make sure you head to the official website for the service in question (find this on Google if you’re struggling and not via any links you’ve been sent via email) and then change your login to something secure

Your signal has disappeared: One dangerous scam to lookout for is porting attacks. This is when you get a notification about a change from your phone provider than you didn’t agree to. You will eventually lose signal altogether, as well as not being able to log into any bank accounts or your emails. As soon as this happens, you must contact the police, saying you’ve been a victim of identity theft