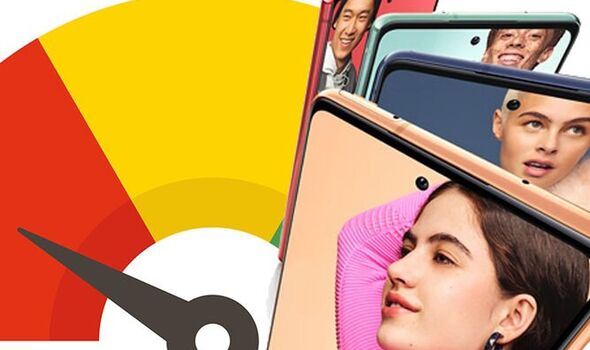 If you’ve noticed that your Samsung Galaxy smartphone isn’t feeling as snappy as you’d hoped, you’re not alone. It appears the South Korean technology giant is throttling some of its devices in a bid to help improve battery life – and stop the phones from getting too hot.

According to the team at Android Authority, Samsung is using a piece of software called Game Optimizing Service (GOS), which has the capability to reduce the performance of around 10,000 popular video apps. Some of the services believed be being targeted by the software include Instagram, Netflix, TikTok, Microsoft Office and a number of popular games.

Interestingly, Game Optimizing Service (GOS) is smart enough to never interfere with apps that show how well a phone is performing. GeekBench, for example, which allows users to see CPU and GPU speeds on the device isn’t affected by GOS. That means, when users measure the raw power available from their device, they’ll see the highest possible score …even if this power isn’t actually made available to popular apps like Netflix, Microsoft Office, and games.

Samsung is yet to confirm that it is actively slowing down your apps, but there are plenty of reports on Twitter and on forums claiming that devices aren’t running to their full potential. A Korean YouTuber has also posted a video that claims to show how bad the problem is.