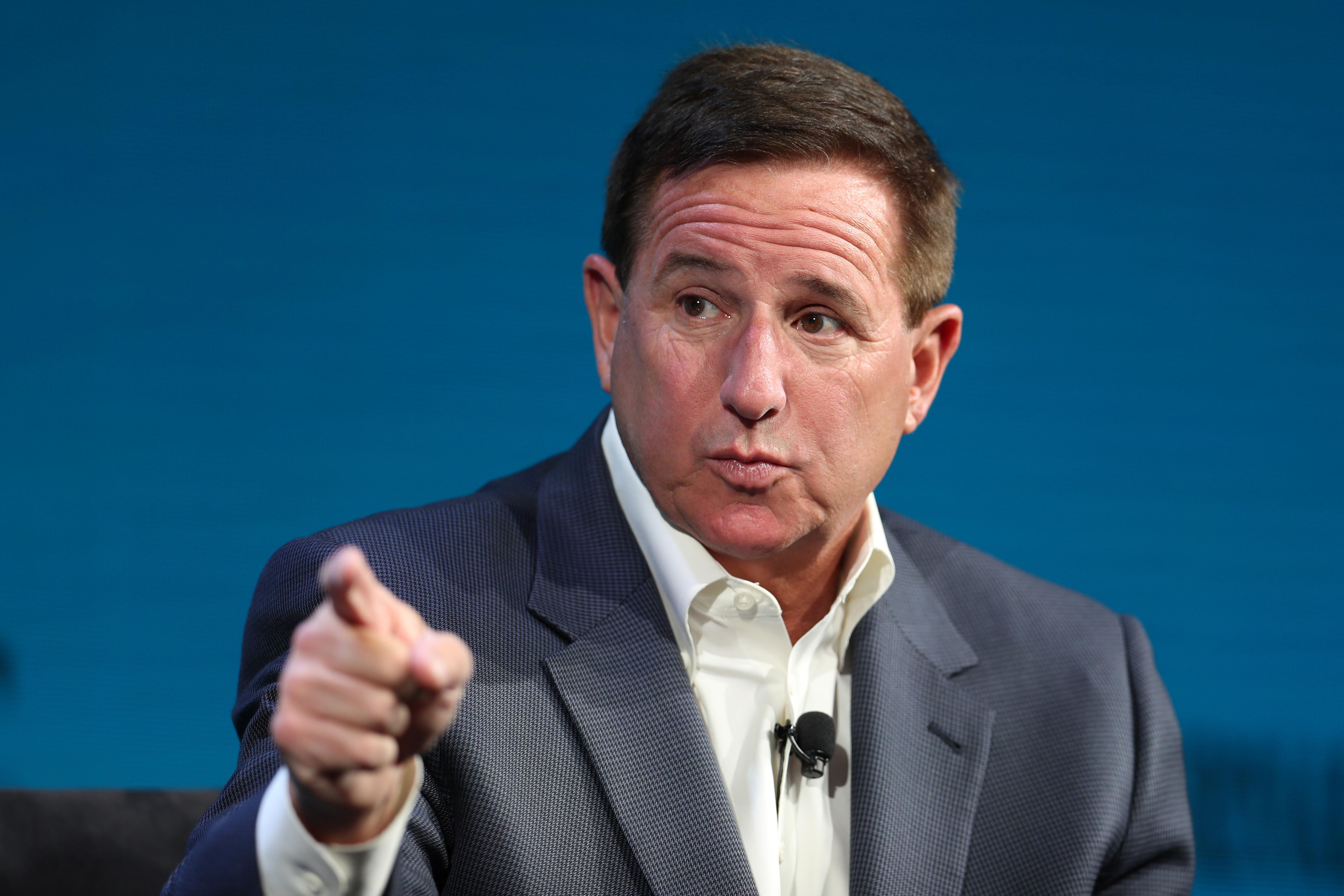 Shares of Oracle were down nearly 5% in extended trading.

Oracle’s total revenue came in at $9.22 billion, falling short of estimates of $9.29 billion, according to IBES data from Refinitiv, indicating that company was struggling to make inroads into the highly competitive cloud computing market.

The company reported its quarterly results a day before its scheduled release.

“Though we all worked hard together to close the first quarter, I’ve decided that I need to spend time focused on my health,” Hurd said in a statement.

“At my request, the Board of Directors has granted me a medical leave of absence,” he added.

Hurd was named Oracle co-president in September 2010, a month after he was ousted in a controversial fashion from Hewlett-Packard Co, where he had been chief executive since 2005. (reut.rs/2kfZh1Z)